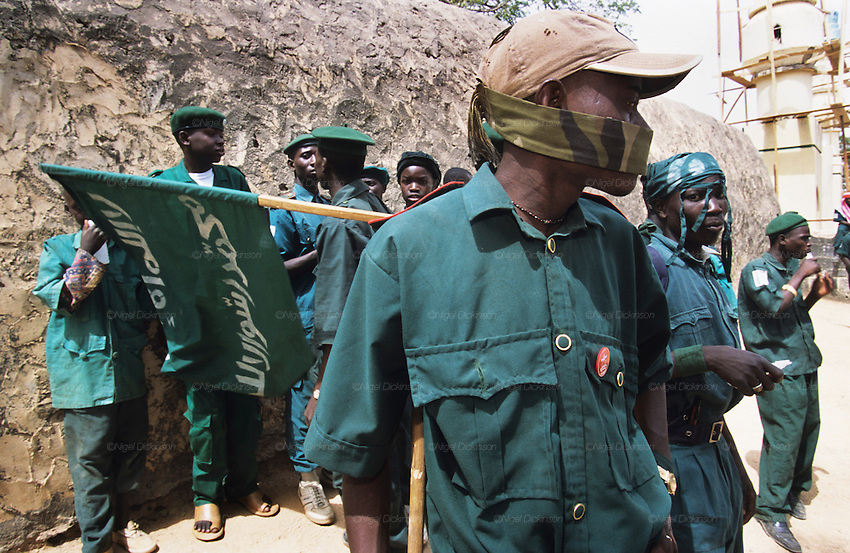 The Kano State Hisbah Board has called on the public to report and expose the activities of sex workers in their domains for rapid development of the state.

This was contained in a statement signed by the Public Relations Officer of the Board, Alhaji Lawan Ibrahim and issued to newsmen on Wednesday in Kano.

The Commander General of the Board, Sheikh Harun Ibn-Sina made the plea while addressing women who were apprehended for roaming some streets in the city at an odd hour in the night by Hisbah corps.

Ibn-Sina pointed out that the Board would not relent in its efforts of curbing the menace of social vices in the community, particularly, prostitution.

“Those apprehended during the Hisbah corps patrol were young girls.

“The raids were carried out at Church Road Sabon Gari, Railway quarters, Tukur road in Nassarawa GRA and Sarkin Yaki Road in Kano.

“To achieve optimum result in its set programmes and policies, the board had set up 24-hour desk officers to handle any form of security report from the general public.

“All reports will be treated with utmost confidence and urged people in the State to always be law abiding citizens,” he said.

He further explained that those involved would be dealt with in accordance with the law so as to serve as a deterrent to others.

The Commander General said the arrested women would be counselled before being handed them over to their parents. 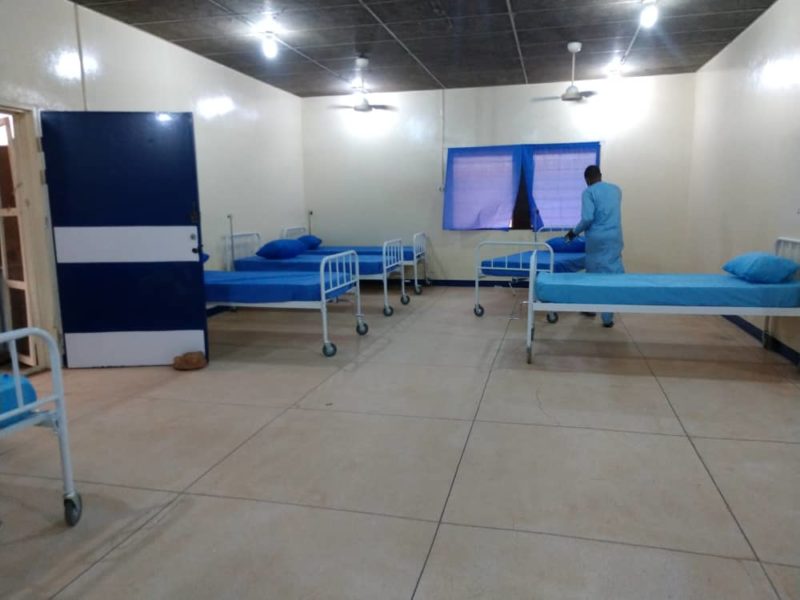 A man social media user has set Twitter on fire after sharing a video from an empty isolation centre located at Sani Abacha Stadium in Kano state.

The social media user who countered an alleged claim of the isolation centre housing 800 Coronavirus patients in the video he filmed on May 24, sarcastically said “this Corona na lie lie o.”

He also disclosed that the facility is still under construction, as he maintained that the state government has only been telling them to wash their hands.

The Director-General of Media and communications to Governor Abdullaji Ganduje, Salihu Yakassai, however, made a clarification.

He said the centre was donated by Dangote through CA-COVID19 and it has not been activated because they’re changing the design.

Yakassai also revealed that there are 8 isolation centres in Kano state.

“This was the centre donated by Dangote through CA-COVID19 and it has not been activated bcos they’re changing the design after learning that GT lagos centre he curtains are carriers of the virus. As such they’re redesigning that of Kano. But we have 8 isolation centres

“It is Sani Abacha Stadium the state govt proposed that for the isolation centre to Dangote.”

Below is the video and screenshot of his tweet: 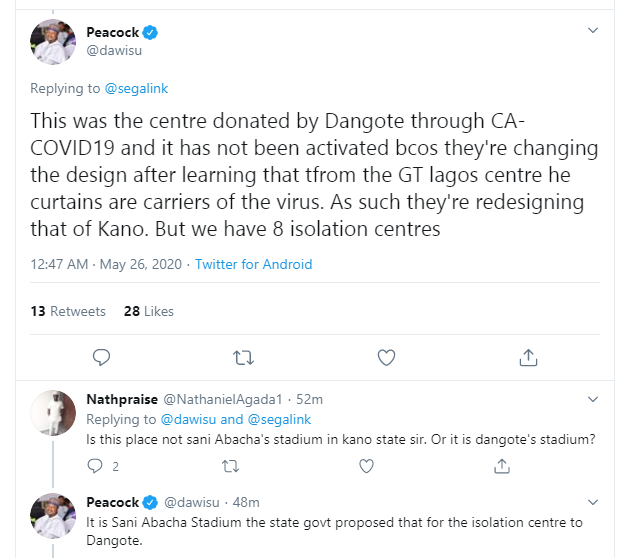 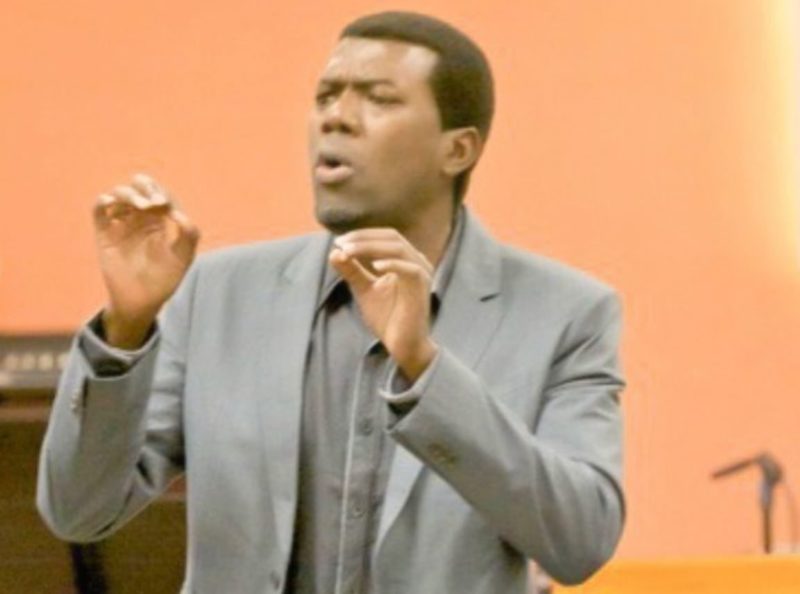 Reno Omokri, who seems to have really studied professional online beggars revealed that they have better phones and clothes but still remain poor because they spend their money looking rich instead of being rich.

MORE READING!  Don't ever tell people how much you earn, it is a bad idea, Nigerian man warns
Continue Reading 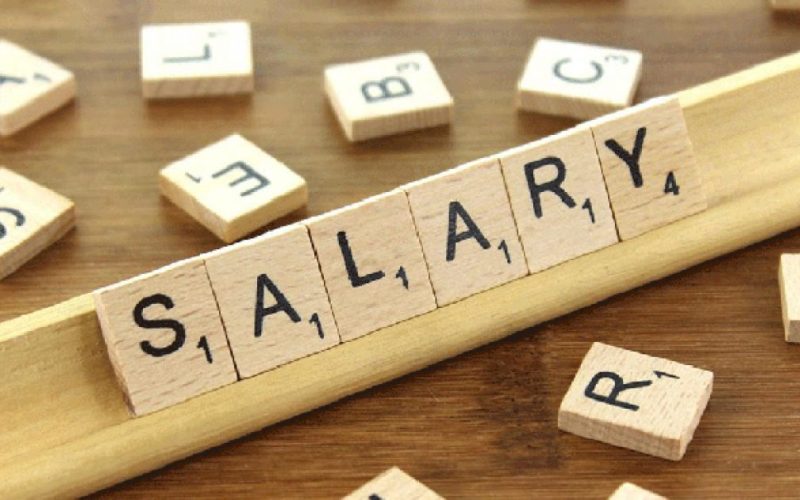 A Nigerian man on social media has disclosed why it is a bad idea for anyone to tell people how much they earn.

The man identified as Charles Ishidi stated that in Nigeria, colleagues working in the same place of work will ride the same uber home and discuss every other thing but will not mention how much they are paid.

“In Nigeria that you and all your colleagues will ride the same uber home, you will be critical of all the management decisions, how your salary is small and all things in between… in fact ride home is for venting. Not one time will anybody even mention how much they are paid,” he said.

Charles went on to disclose what happened when he told his friend how much he earns.

He said, “guys, see the day I told my very close friend how much I earned, I sorta noticed him sink into a shell. And the conversation turned to how I earn more than a Nigerian airforce fighter pilot, and all the possible mathematics he could have done that night. Bad idea, dead it.”

READ ALSO: I was raped at 15, gave birth to twins and now they have grown, Nigerian Lady recounts experience

guys, see the day I told my very close friend how much I earned, I sorta noticed him sink into a shell.

And the conversation turned to how I earn more than a Nigerian airforce fighter pilot, and all the possible mathematics he could have done that night.