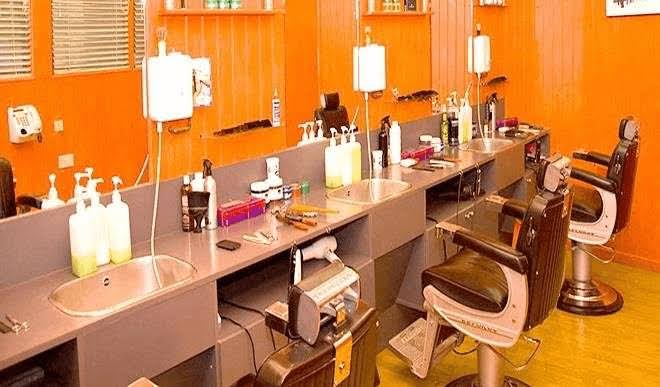 Some daredevil armed robbers have reportedly stormed her barbershop and robbed the customers and owner at gunpoint.

The victims, mostly young men were said to be awaiting their turns while others were charging their phones when they were robbed.

The suspects, numbering two, stormed the salon at about 7.45 pm, pointing guns at the customers as they ordered them to surrender all the items in their possession.

A resident of the area said the victims were dispossessed of their handsets, jewellery and other valuables by the suspects at gunpoint.

Police spokesperson, Haruna Mohammed, who confirmed the incident, said the suspects have been arrested and have confessed to the crime.

He said firearm and other exhibits suspected to have been snatched from the victims were recovered from the suspects.

“Suspects allegedly went to a barbing salon located at No.3 Olisakwe crescent Azu Ogbunike and robbed all the customers inside the salon of their belongings including handsets, jewelries and other valuables at gunpoint.

Mohammed added that the suspects would be charged as soon as investigations were concluded.