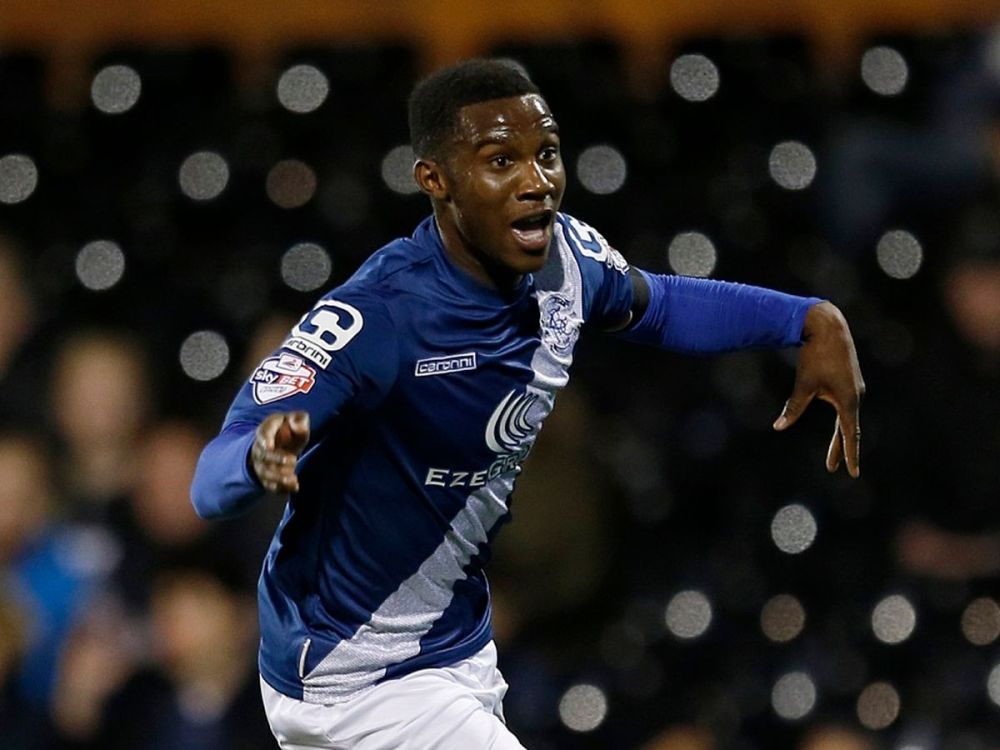 CSKA Sofia of Bulgaria winger Viv Efosa Solomon-Otabor has been handed a late call-up by Super Eagles head coach, Gernot Rohr for the friendly against Brazil.

A tweet on the Nigeria Football Federation’s (NFF’s) official handle on Sunday night said Solomon-Otabor has been called-up by Rohr
as a replacement for the injured Samuel Kalu.

It is the first time the London-born winger has been invited to the Super  Eagles.

“Viv Efosa Solomon-Otabor of PFC CSKA Sofia, Bulgaria, has been called up by Coach Gernot Rohr to replace injured Bordeaux winger, Samuel Kalu,for the Oct. 13 friendly against Brazil in Singapore,” the NFF tweeted.

Kalu picked up an injury in training with his French club, Bordeaux, and missed Saturday’s  3-1 away loss at Toulouse as a result of the setback.

Solomon-Otabor, 23,  has featured in seven league games for CSKA Sofia this season.

NAN also reports that Rohr had named Tyronne Ebuehi as a replacement for Leganes of Spain defender, Kenneth Omeruo on Saturday.