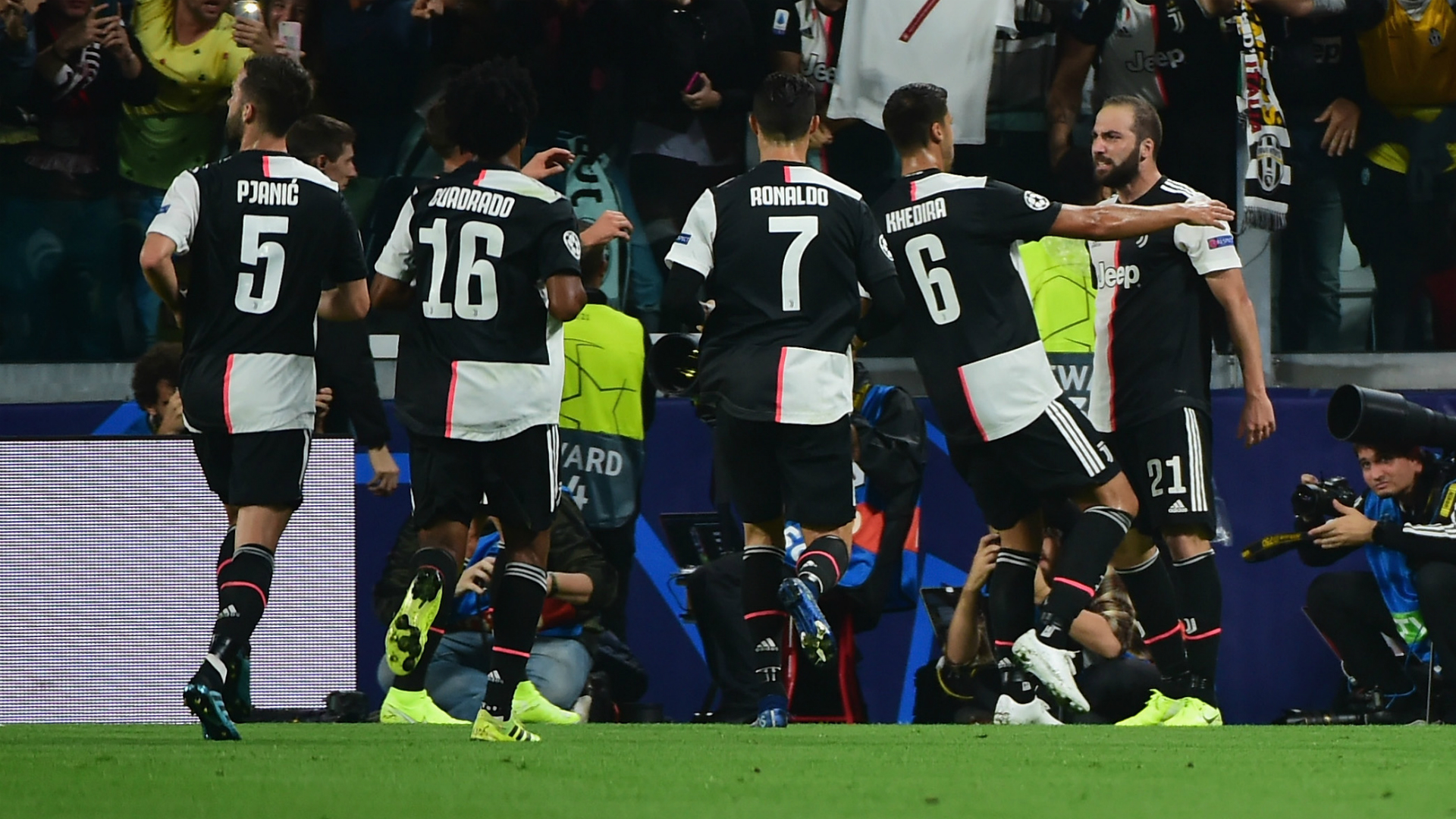 Ronaldo tapped in from close range in the 75th minute after having missed an almost identical chance in the first half and Higuain scored in stoppage time to put Juve top of the group on 16 points.

Atletico Madrid, on 10, also advanced with a 2-0 win over Lokomotiv Moscow, leaving Leverkusen in third place on six points and with a spot in the Europa League the next year.