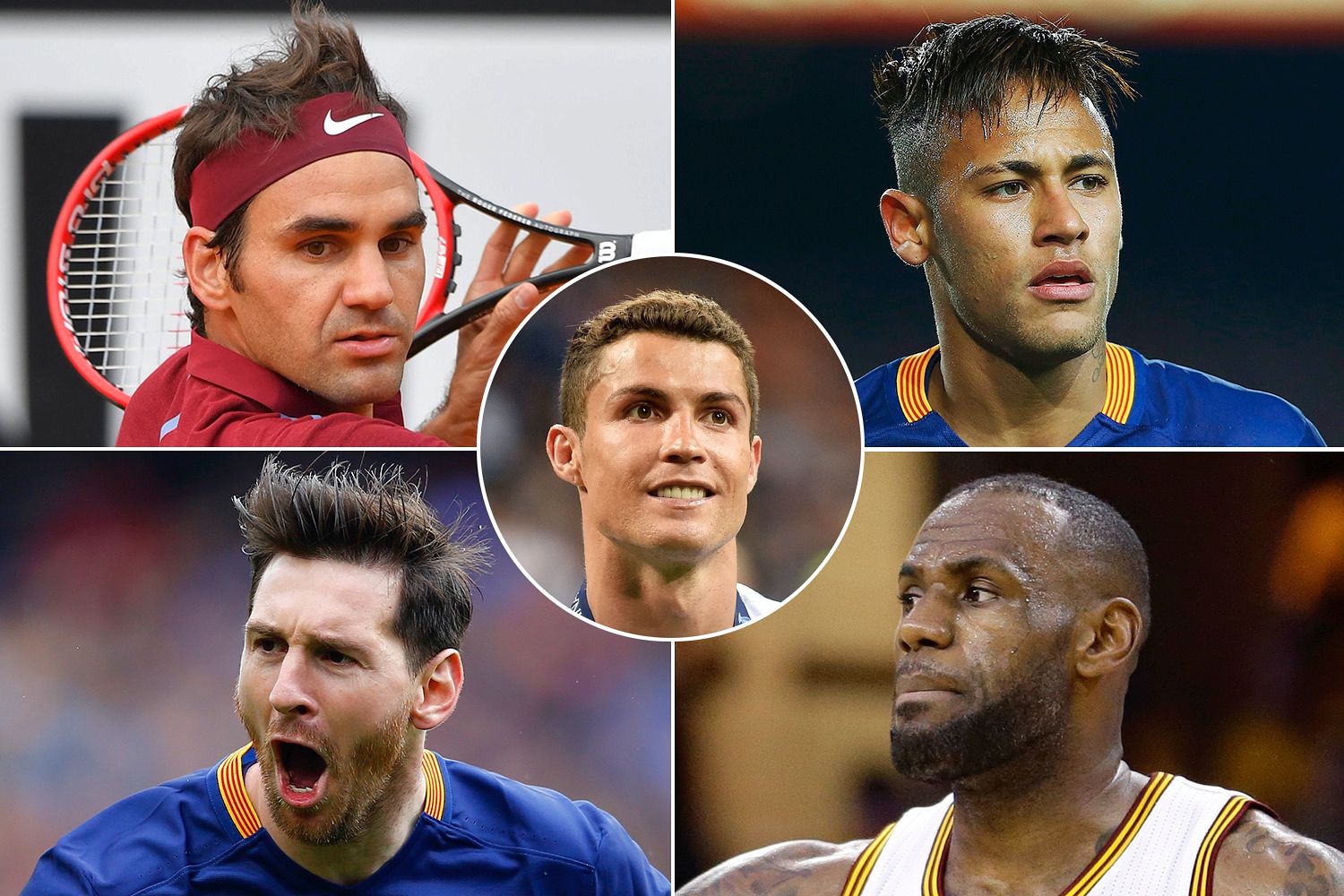 Cristiano Ronaldo has been listed as the highest-paid athlete in the world by American business magazine Forbes.

The Real Madrid forward is the first footballer to ever top the annual list of the world’s 100 highest-paid athletes, having earned $88m in the last 12 months – $6.6m more than Barcelona’s Lionel Messi, who is second.