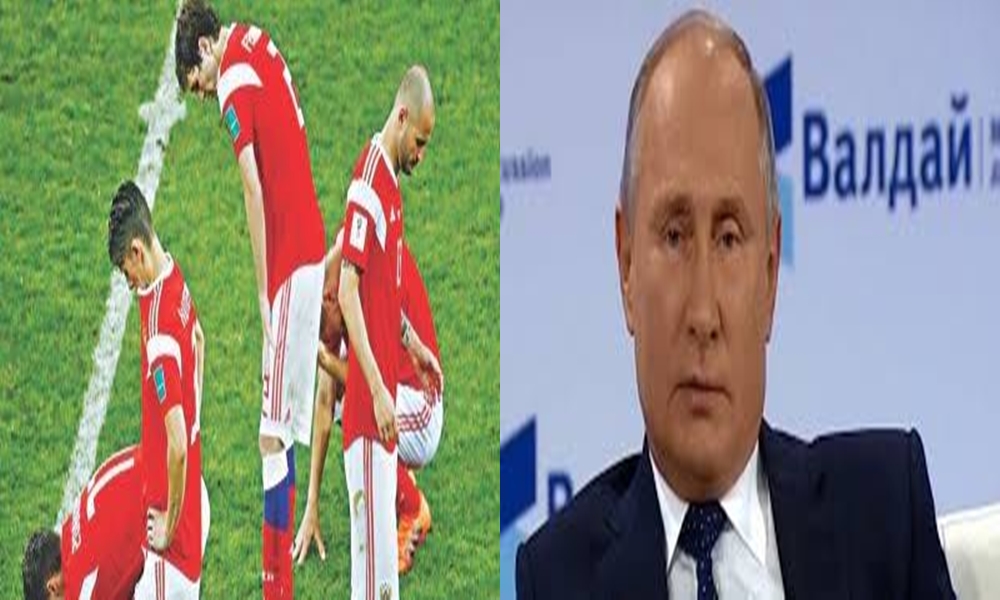 Russia has been handed a four-year ban from all global sports by the World Anti-Doping Agency (WADA), meaning that they will miss the 2022 Qatar World Cup.

The ban was announced on Monday, December 9, after the anti-doping agency declared Russia’s Anti Doping Agency (Rusada) guilty of non-compliance and manipulation of laboratory data. With the banning, Russian athletes will not be able to participate in Tokyo 2020 Olympics unless they come in under different flag.

Speaking on the development, WADA’s president Sir Craig Reedie said the decision was down to the agency’s determination to act resolutely in the face of the Russian doping crisis.

“For too long, Russian doping has detracted from clean sport. The blatant breach by the Russian authorities of Rusada’s reinstatement conditions demanded a robust response,” Reedie said.

“Russia was afforded every opportunity to get its house in order and re-join the global anti-doping community for the good of its athletes and of the integrity of sport, but it chose instead to continue in its stance of deception and denial.”

Recall that Russia’s woes with WADA dates back to the past when the country was banned from competing in athletics in 2015.

Russia was also banned from the 2018 Winter Olympics in Pyeongchang, forcing a total of 168 Russian athletes to compete under a neutral flag.

OFFICIAL: Russia have been handed a four-year ban from all global sports by the World Anti-Doping Agency.

The ban means they will miss the 2022 Qatar World Cup. pic.twitter.com/3kjcPfTJLD