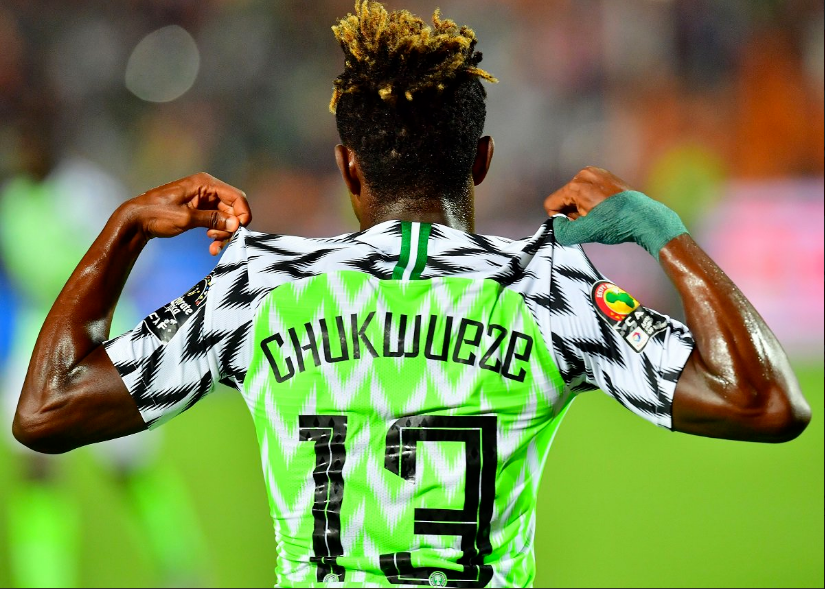 Nigeria’s Samuel Chukwueze has been nominated alongside nine other young players across the world for the 2019 Kopa Trophee.

The Villarreal player is the only African shortlisted for the award.

The award is presented to the best under-21 player in world football and was named after former French footballer Raymond Kopa.

Just like last year, 10 players have been announced on the shortlist for the award, which was revealed on Monday evening.

This is the second year of the trophy, which was last year scooped by Paris Saint-Germain forward Kylian Mbappe, with Christian Pulisic coming in second, while Justin Kluivert took the bronze place on the podium.

The Kopa Trophee is also a unique prize as it voted for by former Ballon d’Or winners such as Lionel Messi, Cristiano Ronaldo and Luka Modric.

MORE READING!  Gernot Rohr will stay on as coach of the Super Eagles- NFF President
Related Topics:Joao FelixMatthijs de LigtSamuel Chukwueze
Up Next