An elderly convict who confessed to 93 murders of “marginalized and vulnerable” women across a period spanning 35 years is the United States’ most prolific serial killer, the FBI said.

Samuel Little, 79, made the confessions to a Texas ranger while serving time for the murder of three Los Angeles women.

So far the bureau has linked him to 50 deaths, though it believed all of the convicted killer’s confessions were credible.

It said the man, who had a history of criminal activity dating back to his teenage years, chose to kill “marginalized and vulnerable women who were often involved in prostitution and addicted to drugs”.

The FBI said his method of killing left little obvious signs of a homicide. This meant many of his victims’ bodies were originally not identified, and causes of death were first thought to have been as a result of an overdose, accident or an undetermined cause.

Little’s history of crimes began early, in his teenage years, with what, in comparison to his later crimes, were minor crimes of shoplifting, fraud, breaking and entering and drugs.

But, the FBI said, even then there were “clear signs of a violent streak”.

Little had dropped out of high school, leaving his Ohio home, and was living a “nomadic life” when his life began taking him along a path of crime.

“He would shoplift and steal in a city or town to gather the money to buy alcohol and drugs, but never stayed in one place for long,” described the FBI.

“He would drive from New Jersey to California in a matter of days, reports Palazzolo, and when he had his many run-ins with police, they often just wanted to shoo him out of town.”

In the early 1980s, he was charged with the killing of women in Mississippi and Florida, but with limited ability to analyse DNA evidence, officials were unable to prosecute him.

Then in 2012 Little was arrested, at a Kentucky homeless shelter, and taken to California where he was wanted on a narcotics charge.

While in custody law enforcement took a DNA sample which matched him to three victims of the then-unsolved murders committed in Los Angeles between 1987 and 1989.

Little pleaded not guilty to the crimes, but in 2014 he was convicted and sentenced to three consecutive life sentences with no possibility of parole for the three deaths.

“In all three cases, the women had been beaten and then strangled, their bodies dumped in an alley, a dumpster, and a garage,” the FBI said.

Following this, the criminal investigation agency began looking further into his background and found an “alarming pattern” that linked Little to a number of other murders.

They enlisted Texas Ranger James Holland to interview Little – who, in exchange for a move to a different prison, began to confess.

In painstaking detail, Little described how his victims looked and the killings – though the FBI said when it came to exact dates he was a little fuzzy, making it challenging for officials to corroborate.

In an effort to get the public’s help in matching the remaining unconfirmed confessions Little made the FBI has published a site with a number of key details.

It includes a timeline and map detailing his confessions, well as a series of artist sketches and videos “in hopes that someone may remember a detail that could further the investigation”.

The FBI said Little is no longer in good health and will likely stay in prison in Texas until his death.

Its goal is to identify his victims and provide closure and justice in unsolved cases.

“Even though he is already in prison, the FBI believes it is important to seek justice for each victim—to close every case possible.”

Continue Reading
You may also like...
Related Topics:FBI, Samuel Little, serial killer, US 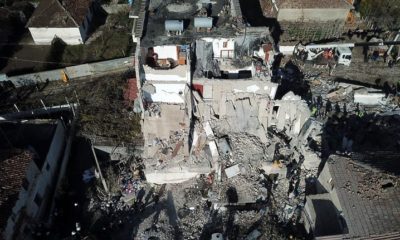 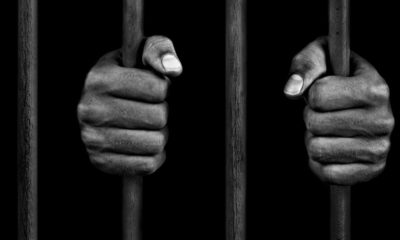 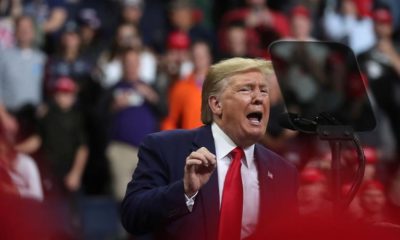 Trump’s Nigerian ban is about race, not security BY KỌ́LÁ TÚBỌ̀SÚN 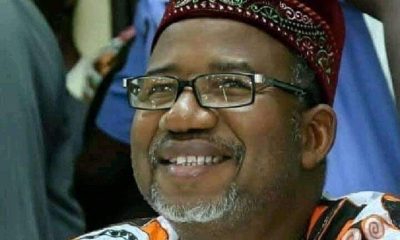 Bauchi Governor swears in Ladan as new Chief of Staff 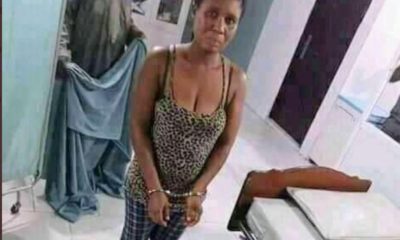