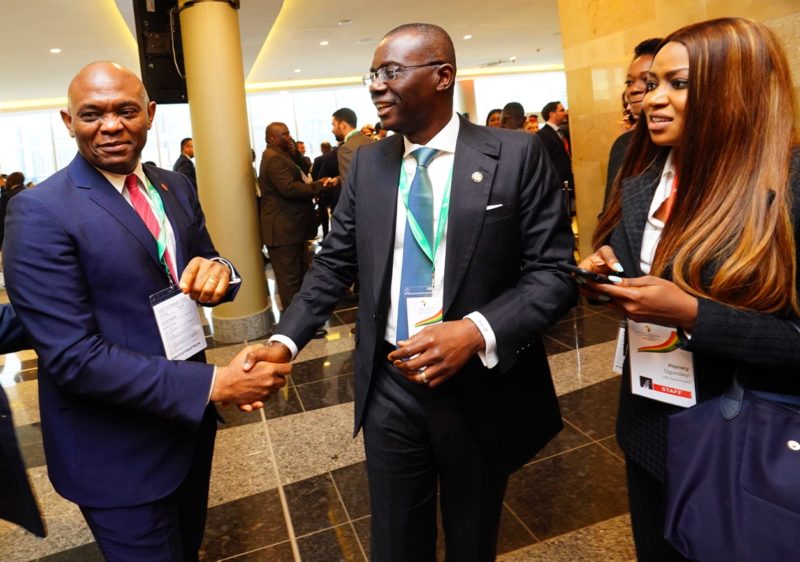 Governor Babajide Sanwo-Olu of Lagos State has called for equal partnership between the United Kingdom and African countries if it hoped to have genuine global development.

Speaking to journalists at the sideline of the UK-Africa Investment Summit that opened in London on Monday, the Governor reaffirmed that his administration will bring new opportunities that will improve the lives of Lagosians.

“It is truly a function of who is a partner, who stands and sees you as a fellow partner, not behind, not in front but standing right beside you and sees you and the challenges you have and asking ways which we can work together. So for me, those points truly suggest that we can begin to see true partnership come out of conversations like this.

“For us, it is to see what type of giver you are, are you seeing us as equal partners or master to servant relationship. At the end of the day, what we will be seeking to achieve is what is the greatest good for the greatest number? What are those additional benefits that we see and believe that have potentials to improve the lives of our people?”

The UK-Africa Investment Summit is attended by African leaders, international business Chief Executives and heads of international organisations with the aim of creating new partnerships that will deliver more investments and jobs to the benefit of people and businesses in African countries and the United Kingdom.

The Governor also noted that it is a major opportunity for Africans, most of all Lagos, stating that if the summit is not properly tapped, it could be transferred somewhere else.

According to Sanwo-Olu, the State Government is open for transactions that will make Lagos better, emphasising on the importance of time. 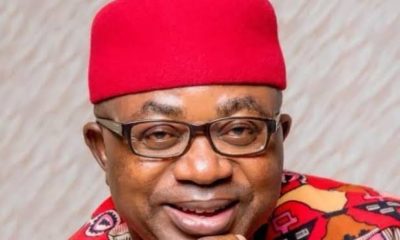 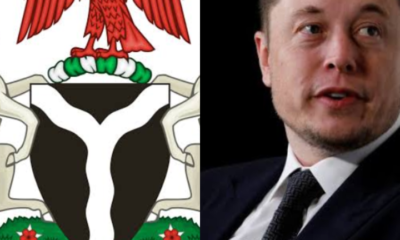 Coronavirus: FG begs US billionaire for ventilators on Twitter 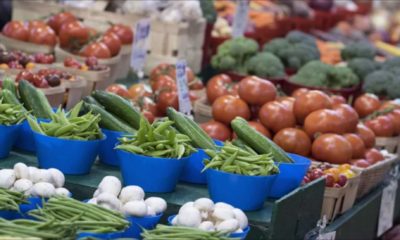 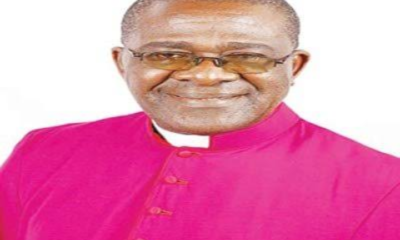 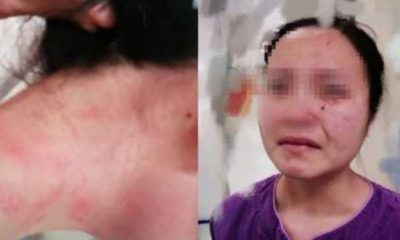