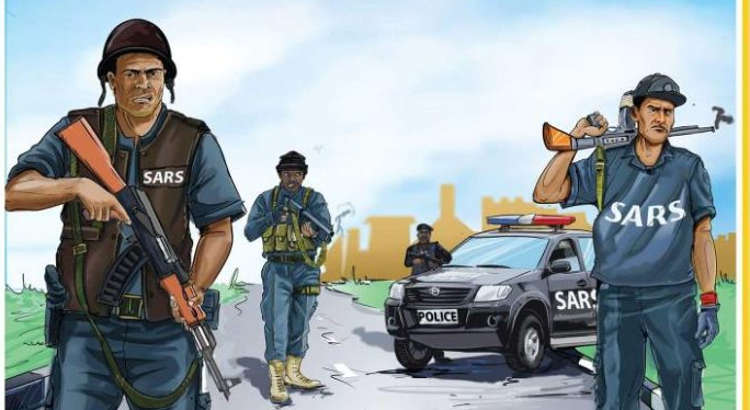 In a video one of the women arrested and paraded by the Lagos State Police Command on Wednesday, January 8, has lamented on how badly she was treated.

The unnamed woman was accused of being a prostitute, a claim which she vehemently denies in the video.

The woman claims that despite the fact that she is pregnant, the officers, after breaking into her apartment kept touching her body parts, violating her privacy.

Some of her words read:

She was among the people arrested and paraded by Hakeem Odumosu, the new Commissioner of Police in the state.

Watch her video below: