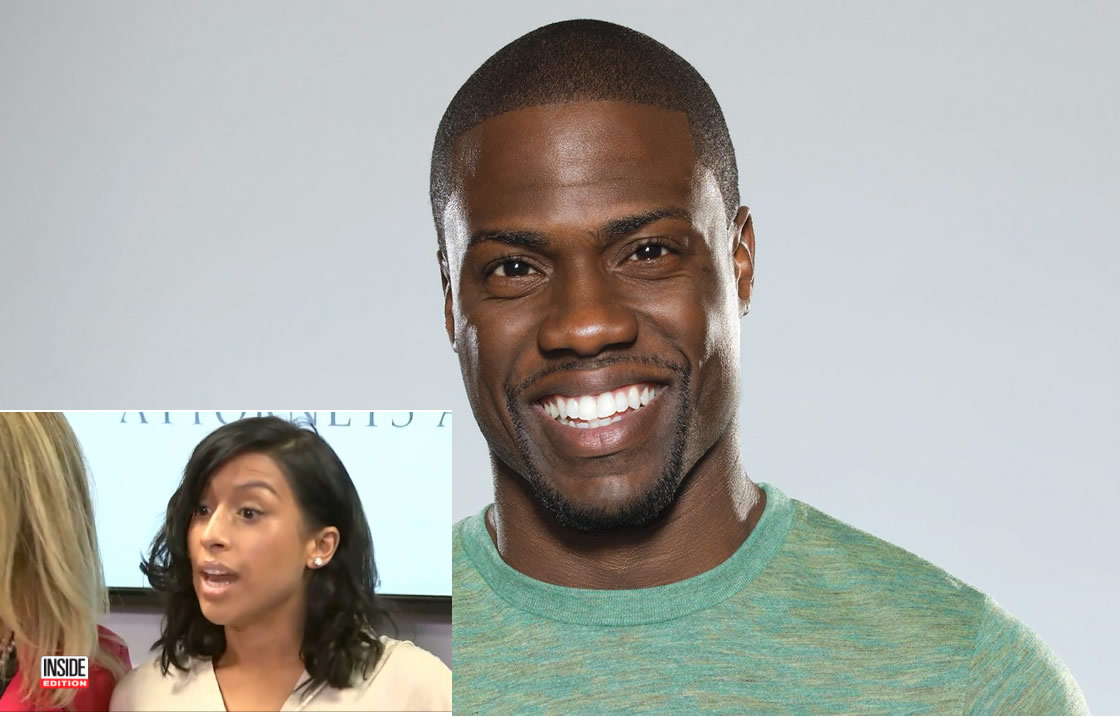 Kevin Hart is being sued for a hefty $60 million (£48 million) by the woman he allegedly appeared in a sex tape with. Montia Sabagg has filed a lawsuit against the 40-year-old comedian, accusing him of ‘conspiring’ to film the intimate footage ‘without her knowledge’.

In September 2017, the footage was being shopped around of Hart allegedly engaging in sexual intercourse with Sabagg in a Las Vegas hotel room during his marriage to wife Eniko Hart.

The comedian’s friend, Jonathan ‘JT’ Jackson, was later arrested for allegedly trying to sell the footage and Hart claimed he was the victim of ‘extortion’.

However, says they have obtained court documents filed on behalf of Sabagg, allegedly accusing the comedian of involvement. In the 38-page complaint, Sabagg claims she ‘had no knowledge that the intimate activity was being recorded’, while Hart is accused of allowing Jackson to ‘set up a hidden video recording device’ in the hotel room.

The video reportedly shows Montia ‘naked from the waist down and engaged in private, consensual sexual relations with Hart.

According to the publication, the court papers claim Hart hoped the sex tape would drum up publicity for his Irresponsible stand-up tour. When reports of the sex tape emerged two years ago, Kevin posted a public apology to his wife Eniko Hart and kids.

Kourtney Kardashian hints on leaving KUWTK show, says life is too short
Naeto C is a real man, his celebrity status is not in his head, says Wife