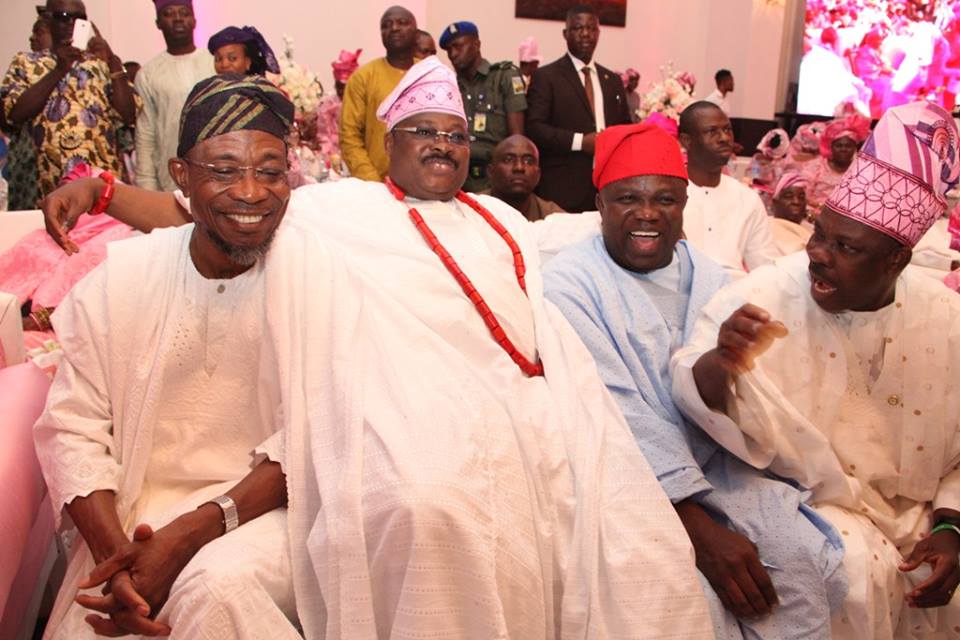 The American Federal Bureau of Investigation, FBI has released a shocking list of the richest politicians in the Nigerian political sector.

The FBI further exposed the details of the top riches politicians’ US bank accounts.

The list is alleged to have been framed up from the investigative Amanpour Live show, the report also states that investigations are ongoing into revealing other Nigerian politicians who have amassed offshore wealth.

How 82-year-old man was beaten by police for eating during Ramadan
PHOTO: Murray-Bruce celebrating with Ngozi Okonjo-Iweala on her 62nd birthday