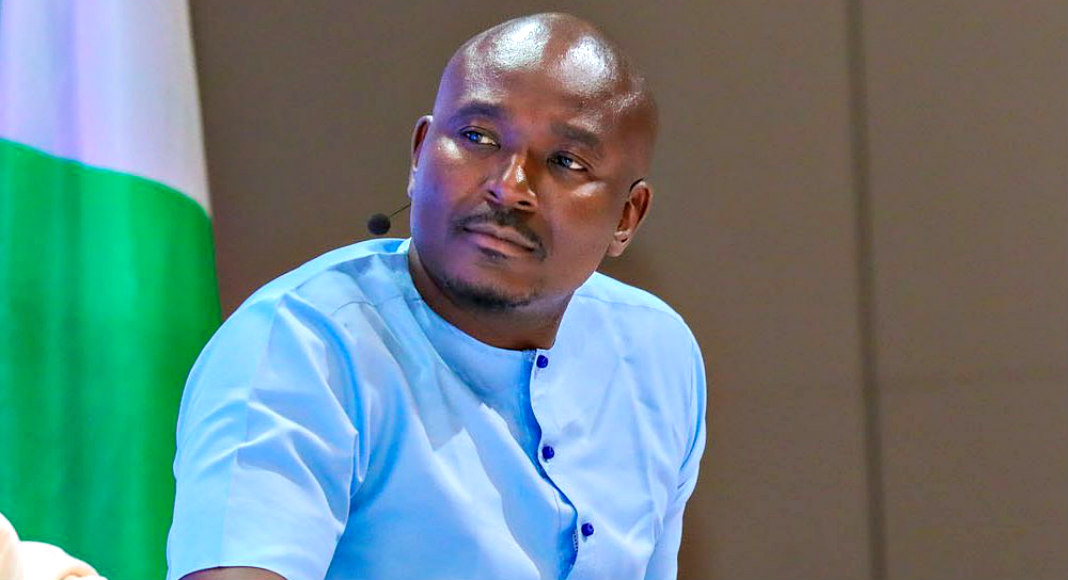 Akin Alabi, the CEO of sports betting company, NairaBet, has advised a book author who wants his book to get a lot of attention like him.

Joseph Don had taken to Twitter on Monday morning to post a copy of the book titled ‘The Sales Guide’ with a wish that he wants it to trend like Akin Alabi.

“I wish my book will trend like Akin Alabi today. No publicity is bad publicity ni,” he tweeted.

It didn’t take long before the tweet caught the attention of the businessman turned lawmaker.

“My brother. This is my honest opinion. If you wrote a book about “sales”, how to sell it should not be a problem because for you to write a book on the topic, it means you know about the topic already.”

It seems Joseph’s goal was to get Alabi’s attention to publicise his book and drive sales, and he has gotten that.

MORE READING!  Video: Man dies after jumping into well to retrieve phone worth N3,000 in Lagos

Alabi’s tweet has been retweeted over 800 times and has garnered hundreds of comments, giving the book a lot of publicity than the initial tweet from the author.

My brother. This is my honest opinion. If you wrote a book about “sales”, how to sell it should not be a problem because for you to write a book on the topic, it means you know about the topic already. https://t.co/EHkl1bHJDv

Win-win for the dude ooo.Oloye is talking about him and now a lot of people will know him

The idea was to get @akinalabi attention and also do publicity for him…… ….of which he has directly/indirectly😂😂😁💪🏻

Intact he got all his friends to go to that particular tweet and praise his marketing skills to the high heavens 😂 He’s smart.

Wont be surprised if oloye gives his review of the book before the year runs out.

Oloye legit advertised for him. since he hasn’t read d book himself he had to use a somewhat indirect means of helping him advertise d book. Las las issa win win 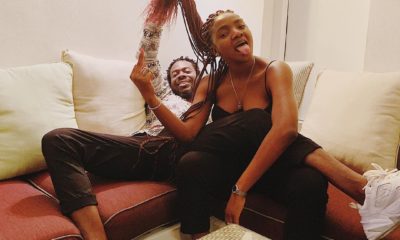 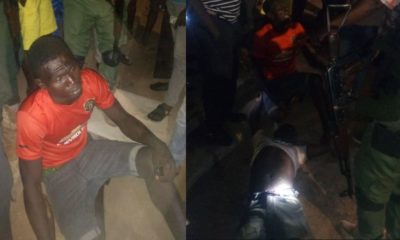 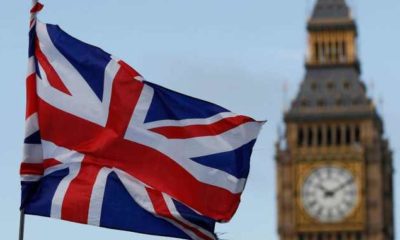 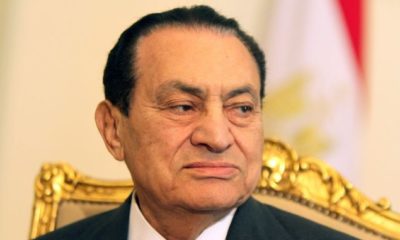