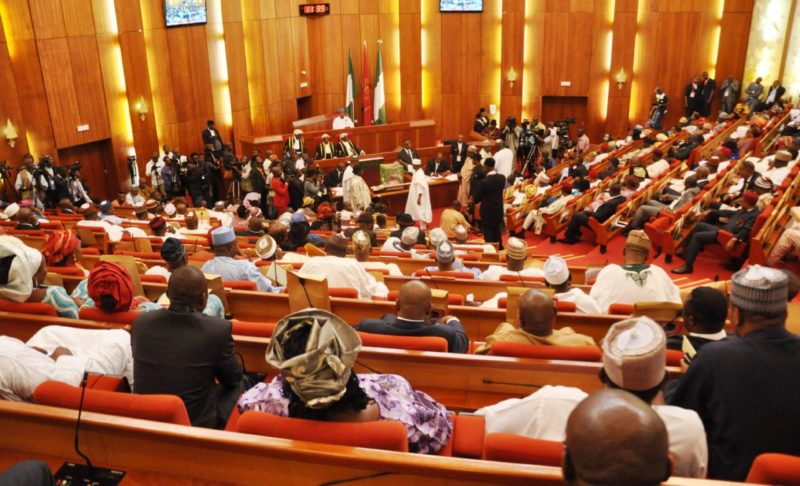 Various committees of the Senate have on Thursday barred the media from covering proceedings of Ministries, Departments and Agencies (MDAs) who commenced the defence of their 2020 budget.

The committees’ decision was disclosed to newsmen by the Senate Committee Chairman on Media and Publicity, Senator Dayo Adeyeye, who said that sensitive issues cannot be discussed in the presence of pressmen.

After the Senate Committee on Public Accounts welcomed the Auditor-General of the Federation and look into his 2020 budget, journalists were asked to leave.

The Committee on Defence also asked newsmen to leave at some point.

He said: “The budget defence will not be done in the direct presence of the media. It will constitute a distraction when sensitive issues are being discussed. Serious issues cannot be discussed openly like that. Like the nitty-gritty of the budget cannot be discussed in the open.

“When President Buhari was preparing the budget, the media was not involved. It was after the budget was ready that he read it at the joint session of the National Assembly. So, it is when the budget defence is concluded that the media can be briefed on the account

“The chairmen and members of the various committees can brief the media after deliberations and the media would be told what was discussed. The budget defence should not be done in the full glare of the media. No. I don’t think so. This is like playing to the gallery.”

Confirming his position, a member of the Committee on Media and Publicity, Senator Sandy Onuh (Cross Rivers), said: “In governance, there is the secrecy oath. If there is no secrecy, why is that law there, it ought to have been abrogated. There is need for you to do your job without any distraction.”

When Senator Adeyeye was asked whether this is the new position of the 9th Senate as it contradicts the stand of the 8th Senate on budget defence, he said: “No. This is not our policy but there is the need to avoid distractions on serious issues.” 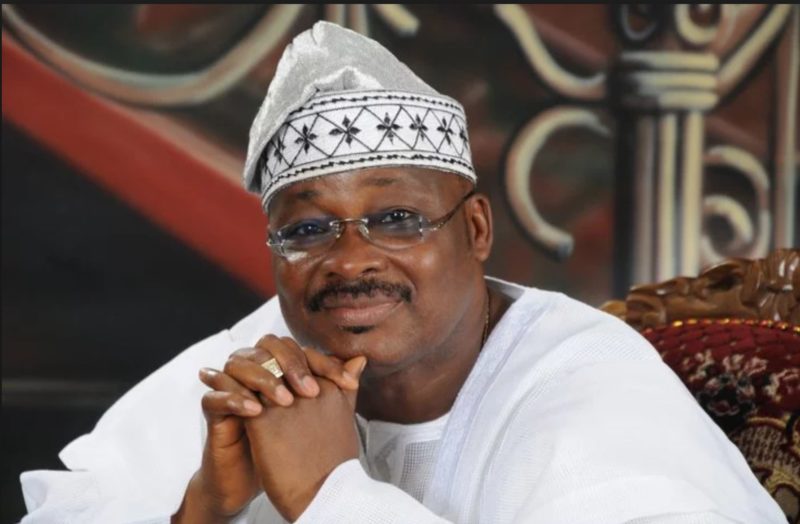 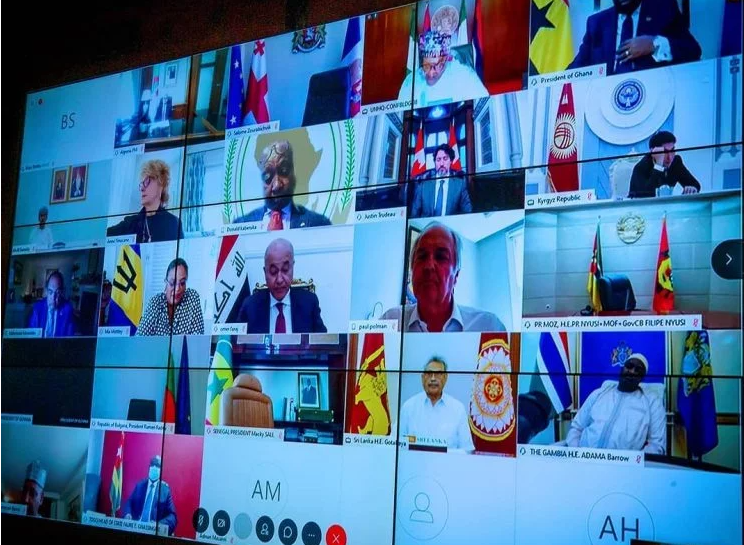 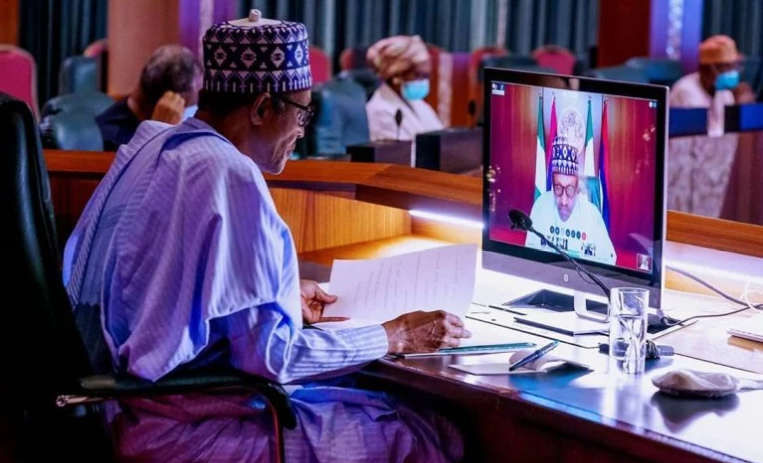 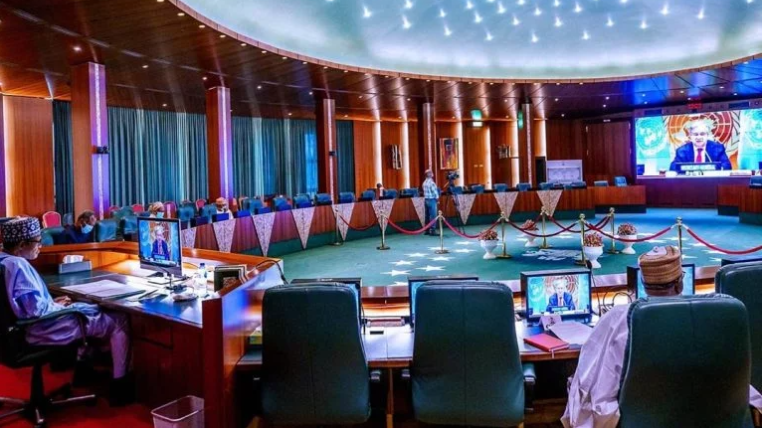 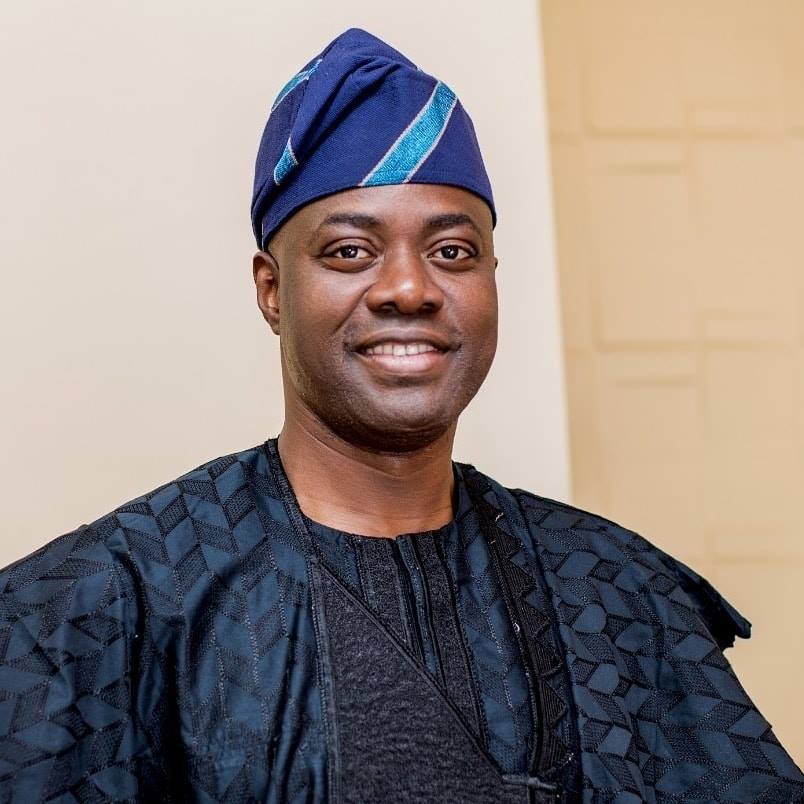