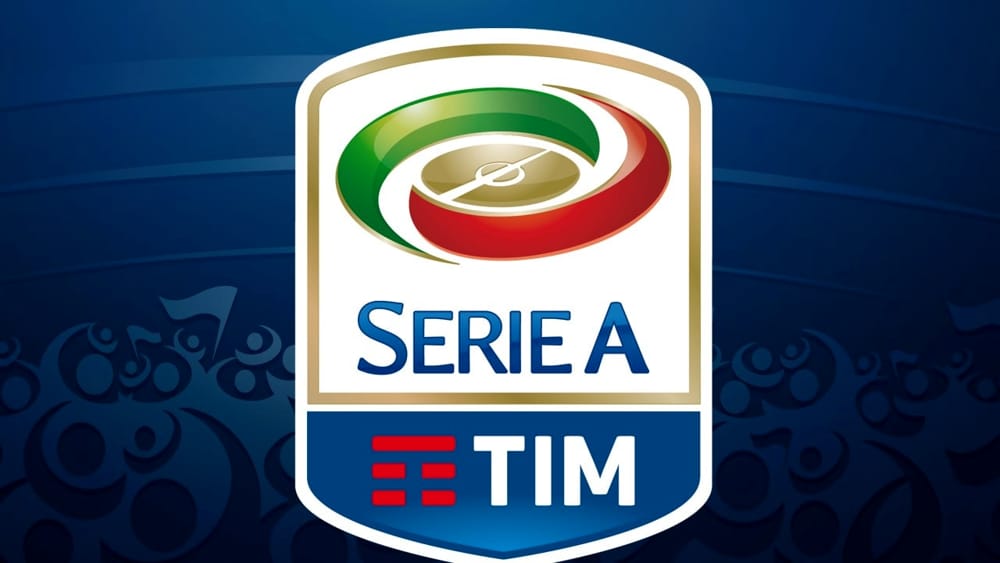 Italian Serie A side Inter Milan is on a spending spree as new manager Antonio Conte is rebuilding and bringing in new players mostly from the English Premier League to reinforce his squad.

Inter had snapped up Romelu Lukaku, Alexis Sanchez in the summer. Three other EPL players have joined in the January 2020 transfer window – Ashley Young, Victor Moses and just a few days ago Christian Eriksen joined the Serie A side from Tottenham.

Their Milan rivals AC Milan as part of efforts to reinforce their squad have also signed Zlatan Ibrahimovich on loan after his contract at Major League Soccer (MLS) in the United States expired.

Napoli, AS Roma, Juventus are also busy in the market snapping up new players.

Here is a full list of all done deals in the January 2020 transfer window: 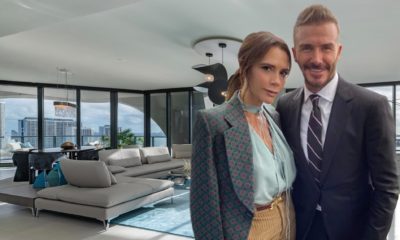 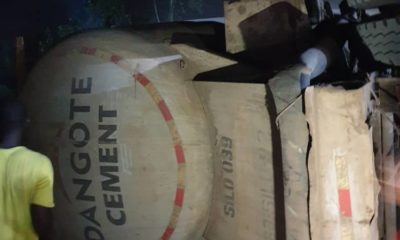 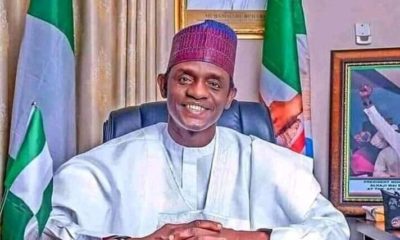 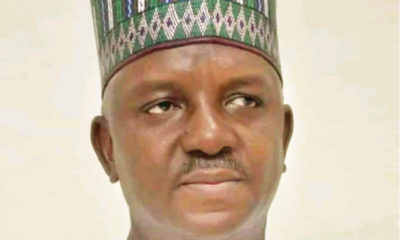