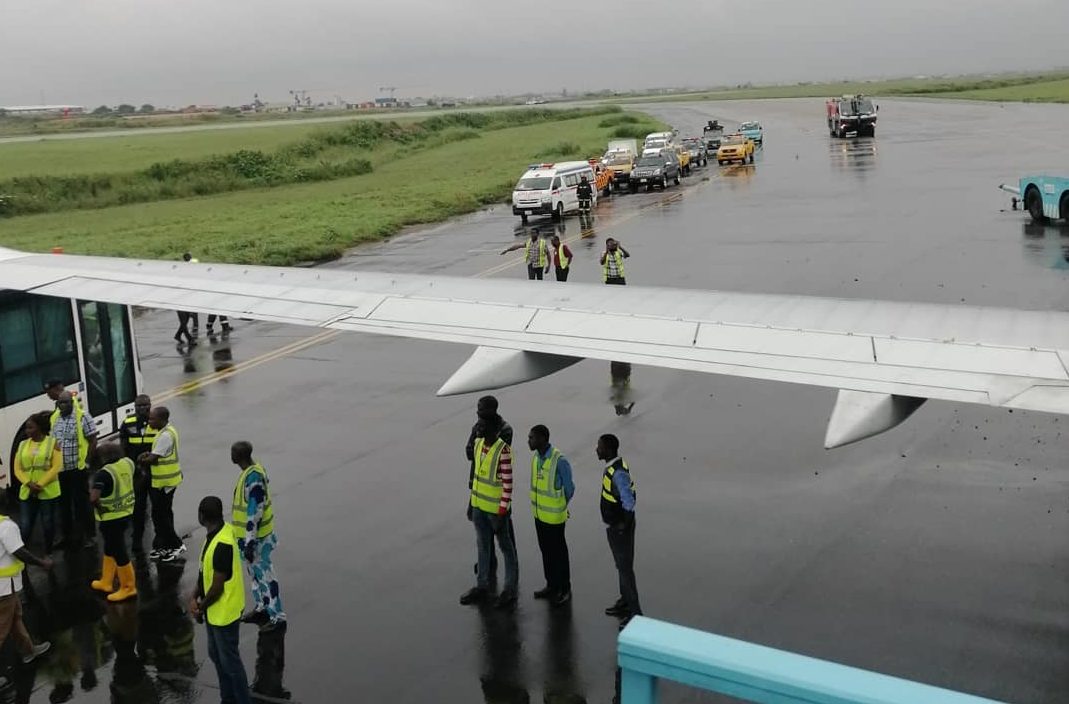 Severe harmattan is taking a huge toll on businesses around the country forcing domestic carriers to either delay or cancel flights on some routes.

Air Peace said the inclement weather has caused poor visibility in airports in Edo, Cross River and others.

Its spokesman, Stanley Olisa, said the carrier had to adjust flights resulting majorly in the delay and possible cancellation of flights in some airports.

He said on phone that the carrier has evolved mitigation measures to ensure that the movement of passengers and services around the country is not halted.

Dana Air said the harmattan is taking a huge toll on its operations as reduced visibility at some airports has forced it to delay some flights.

Akinkuotu said many foreign carriers, including the British Airways, Air France, KLM and Lufthansa, still operate flights into Lagos and other airports despite the harmattan.

In a telephone interview, Akinkuotu said reports that some foreign carriers were diverting flights from Lagos into Accra is not true because airline pilots could utilise Performance Based Navigation (PBN) and Instrument Landing System (ILS) to land their aircraft.

The NAMA boss said though, the Category Three ILS installed at the Lagos Airport has not been calibrated, other navigation systems at the runways of the airport have been activated.