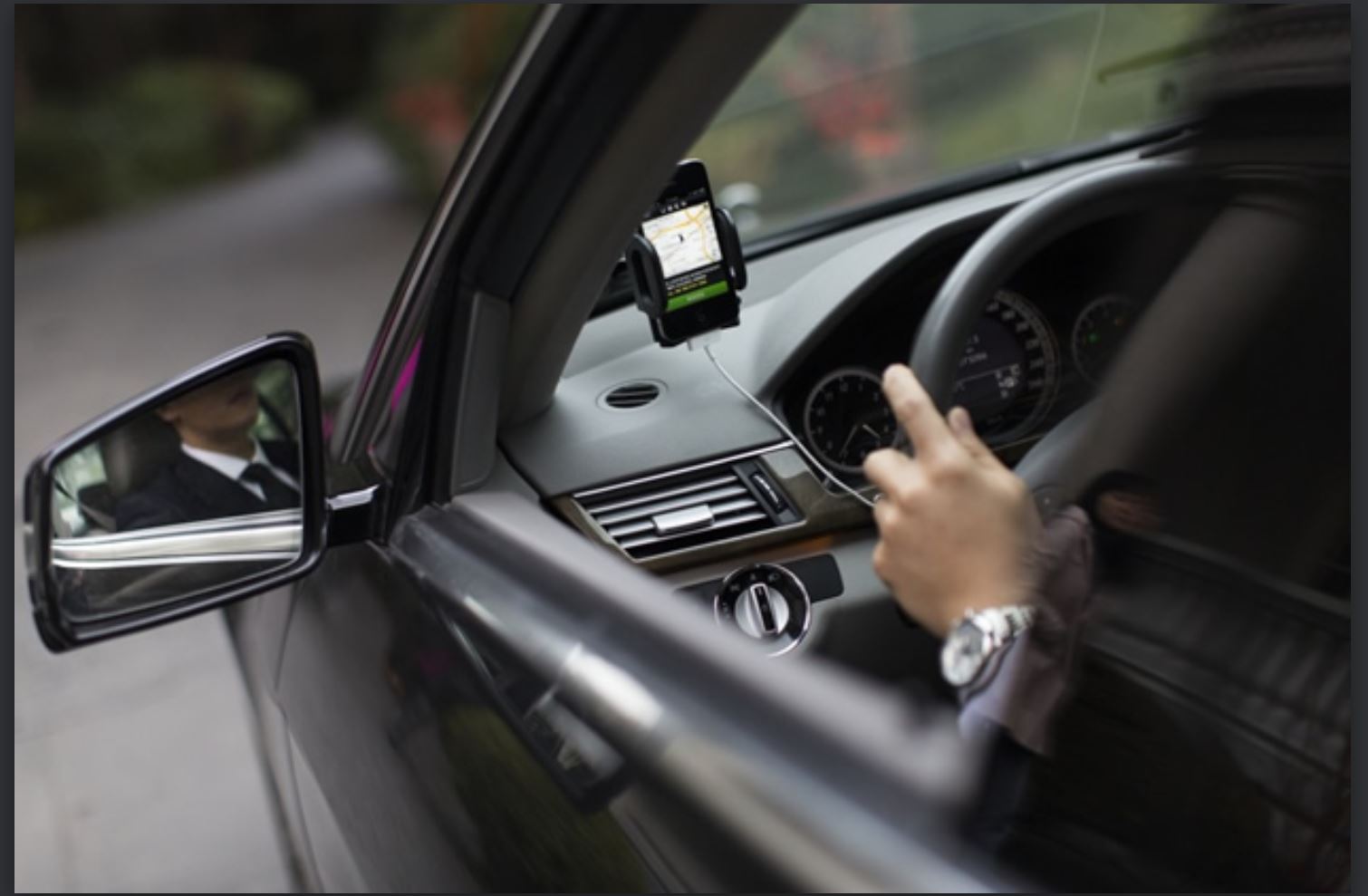 A Nigerian man has shared a bizarre trend among drivers of cab-hailing services, Taxify and Uber and some female passengers who could not pay for their rides.

He said ladies who could not pay for their trips now offer drivers sex for rides.

Tweeting via his handle @Lionezz_ he said his friend who is a Taxify driver told him that ladies now strip and throw themselves at drivers after their ride when they cannot pay.

“A taxify driver told me recently that there’s no week he’s not being offered random sex by girls who don’t have cab fares. Wilddddddd

“Dude said before you say jack, they’ve stripped. Abeg sir, I don’t have money, do you want to touch breast?”

The tweet evoked a series of reactions on Twitter as some social media users poked fun at the claim while others condemned the alleged action, describing it as sexual assault.

Corroborating the claims, some Twitter users said drivers who work at nights in Abuja and Lagos Island experience the incident.

Happens Everytime in Lekki. Especially drivers who work after midnight.

This happens a lot in Lagos, its night taxi drivers that experience it, and mostly by prostitutes who’ve not made a sale till day break.

Responding to a Twitter user to doubted the story, @Yemzine wrote:

You think it can’t be real? I had a taxi-man close friend in Abuja. Hardly a week he doesn’t get at least two offers like that from different girls, especially when he’s doing night shift on weekends

I tweeted about this sometime ago and people thought I was joking. During my cab days, I saw hell from those girls. They be like

I thought it was a joke that girls now offer sex for free rides to Taxify drivers.. A friend just told me now its actually true that he has been offered sex on countless occasions but some are actually doing it for the adventures and not because of no money.
Smh

taxify & Uber drivers being offered random sex by girls who don’t hv cab fares. Is not a new thing now I remember one driver relating is experience to me & my cousin especially night taxi drivers, & mostly by prostitutes who’ve not made a sale till day break. Mostly in island

Women are offering sex for taxify rides in Abuja.

Someone used sex to pay for her house rent if 1.3 Million naira in Lagos.

Father blow the trumpet, I think we are ready.

Offering sex to pay for Taxify/Uber rides is sexual harrassment.

Twitter wars: This one is just looking for attention, Nigerians lambaste Sugabelly for saying Pete Edochie is a bad actor
#JusticeforbabyRalph: Lagos sets up committee to investigate death of toddler in Ikorodu hospital