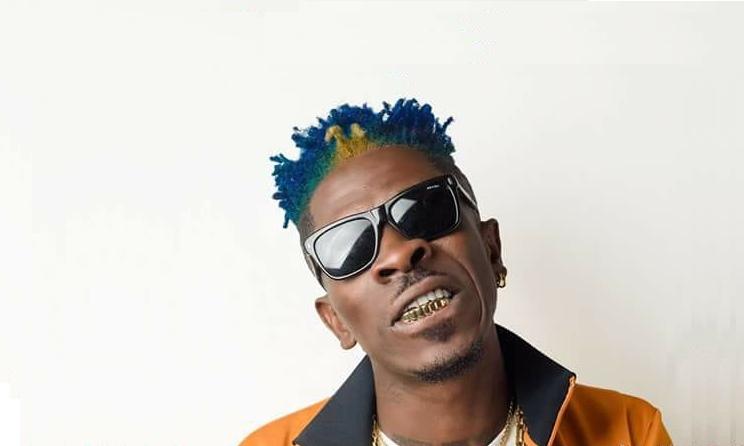 WuzupNigeria reports that CNN released its most recent list of Africa’s biggest music stars this week and Burna Boy sits atop the list, closely followed by Angelique Kidjo from Benin.

While five Nigerian music stars made the list, none from Ghana made it. Although Mr Eazi, who studied in Ghana and started his music career in the country, made the list, he is a Nigerian and could not credit the feat to the Ghanaian music industry.

Shatta Wale took to his Facebook page on Wednesday afternoon and launched a subliminal attack at the Ghanaian Music Industry, describing its players as stupid.

He lamented that all stakeholders in the Ghanaian music industry care about is “people’s personal lives and not our professional lives (music).”

“Now your artiste you paint to people no deh here, me too anode there,” he added with the laugher emojis.

Shatta Wale also congratulated artistes who made the list, saying “you just made me proud and me alone I say”.

“Any station that discuss (sic) this should bow their ugly faces in a public toilet shame,” he added.