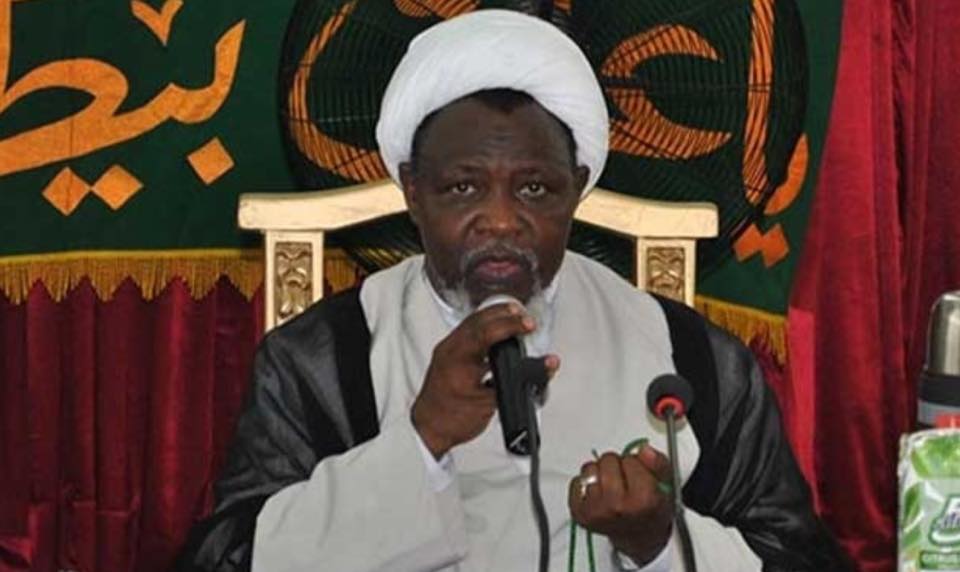 The leader of the Islamic Movement of Nigeria, popularly known as Shi’ites, Sheikh Ibraheem El-Zakzaky, and his wife, Zeenat, have told the Kaduna State High Court that they are battling heavy metal poisoning caused by gunshot pellets in their body system.

This is contained in the court documents filed on behalf of the couple seeking the court’s permission to travel to India for medical attention.

The documents obtained by The PUNCH on Monday stated that El-Zakzaky “suffers from severe recurrent stroke and shock”.

They said his wife too “suffers from heavy metal poisoning” as a result of the “gunshot pellets lodged in the iliac region of her abdomen”.

An  affidavit filed in support of their application stated in part,

“That the heavy metabolic poisoning is two hundred per cent higher than normal in the body system of each of the applicants.”

The application was filed by Femi Falana (SAN), before the High Court of Kaduna State on behalf of El-Zakzaky and his wife, specifically seeking the leave of the court permitting the couple to seek an “urgent medical treatment at Medanta Hospital, New Delhi, India, and to return to Nigeria (for continuation of trial)  as soon as they are discharged from the hospital”.

Falana had alleged that the couple was shot soldiers in the convoy of the Chief of Army Staff, Lt Gen Tukur Buratai, in Zaria, Kaduna State in December 2015.

A further affidavit filed in support of the application cited information obtained from the couple’s physician, Dr Ramatu Abubakar, that her medical team had had to attend to them on many occasions at the Kaduna State Environmental Protection Agency health facility “which is grossly inadequate in meeting the dire health challenges of the applicants herein”.

It added that on July 14, 2019, the doctor was hurriedly called in to attend to the El-Zakzaky “after he again relapsed into a partial stroke”.

“That the applicants herein have heavy metal poisoning in their body system as a result of the inability of the complainant/respondent (prosecution)and their agents to remove the toxicity ensuing from the life-threatening gunshot wounds they sustained during the December 25, 2015 raid on their home.

“That heavy metal poisoning is a severe condition that can damage the whole organ and sudden death may occur if emergency treatment is not obtained.”

Falana on July 18, 2019 argued the application on behalf of his client with the Director, Public Prosecutions, Kaduna State Ministry of Justice, Diri Bayero, opposing it at the hearing before Justice Darius Khobo. 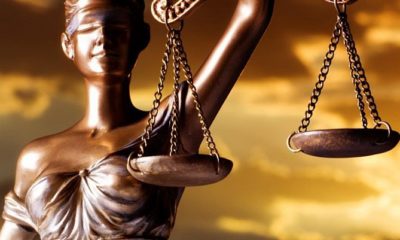 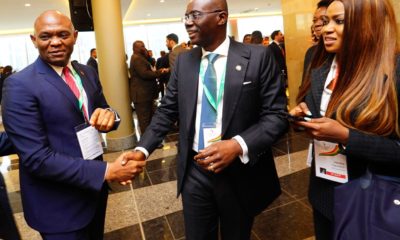 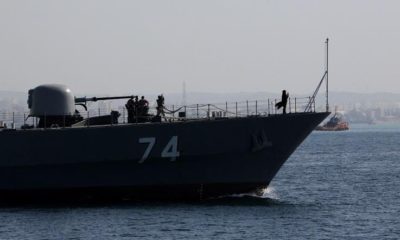 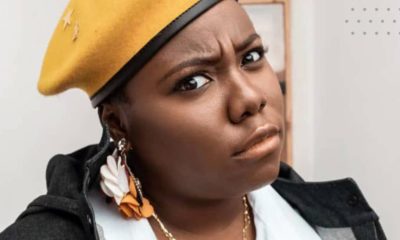