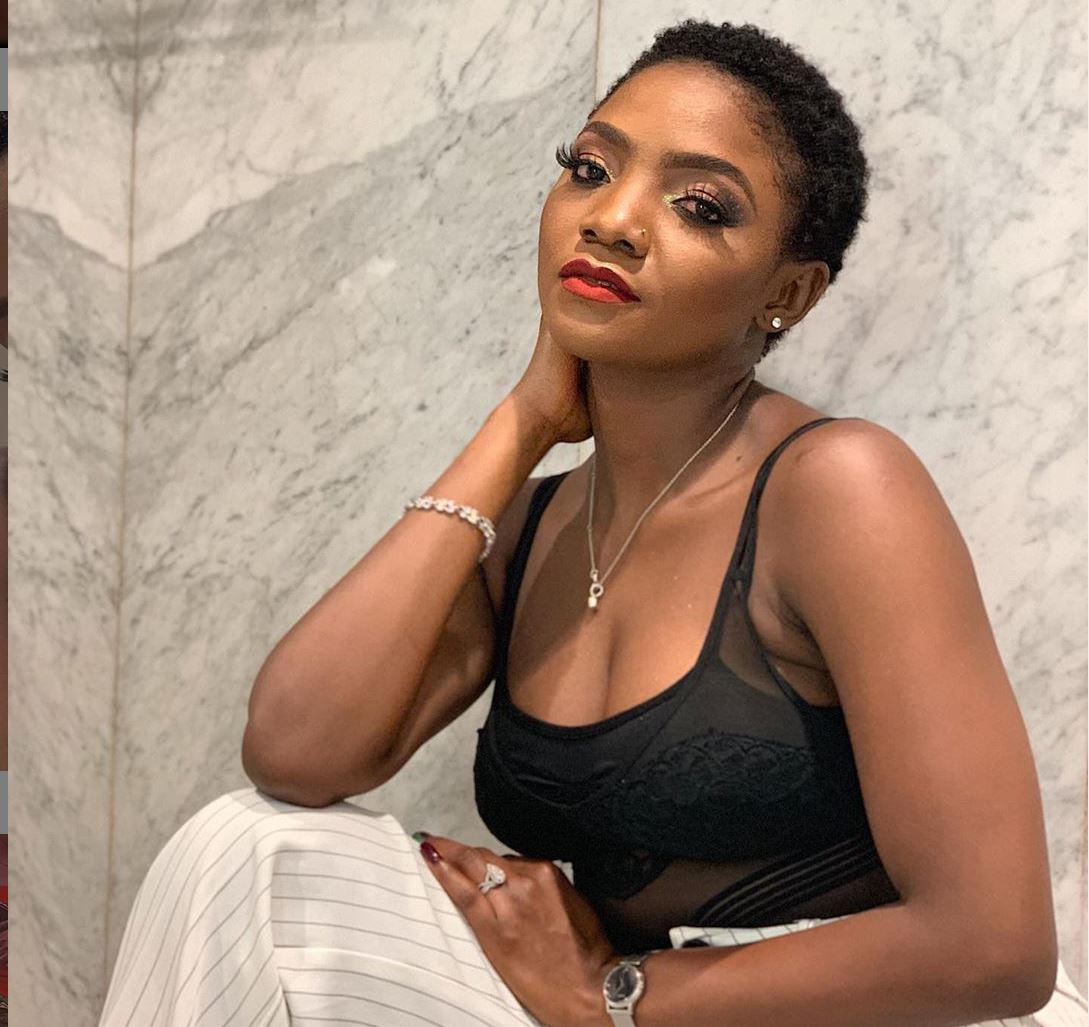 Nigerian singer, Simi, has also added her voice to the criticism trailing the action of some female radio presenters with City 105.1 FM in Lagos who were caught in a leaked video trolling female artistes.

In the viral video, the three On-Air Personalities were heard insulting Tiwa Savage and also called her a fool. They also mentioned Yemi Alade during the gossips in the station’s studio, which unknown to them was being filmed by a camera.

Yemi Alade and Tiwa Savage have slammed the three OAPs in separate reactions via their Instagram page.

Also reacting, Simisola, took to her Twitter page on Friday afternoon to post a series of tweets condemning the ladies.

“All of you are saying the same thing. “It’s a people thing. People don’t like people.” I know that. I’ve seen men not liking women. Too many times. Who hasn’t? I’ve seen people be evil to people, but it’s not one versus the other. And if I want, I can talk about all of them. And I do!

“I have had unique experiences where a woman antagonises another woman more than she would a man in the same exact circumstances. Not just for me. For others as well. You’re asking why should women be held to a high standard. Why tf not?

“What is this patriarchy we’re constantly fighting? Bad behaviour. We rail against even the people that don’t try to be a part of the solution. So why the fuck shouldn’t we hold ourselves to a higher standard? Are we exempt from common sense because we’ve suffered?

READ ALSO: A week after she was accused of being rude, Tiwa Savage kneels down to greet VJ Adams [Video]

“It’s not about liking another woman by force – who cares? How many people you wan like? But sometimes we’re part of the problem. You know women already have a hard time. You know, because you’ve been there. Then because you don’t support, you batter.

“You join the batterers because “women don’t have to like women.” Fucking hypocrisy. If you can’t add, don’t remove. Maybe you have access to 10 new women per week. Some people have access to thousands more.

“Some people get more feedback and it’s not your place to say their experiences don’t count, because you don’t like what they’re saying. If you don’t agree, I respect that. It’s probably not ur story.

“And if I hear internalised misogyny one time, I can stone somebody. If someone says something that you disagree with, it must be that men convinced her to say it? That’s dense. Like I said it’s definitely not all women, but it is what it is. We can’t all be making it up.”

A week after she was accused of being rude, Tiwa Savage kneels down to greet VJ Adams [Video]
How Fela Kuti’s Beasts of No Nation demonstrates that education and entertainment are not always mutually exclusive