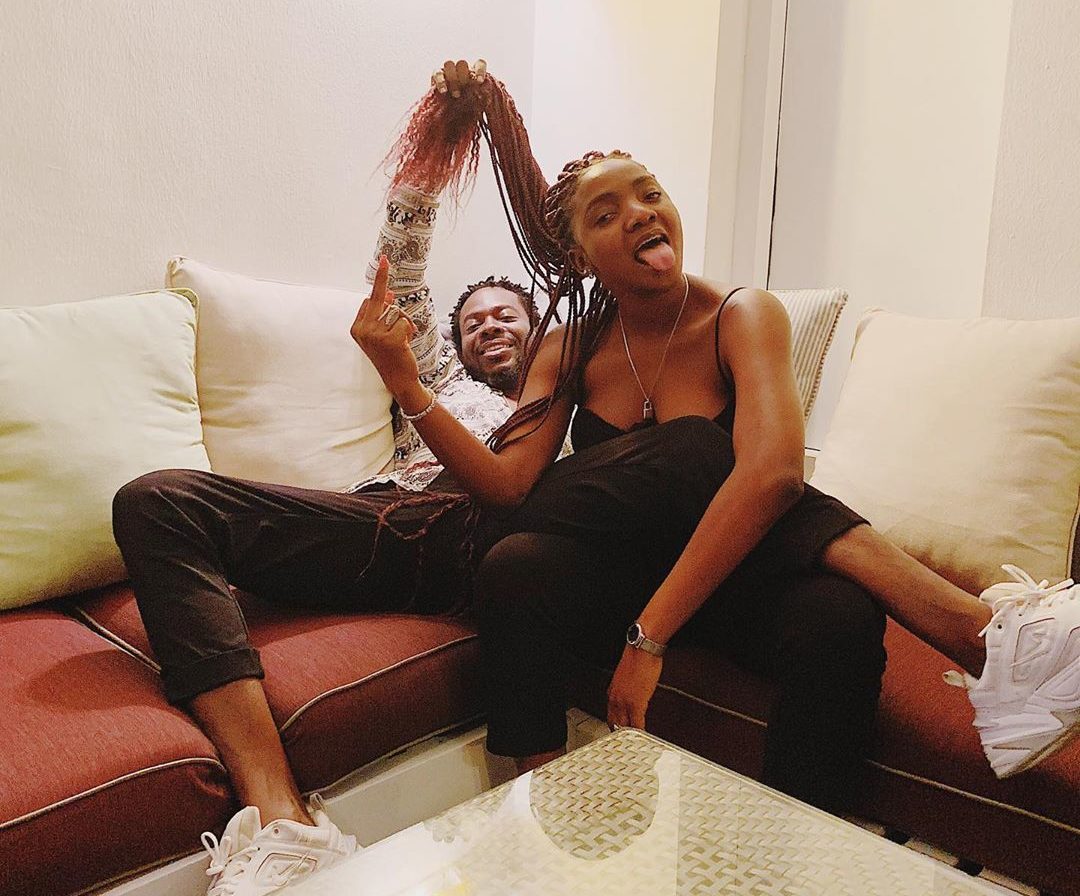 Nigerian singers, Adekunle Gold and Simi don’t look like they will ever stop making their fans and social media users jealous with the way they serve couple goals on the internet.

Since they got married, the singers have continued to win the hearts of many social media users with the way they shade themselves, exchange bants and savage comments when needed and of course, support themselves when being trolled on social media.

The couple kept fans busy again on Friday with their banter on Twitter.

Simi had taken to Twitter to say Semo and Gbegiri, a Yoruba soup made from beans is disgusting.

Few hours after, Adekunle quoted his wife’s tweet and wrote:

Simi in her usual playful manner told her husband:

Don’t tell me what to do. I have your type at home. https://t.co/8pnt3LlYmV

The couple’s tweets have attracted a series of reactions from fans and other social media users.

One of the jealous users who are still single wrote:

These ones are just here to frustrate us singles

Love is sweet when you’re with the right person

“Love is so interesting and Fun when you marry your friend. Y’all in barracks and Armed forces marriage I wish una well. See couple wey dey make single jealous.”

The damage done by Peruzzi is too much, Davido may never marry Chioma – Kemi Olunloyo
Davido congratulates Peruzzi as he flaunts newly-acquired mansion [Video & Photo]