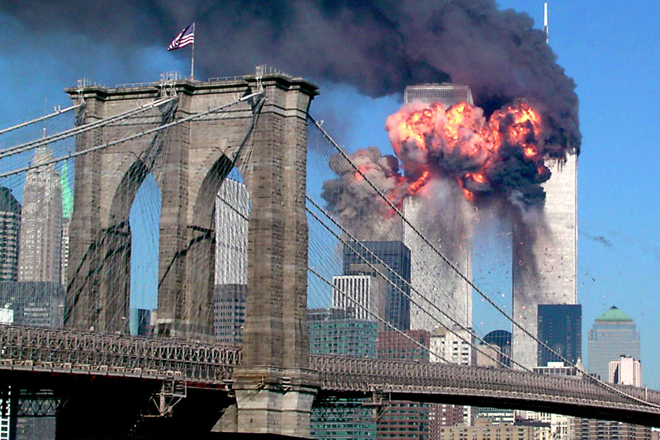 The horrific incident which shook the world on this day 18 years ago no doubt remains one of the most memorable global events of all time.

Regarded as one of the biggest terror attacks of all time, 19 terrorists hijacked four America’s west coast-bound aircraft on the morning of September 11, 2001, and flew two into the New York’s Twin Towers and one into the Pentagon while another crashed in Pennsylvania.

It was a catastrophic incident which left some 2,997 people dead. 2,753 were killed when American Airlines Flight 11 and United Airlines Flight 175 were ploughed by the terrorists into the north and south towers of the World Trade Centre, causing them to collapse.

As expected, survival stories started flying around as many condoled and on the other hand were full of thanks for missing death by a whisker.

Some claimed they would have died in the attack if they had not overslept among several other issues like hangovers stopping people getting planes, security passes not working.

On the 18th anniversary of the 9/11, Mirror compiles a list of American celebrities who narrowly missed death in the attack and the twists of fate that saved them. 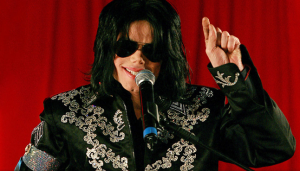 Michael Jackson could have been among the dead if it wasn’t for his mum.

The singer had been due to attend a meeting at the top of one of the sky-scrapers that very morning but overslept after staying up late to talk to his mum, Katherine, and sister Rebbie.

“Thankfully, none of us had had a clue that Michael was due at a meeting that morning at the top of one of the Twin Towers,” Jermaine Jackson wrote in his biography, You Are Not Alone: Michael: Through a Brother’s Eyes.

“We only discovered this when Mother phoned his hotel to make sure he was okay. She, Rebbie [Jackson] and a few others had left him there around 3am.

“You kept me up talking so late that I overslept and missed my appointment.'”

Despite surviving one of the world’s biggest terrorist attacks, Jacko died eight years later after suffering a cardiac arrest brought on by a prescription pill overdose. 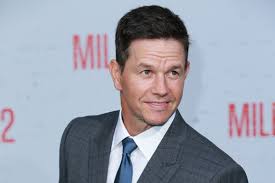 The Boston-born actor was scheduled to fly on American Airlines Flight 11 from his home city to Los Angeles.

But at the last minute he and his friends had a change of heart and instead chartered a plane to a film festival in Toronto, Canada.

He later came under fire for suggesting he would have overpowered the terrorists if he’d been on the flight.

“If I was on that plane with my kids, it wouldn’t have went down like it did,” he told Men’s Journal.

“There would have been a lot of blood in that first-class cabin and then me saying, ‘OK, we’re going to land somewhere safely, don’t worry.”

“To speculate about such a situation is ridiculous to begin with, and to suggest I would have done anything differently than the passengers on that plane was irresponsible.

“I deeply apologize to the families of the victims that my answer came off as insensitive, it was certainly not my intention.” 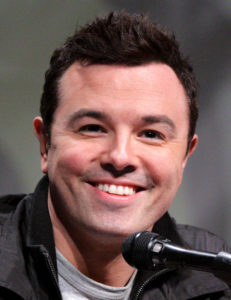 Family Guy creator Seth was also due to catch the same flight as Wahlberg but arrived late due to a hangover and a mix-up with his booking.

His travel agent incorrectly told him the 7.45am flight was due to leave at 8.15am, but when he arrived, boarding was already closed.

“I was booked on that flight and I was drinking the night before and hungover and I missed the plane by about 10 minutes. It was a very close call for me,” he said.

He was forced to wait for the next flight and an hour later, Flight 11 struck the north tower, killing everyone on board. 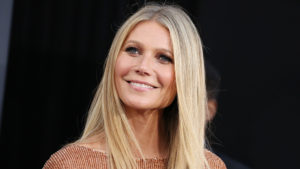 The Sliding Doors actress experienced her own life-changing moment that morning when she unwittingly saved an office worker’s life.

Lara Lundstrom Clarke had been rollerblading along the Hudson river when she crossed over the road and jaywalked in front of Gwyneth’s silver Mercedes SUV.

Starstruck, she stopped to stare before moving out of the way, and that small delay caused Lara to miss her train to the World Trade Centre.

Instead of being sat at her desk on the 77th floor of the south tower, she was just getting off the train when she saw the plane crash into the north tower.

And 10 years later Lara got back in touch with Gwyneth, who admits the encounter, “still gives me chills.”

“I can’t quite believe how many other people changed the course of strangers’ lives that day,” she said. 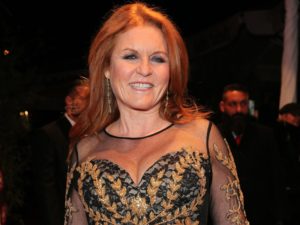 The Duchess of York’s charity, Chances for Children, was located on the 101st floor of the north tower, and she was due to be there that morning.

But her interview with Matt Lauer at the nearby NBC studios ran late and saved her life.

While none of her staff died in the tragedy, 700 workers from financial firm Cantor Fitzgerald – which let them use part of their office space for free – perished. 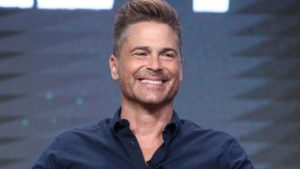 The actor was caught up in a dummy run for the attacks just 11 days before the real thing.

Nothing seemed unusual or suspicious when he caught his usual flight from Washington DC to Los Angeles after filming The West Wing.

But he later discovered he’d flown alongside the terrorists and was called to give evidence against attacker Zacarias Moussaoui.