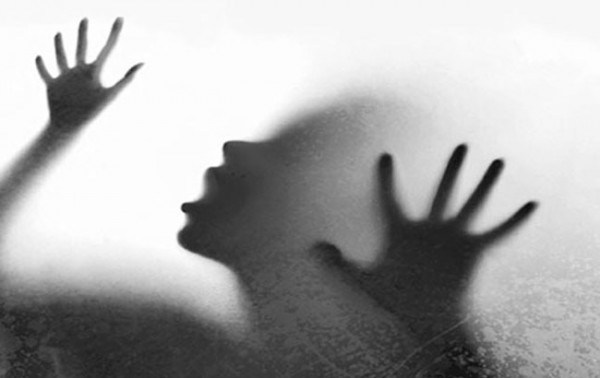 Six Virginia volunteer firefighters were arrested and charged with gang-raping a 17-year-old girl, videotaping the assault and sharing it on social media.

The six members of the Strasburg Volunteer Fire Department were arrested over the weekend after a Virginia State Police investigation.

According to the New York Post, the six men, Fabian Sosa, 25, Dale King, 36, Andrew Key, 24, Christopher Pangle, 32, Bradly Marlin, 21, and Nathan Hirschberg, 26, were all charged with contributing to the delinquency of a minor. Two of the men were department leaders.

Contributing to the delinquency of a minor is a misdemeanor carrying a maximum punishment of 12 months in jail. The charge can include consensual sex acts with a minor aged 15 or older.

The girl said she felt drunk at the time of the incident, according to the affidavit. The mother of the teenager gave investigators images of the recording of the sex act which appeared to show the victim “highly intoxicated” and intimidated by the firemen. The girl said the sex was not consensual with at least one of the suspects. The alleged sex acts reportedly occurred at three spots, including at the firehouse.