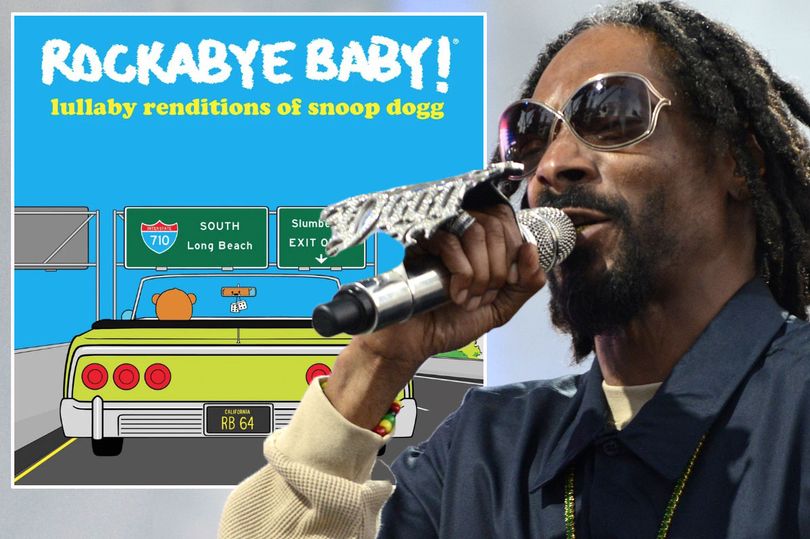 American hip-hop singer Snoop Dogg has revealed plans to release the lullaby version of all his greatest hits.

The 48-year-old rapper had dipped his toe into several different music genres in the past including gospel, reggae, and funk, but he’s now adding another album to his long list of experimental projects.

Snoop has put together a record full of lullaby tracks aimed at infants.

The unexpected album is being released in partnership with Rockabye Baby! Music, who are known for making lullaby instrumentals of various artists, including Drake, Eminem, and Kanye West.

The album is set for release on December 6, and a vinyl version was released last week on November’s Record Store Day, on Black Friday.

Meanwhile, Snoop recently said he isn’t interested in record sales, because he cares more about making music than making money.