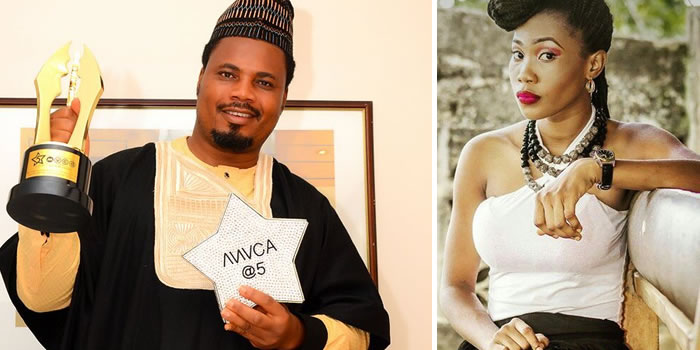 In a series of posts on her Instagram page story on Sunday, she alleged that the movie director attempted to rape her but was could not succeed.

Lizzy alleged that there are several girls who have been abused by the award-winning movie director.

“You sexually abused me and you do this to many people’s daughters while you instill fear in them not to speak out. Will, you be happy if anyone sexually abused your daughter?

“There are few others you’ve molested but they are too afraid to talk, because you’ve succeeded in manipulating them…

“Anyways, I’m not in for any social media noise anymore, let’s take this thing up legally!”

Lizzy’s allegation is coming a few days after Busola Dakolo in an interview levelled some damning rape allegations against the Senior Pastor of Commonwealth of Zion Assembly (COZA) Biodun Fayinbo.

READ ALSO: My husband is not a rapist, COZA Pastor’s wife declares

Dakolo’s allegations have sparked outrage on social media and also led to the pastor’s withdrawal from the pulpit for investigations.

Following the allegations and outrage, several Nigerian women have been taking to social media to call out their alleged abusers, while others are also sharing their sexual abuse experiences. 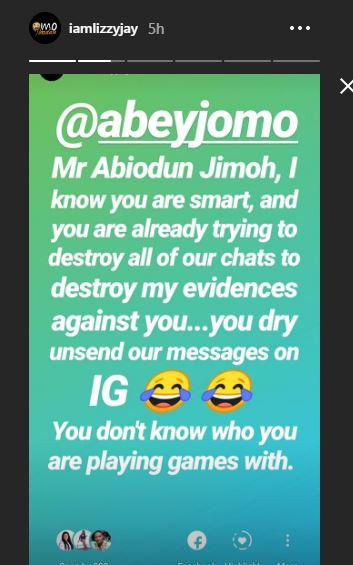 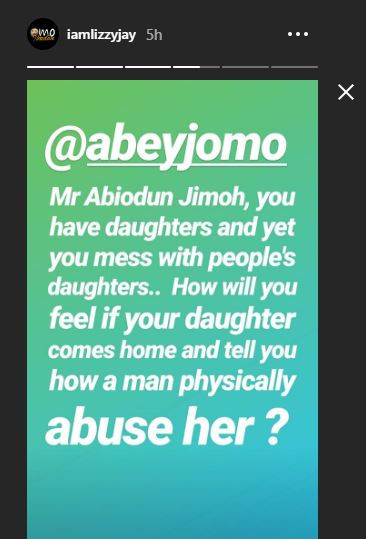 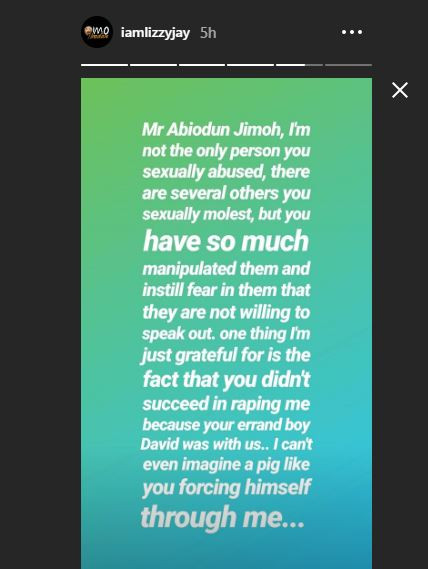