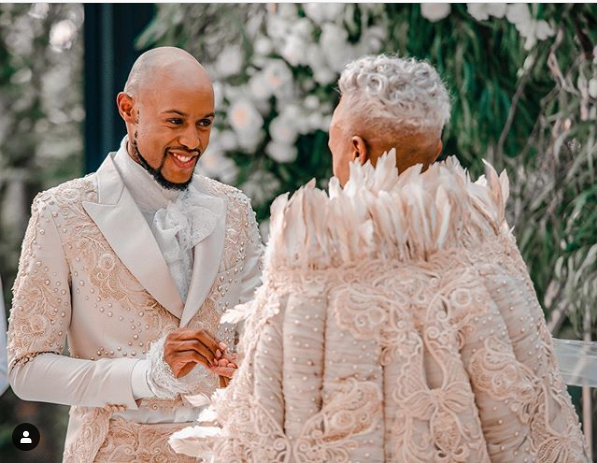 The couple, who have been dating since 2017, held their lavish white wedding at the extravagant River Meadow Manor in Muldersdrif, Johannesburg, on Thursday.

The wedding which was an all-white function was gone to by a few South African VIPs including Ayanda Thabethe, Minnie Dlamini-Jones, Djzinhle, Khanyi Mbau, Cassper Nyovest, Noma Gigaba, Shimza, Khaya Dlala, Basetsana K and Vusi Nova among numerous others.

Check out the pictures below: 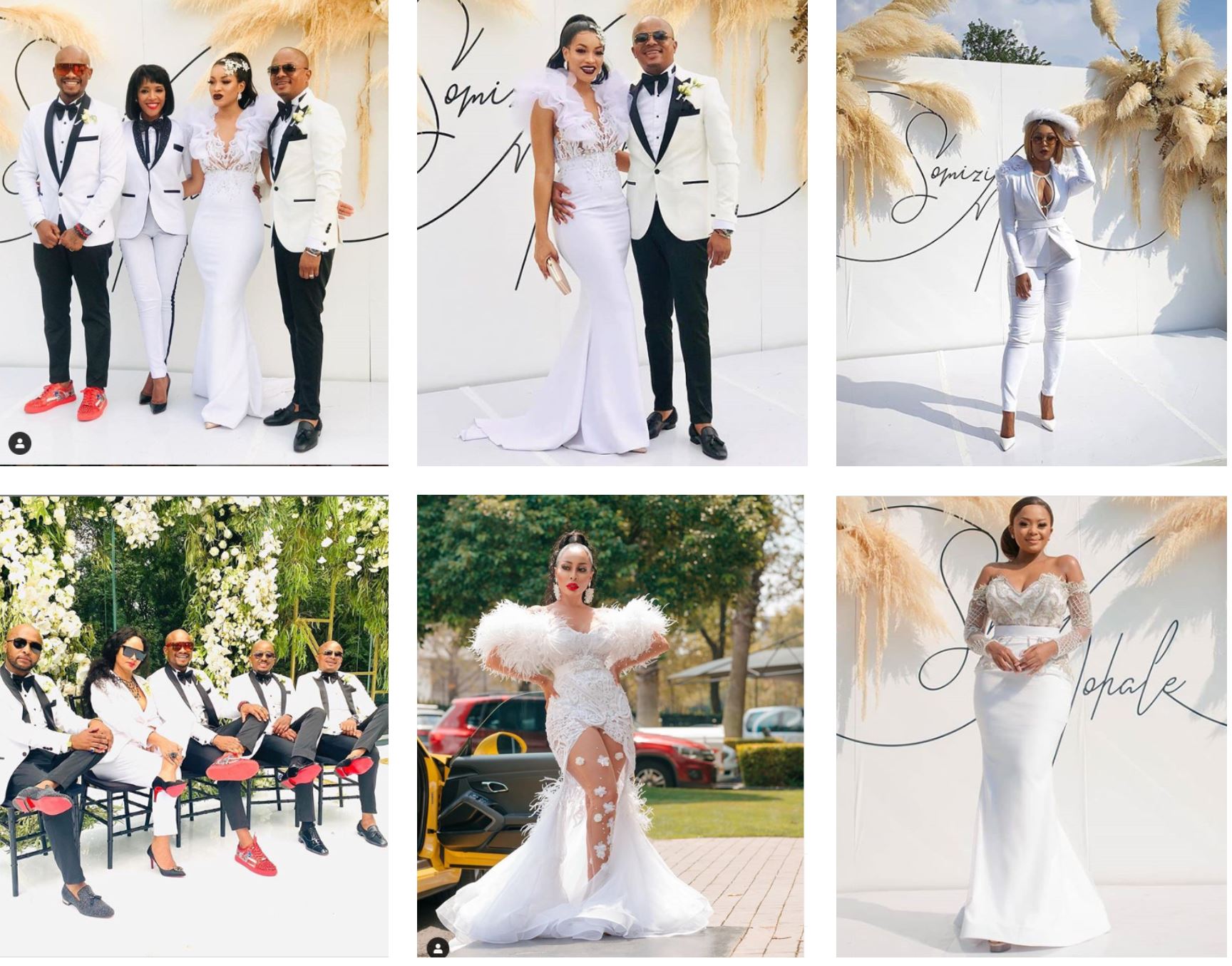 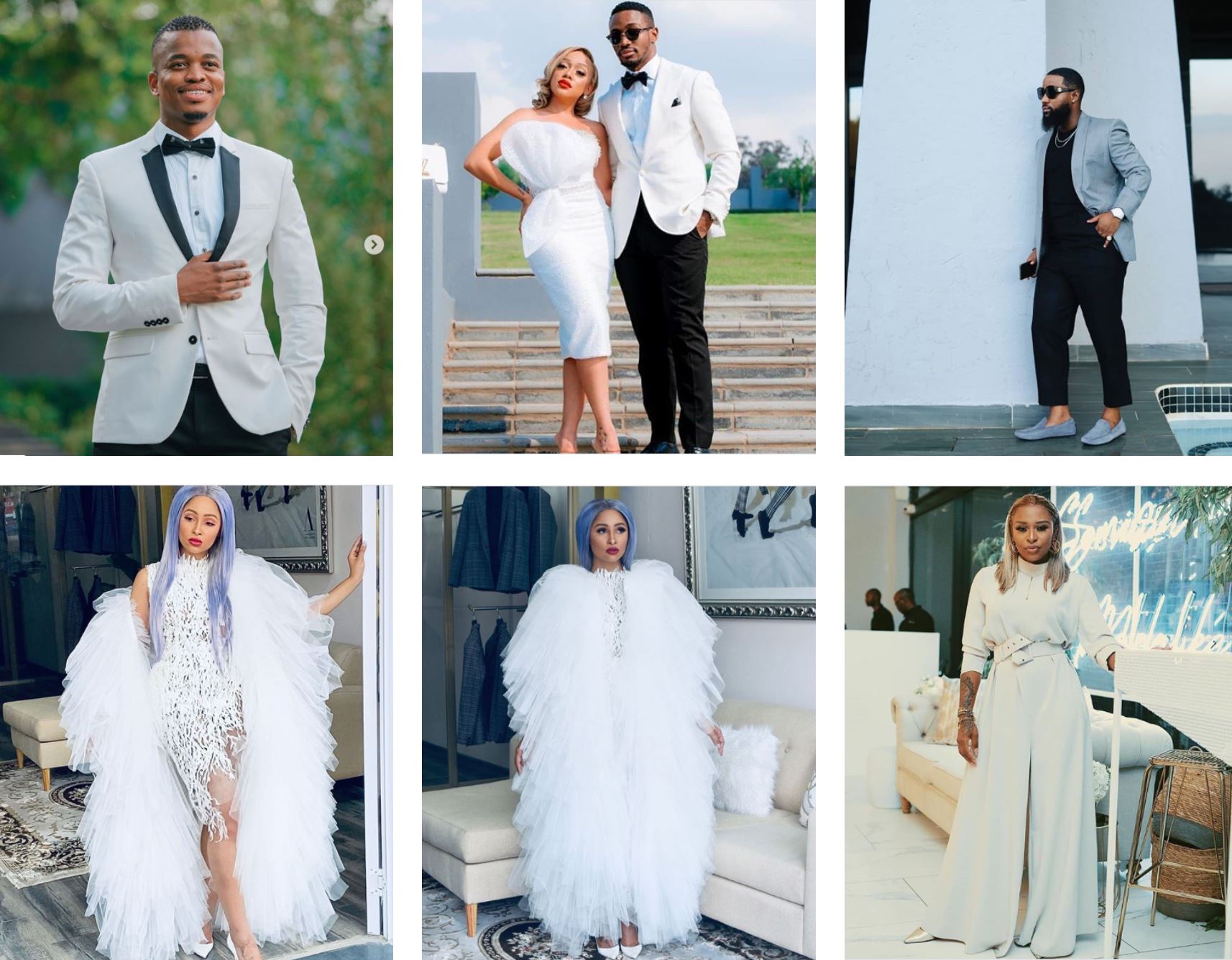 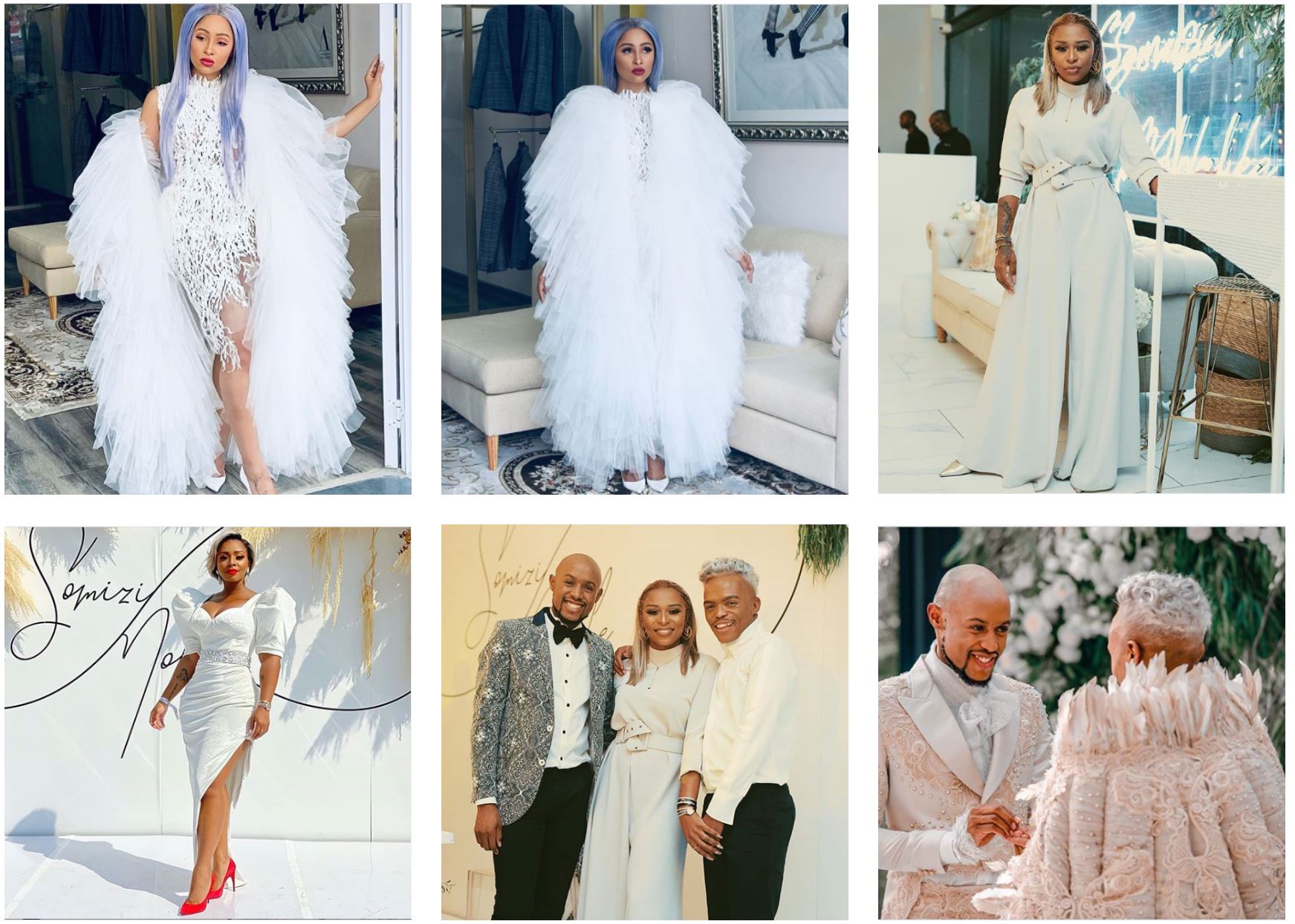 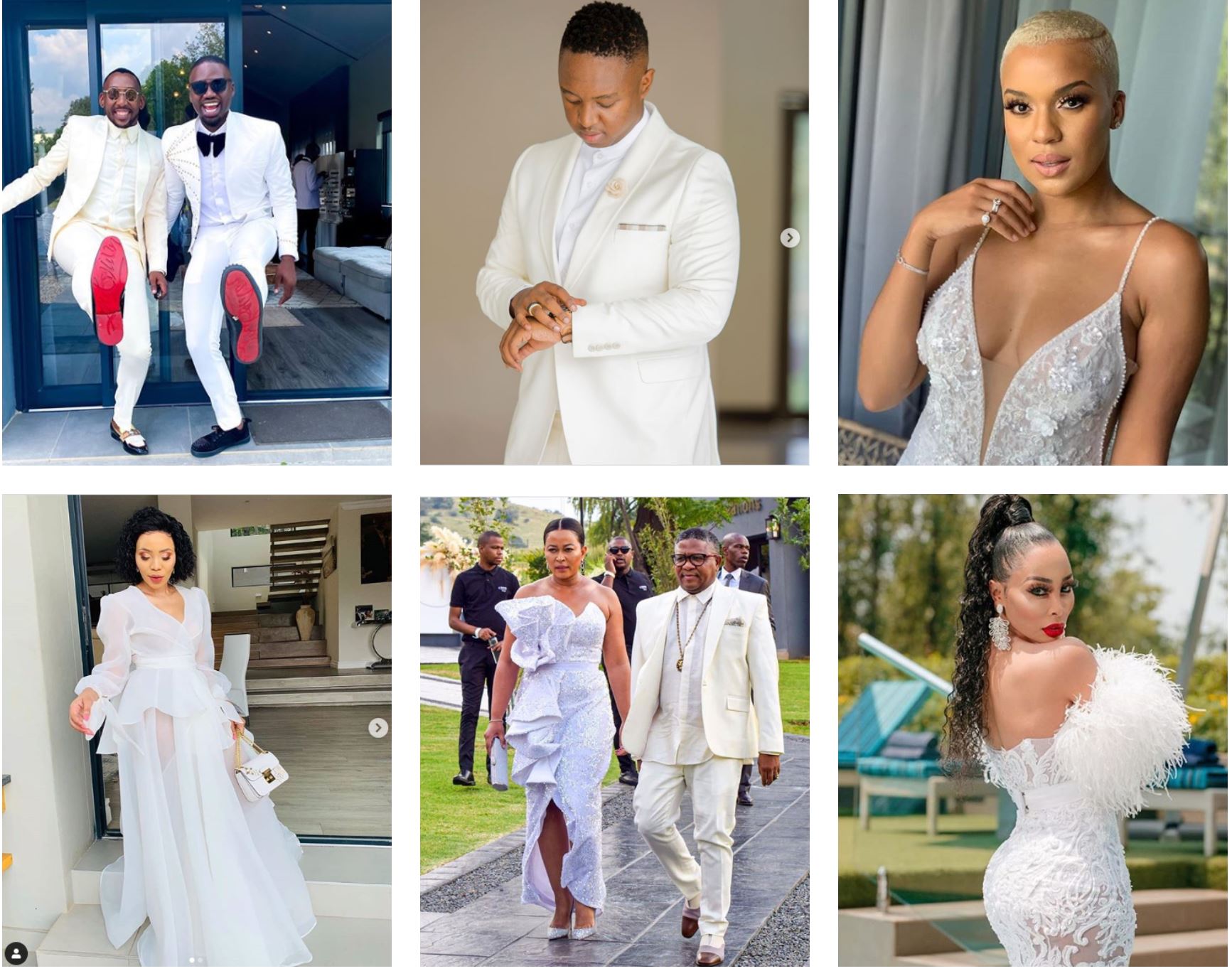