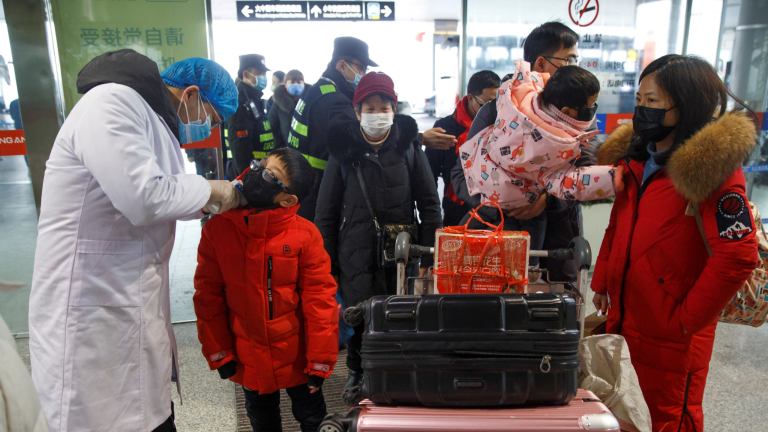 Hundreds of thousands of people in South Korea, Malaysia and France, on Wednesday signed online petitions aimed at banning Chinese travellers from entering their countries after the outbreak of a new coronavirus in China.

In South Korea, over half a million people supported a petition which had been posted on the website of the president’s office, asking to temporarily bar all visitors from China to avoid the spread of the disease.
However, as of Wednesday, 578,000 signatures had been collected.

The author of the petition’s argument was that the virus was spreading from China, adding that even North Korea, a close ally of China, had barred Chinese nationals from entering the country.

Meanwhile, some supporters expressed fears in the comment section, with a hotel employee claiming to be nervous when serving Chinese customers.

More than 400,000 people had signed a similar petition in Malaysia by Wednesday, accusing Chinese people of an “unhygienic lifestyle” responsible for its spread.

In France, citizens of Asian descent have complained of discrimination since the outbreak of the virus. They shared their experiences on social media using the hashtag #JeNeSuisPasUnVirus (I’m not a virus).

According to the Daily Straits Times, so far, seven coronavirus cases have been reported in Malaysia.

The Korea Times had so far reported four confirmed cases in South Korea, while the French Health Ministry had confirmed at least three cases at the weekend.

South Korea is planning to evacuate 700 Korean citizens from the central Chinese city of Wuhan on Thursday and Friday, where the disease is suspected to have originated from wild animals sold at an exotic food market.

According to experts, the respiratory disease only affects patients mildly in most cases, and some people do not even show symptoms.

UBA launches hybrid account
SARS gave me a trip round Ilorin, angrily dropped me when I couldn’t pay for their fuel – Twitter user 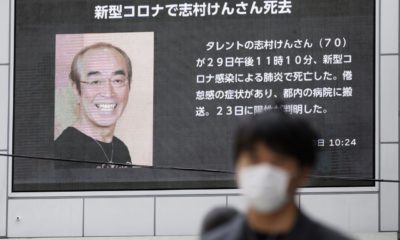 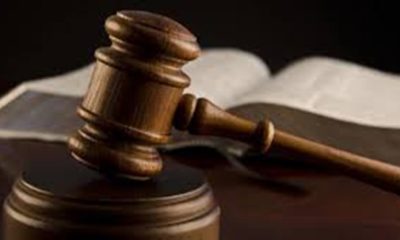 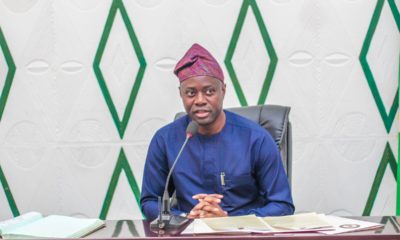