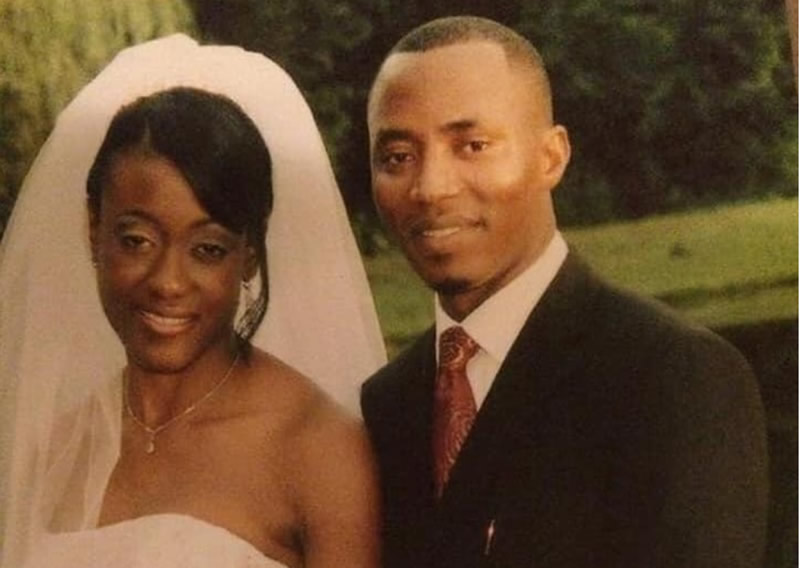 The 48-year-old founder of online news agency, Sahara Reporters, is married to Opeyemi, who lives in the United States.

His friend and co- activist, Eedris Abdulkareem, celebrated him with a thoughtful Instagram page.

The ace rapper also prayed that his sacrifice for Nigeria today sprout out a bountiful, blessed and glorious tomorrow for him.

“Fifteen years ago you tied the nuptial knots that still binds you till date in love and oneness!

Love so real and so compassionate as yours makes the world go round and of course, it breaks through any man-made barriers like subjugation, gagging, imprisonment and utterly dehumanizing intimidation and treachery.

So as you sacrifice for Nigeria today, may this Anniversary sprout out a bountiful, blessed and glorious tomorrow for you! 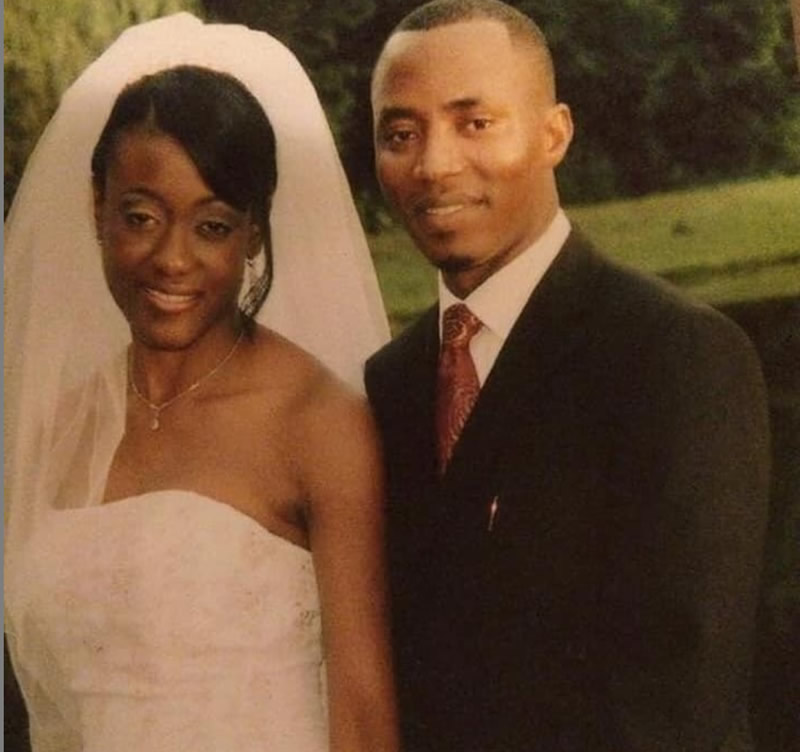 Sowore was arrested in the wee hours of August 3, 2019, two days to his planned nationwide #RevolutionNow protest.

The Federal Government believes that having tagged the protest ‘#RevolutionNow’, Sowore had made his mission to topple Buhari government.

The government believes that having contested and lost in the February 23 presidential election, which Buhari won, Sowore was planning to achieve his presidential ambition through his planned #RevolutionNow protest.