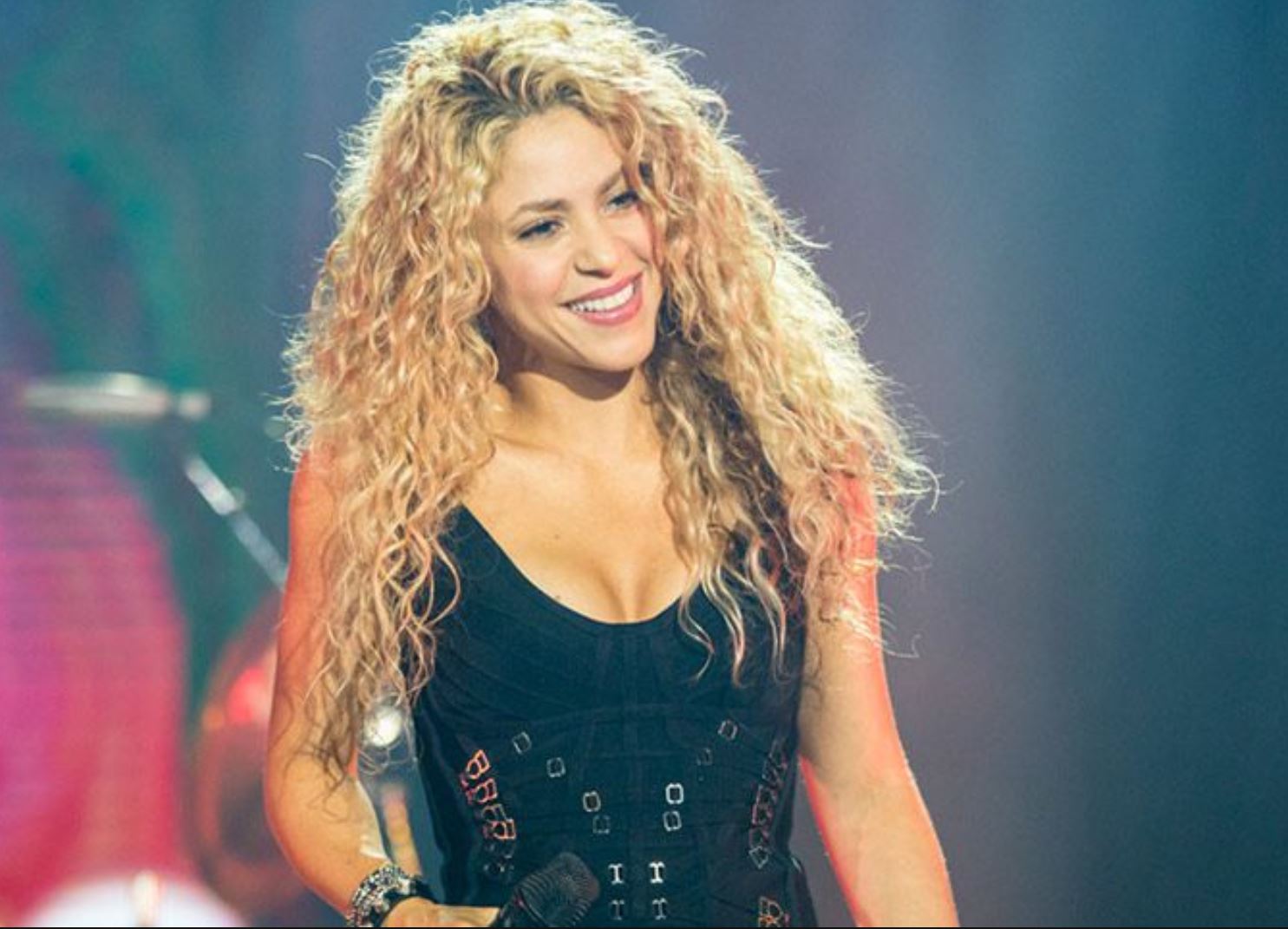 The singer said she has fully paid the full amount before a complaint was filed.

However, in a statement released after the publication of the article, Shakira’s PR company said she had appeared in court to

“help clarify the facts over her tax situation in Spain”.

It said the singer had always met her tax obligations in every country where she had worked and did not own taxes to the Spanish state.

“As soon as she learned how much she owed the Spanish tax authorities – and before a complaint was filed – Shakira paid the full amount”.

“As well as providing the tax office with exhaustive information. For this reason, there is currently no debt whatsoever.”

It began last year when the singer appeared in a Spanish court last summer to testify over allegations that she avoided paying €14.5 in taxes.

The 42-year-old said she was up-to-date with her taxes, had given her full cooperation to the investigation and had no outstanding debts with the tax authorities.

She arrived at the Esplugues de Llobregat court near Barcelona, using the court’s car park entrance to avoid the media.

Prosecutors, who accused her of tax evasion in December last year, argued that she avoided taxes by claiming to live in the Bahamas when she was resident in Catalonia.

The ‘Hips Don’t Lie’ singer is said to have changed residences in 2015 from the Bahamas to Spain, where she lives with her partner, the Barcelona footballer Gerard Piqué, and their two sons.

But prosecutors allege she was already living in the Catalan capital between 2012 and 2014.

Officials claim she should have paid tax in Spain on her worldwide income for those years.

They also argue she was resident in Spain for most of the year, only travelling abroad for short periods at a time.

In February, the Catalan newspaper El Periódico reported that the singer had paid the Spanish tax authorities €14.5m to settle the debt.