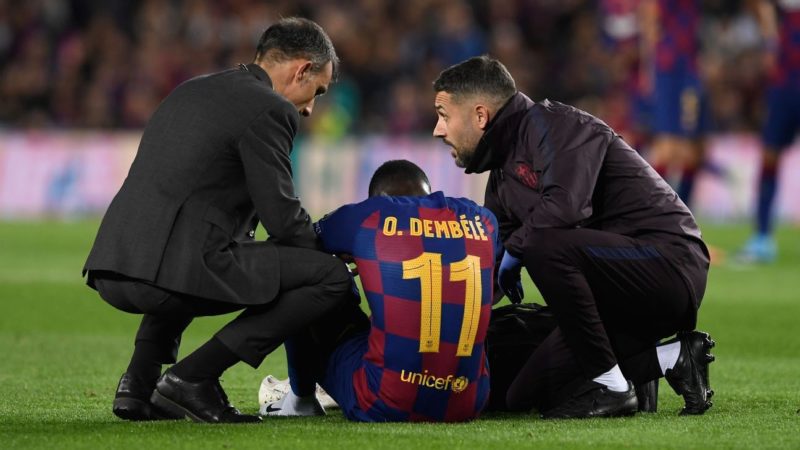 Barcelona are set to be granted permission to make an emergency signing to cope with the absence of Ousmane Dembele, according to reports.

The France international travelled to Finland on Monday to undergo surgery on his injured hamstring.

Dembele could be sidelined for around five months and with Luis Suarez also out injured, Barcelona are short of options in attack.

According to ESPN, the Royal Spanish Football Federation are set to grant permission to Barca to complete a signing outside of the transfer window.

The report claims that the Spanish champions are working with a restricted budget and have around €12 million (£10.1m) to spend on a new acquisition.

Real Sociedad striker Willian Jose, who was heavily linked with a move to Tottenham in January, and former Arsenal and West Ham forward Lucas Perez, who now plays for Alaves, are both on Barca’s shortlist.

Under the regulations, Barcelona can only sign someone who is playing for a Spanish club or is out of contract.

‘We have a few names, but there are others conditions that must be assessed and taken into account,’ he said. ‘Many cases do not depend on me or the club.

‘It’s obvious that we need someone to come and surely it will help us.’ 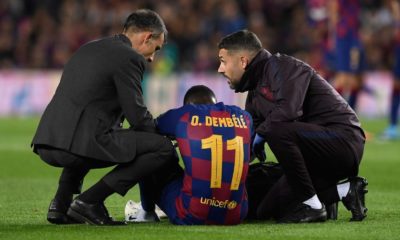 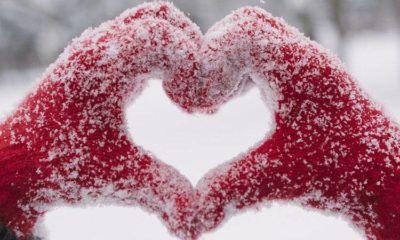 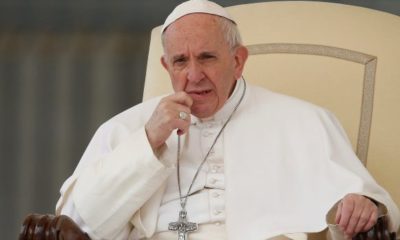 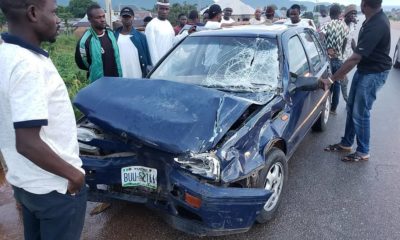 WHO warns of ‘clusters’ of local coronavirus transmissions