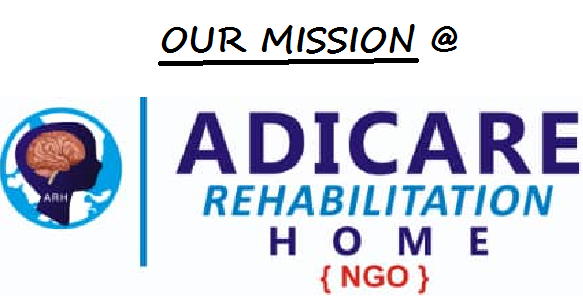 Ezeh told newsmen in Lagos that Nigerians should not give up hope of a better tomorrow.

She identified poverty and frustration as the main causes of suicide, regretting that some people in difficult economic situations had considered suicide rather than speaking out or seeking for help.

Ezeh, also the Chief Executive Officer, Adicare Rehabilitation Home, an NGO, said that suicide should not be an option, but optimism, hardwork, determination and patience.

She also advised Nigerians to avoid keeping to themselves when facing challenging times, saying this could lead to suicide.

MORE READING!  Confusion in LAUTECH as ‘sacrifice’ is placed at lecturer’s office doorstep

Ezeh said the World Health Organisation (WHO) estimated that approximately one million people would die yearly from suicide.

According to her, this represents a global mortality rate of 16 people per 100,000 or one death every 40 seconds.

“The global suicide rate is 16 per 100,000 population and, on average, one person dies by suicide every 40 seconds somewhere in the world,” the expert said.

She said 1.8 per cent of deaths worldwide resulted from suicide, adding that global suicide rate had increased by 60 per cent in the past 45 years.

“Suicide is now among the three leading causes of death among those aged from 15 to 44- males and females,” the expert said.

Ezeh added that mental disorders, particularly depression and substance abuse, were associated with more than 90 per cent of cases of suicide.

She said that suicide resulted from many complex sociocultural factors, and was more likely to occur during socioeconomic family and individual crisis.

According to her, some other causes of suicide are loss of a loved one, unemployment, sexual orientation, difficulty with developing identity, disassociation from community or other social/belief group.

“There is need for people to share their worries with others, seek for help rather than bottle them up to avoid depression.

“Too much of worry and depression can push people to commit suicide.

“This is because there are those who think they cannot make it in life due to past failure, disappointment or poverty,’’ she said.

Ezeh, therefore, implored governments at all levels to urgently address the economic hardship in the country and revive the economy to reduce poverty, improve living standards and reduce suicide. 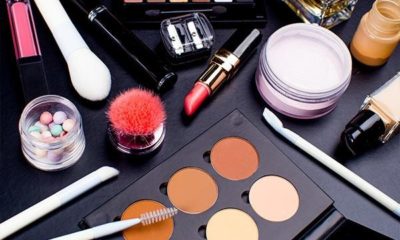 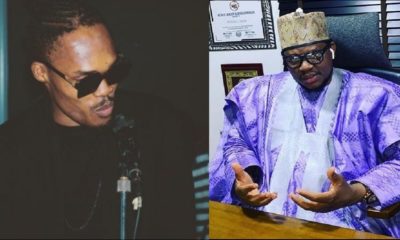 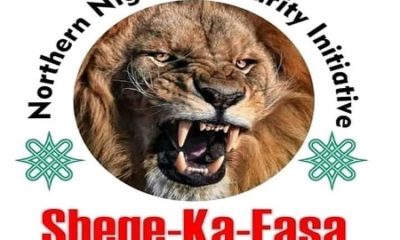 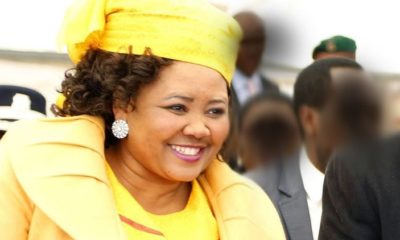 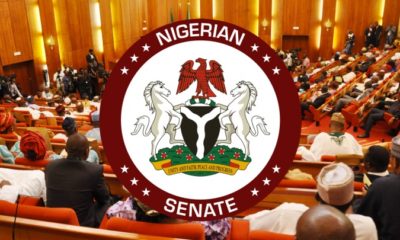