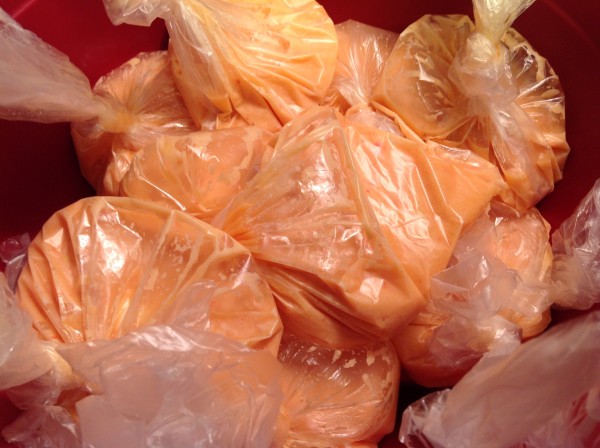 Minister of Agriculture and Rural Development, Dr Audu Ogbeh, on Thursday, raised the alarm that Nigerians who are eating moinmoin cooked in cellophane bags risk serious health challenge as the product is poisonous.

He stated this at a One-day Public Hearing on  Food security bills organised by the Senate Committee on Agriculture and Rural Development.

Ogbe explained that Nigerians were unconsciously eating  poisons in some food items on a daily basis as a result of wrong habit of  processing and preserving the foods.

He specifically mentioned moinmoin  prepared   in cellophane as poisonous which according to him, contain a large dosage of dioxins that are naturally impotent in leaves when used to package the delicacy.

He also pointed out that consumption of sachet ( pure ) water exposed to sun at over 28 degree centigrade  is poisonous which are resulting into many cases of kidney and liver failure among Nigerians.

He added that if not for the practice of over boiling meat among Nigerians, many people would have been infected by Tuberculosis from consumption of cow meat.

He said,  “Many of the cows being moved from one place to the other  by herdsmen, are already infected with tuberculosis but our practice of boiling meat very well here has been the saving grace from people being infected with the deadly disease.”

He added that smuggled frozen chicken preserved with formalin which is also  used for preservation of dead bodies,  potent poison being consumed by Nigerians with attendant serious health challenges in the land.

MORE READING!  France, Germany and other countries back European-led naval mission in Strait of Hormuz

He also cited example of beans and grains preservation with over dosage of pesticides by farmers and sellers as another dangerous food poison that had killed many Nigerians and still killing unsuspecting buyers and consumers.

The minister also added that wrong application of fertilizer by farmers on their farm land, had also led to poisonous consumption of food items. 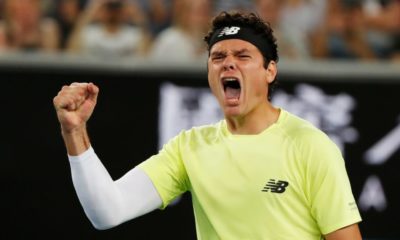 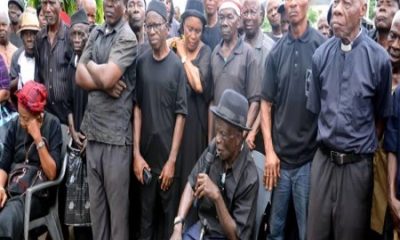 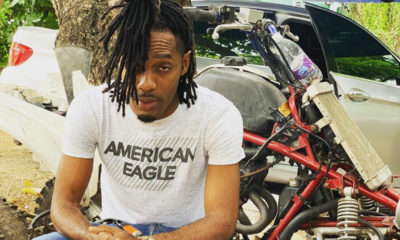 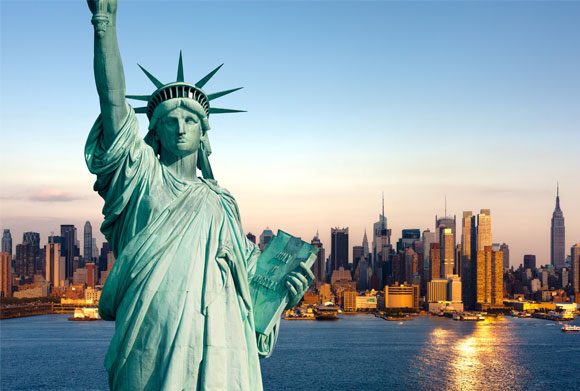