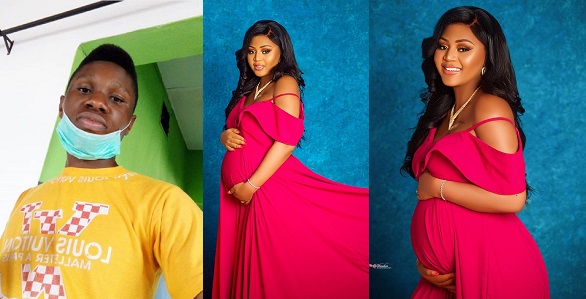 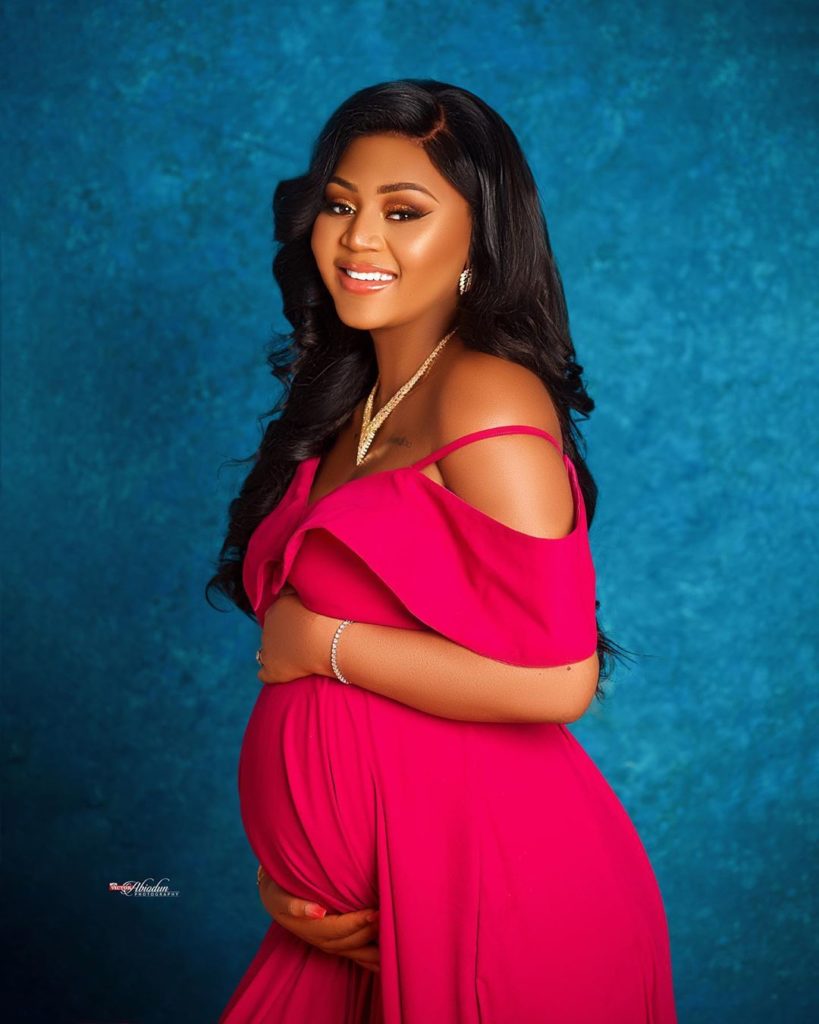 Sharing the cute photos this morning on Instagram, the expectant mother wrote,

However, one of her followers is not down with the actress’s incessant photos of her pregnancy on Instagram.

The young man then took it upon himself to caution her to stop posting her pregnancy photos. 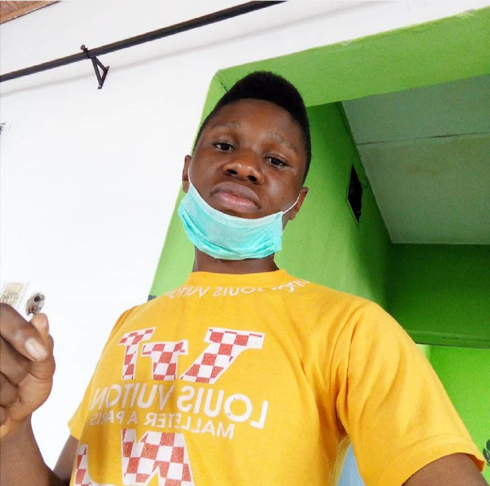 The fan, identified as Christopher Uzovhukwu with handle @Chrisuzzy on Instagram said that social media is evil and worse than her village devils.

‘Regina stop posting this on social @thechefchi posted hers after delivery you should do the same i’m telling you social media devil is worst than the village own.‘ He wrote 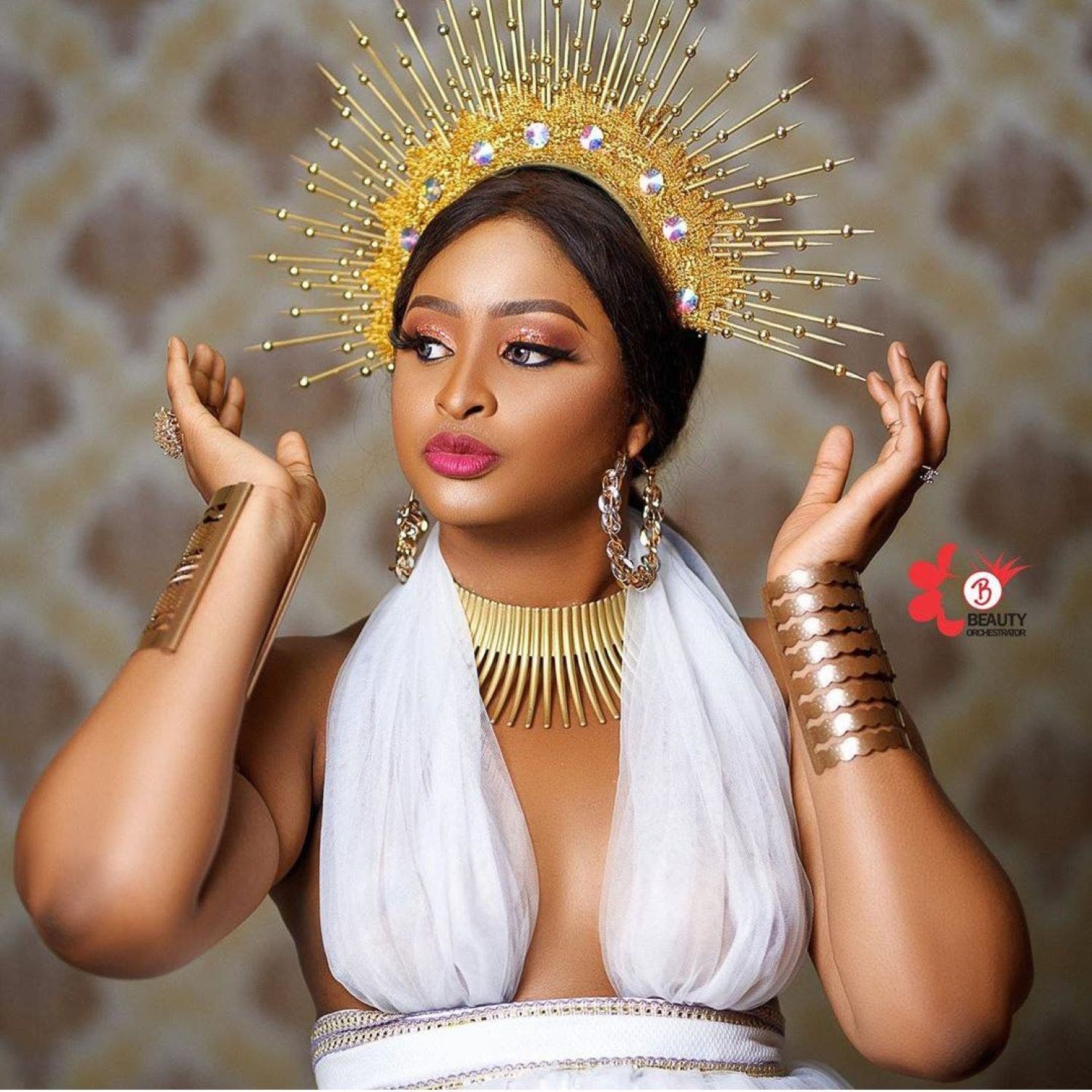 Controversial Nollywood actress, Etinosa Idemudia has said that she has long stopped worrying herself about marriage or the kind of man she would spend the rest of her life with.

In a recent chat with newsmen, the script interpreter said:

“A lot of men look and talk as if they are ready for commitment but turn out to be jokers. And the ones that look like jokers sometimes turn out to be for real. So, I’m really not looking for a particular trait (in a man) because this thing has no manual. I don’t even know if I would end up with an entertainer like me. Who I marry is in the hands of God. It’s not by occupation, tribe, or religion. If God says he’s the one, it will happen. I have stopped racking my head over such things.”

The Edo State-born actress also cleared the air on the statement she recently made on social media asking the police to always arrest Internet fraudsters alongside their girlfriends.

“A lot of people forget that I am a comedienne first before an actress. I make funny videos using my alter ego, Esohe, a typical Benin girl from a village in Uselu. It is an act just for humour. I can’t help those who take it seriously. I wouldn’t even know if a fraudster had wooed me. They don’t write Yahoo boy on the forehead.” 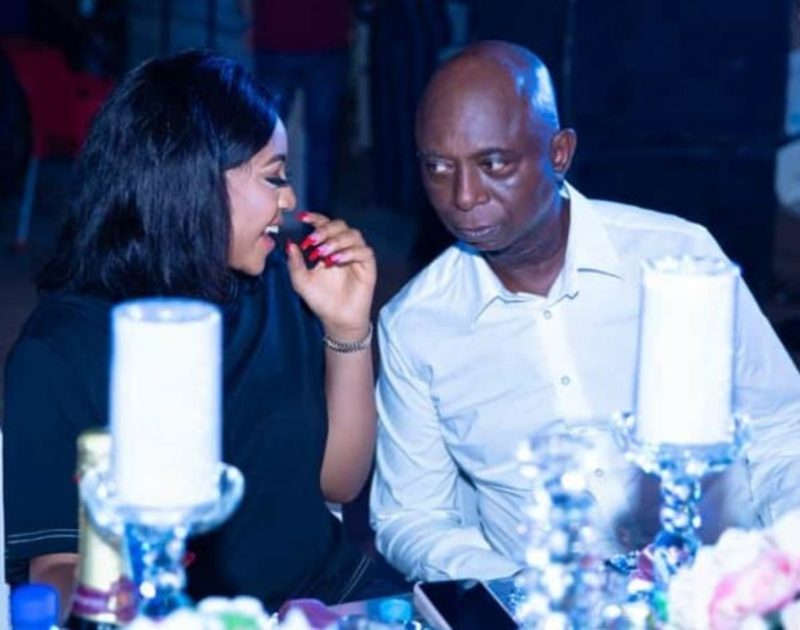 Nigerian actress and proud mom, Regina Daniels has opened up about the satisfaction and attainment marriage has brought her.

In an interview with Saturday Beats, Daniels-Nwoko, spoke about marriage and her pregnancy experience, saying she didn’t face any challenges.

“Before I got pregnant, people said pregnancy was hard; and the journey wasn’t easy. As a matter of fact, I heard so much. But I am still very young and it was more like living my normal life. I didn’t even have morning sickness and I didn’t face any challenges of any kind. It was pretty normal for me,” she said.

Recalling her first impression when she met her husband, the actress said,

“Being married to him (Ned Nwoko), I feel free. I can do whatever I want, dress however I like and live my life. He is always pushing me to be a better person. He brings me out there because he wants me to be more exposed. He wants me to see the world in a different way. As a matter of fact, there are so many things I just can’t start to explain.

“The first impression I had when I met him, which I will keep saying is that he looked like a farmer. We actually went on a tour to his house in the village (Aniocha North Local Government Area, Delta State) and he was so polite and educative. He wants one to know about nature and the world in general.

He wants one to experience different things, so he was always trying to educate us on that particular visit.” 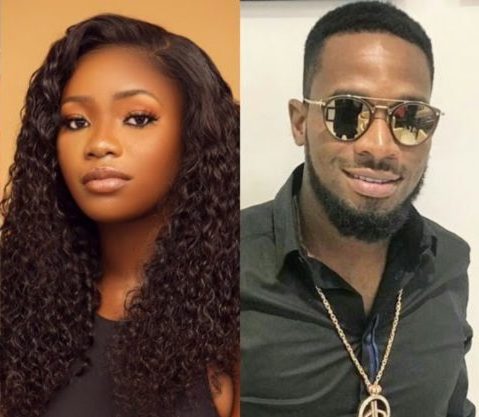 D’banj has sued Seyitan Babatayo, a Nigerian lady, who accused him of rape for N1.5 billion.

This was contained in a suit signed on Friday by Mike Ozekhome, his lawyer, and brought before a federal high court in Abuja.

In the suit, D’banj is demanding N1 billion from his accuser for general damages which he said her allegation had caused him.

He is also requesting another N500 million from the lady for aggravated punitive and exemplary damages.

“An order directing the defendant to pay to the claimant, the sum of N1,000,000,000 (One billion naira) only representing general damages over the untold embarrassment, derision, public ridicule, odium, obloquy, marital disharmony, mental agony and psychological trauma which the defendants tweets and publications have caused the claimant,” the suit partly read.

“An order directing the defendant to pay to the claimant, the sum of N500,000,000 (five hundered million) only, representing aggravated, punitive and exemplary damages…”

The lady had alleged that D’banj raped her at Glee hotel in Victoria Island, Lagos, in 2018 — a claim the entertainer had consistently denied.

I caught my wife under her lover’s bed stark [email protected], divorce us husband prays court