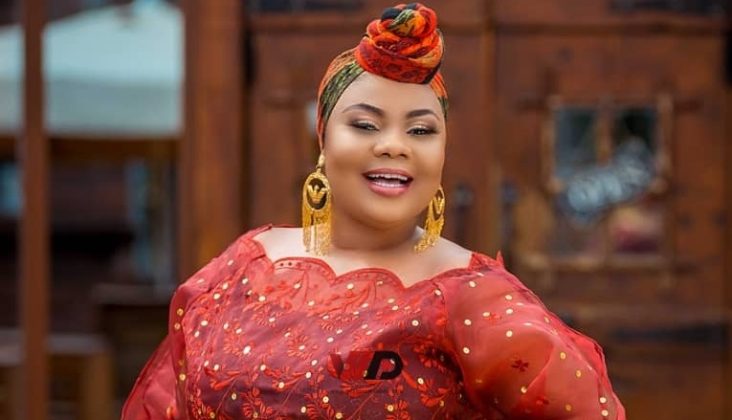 Popular Ghanaian gospel singer, Empress Gifty Adorye has warned married women to be wary of taking their marital issues to pastors in search of a solution.

Adorye said this is because most pastors are also battling with marital problems and are not happy.

The award-winning singer, who divorced her husband Prophet Elisha Osei in 2017 after 10 years of marriage, gave the advice in an interview with Kofi TV.

She advised women to talk to God and their mothers if they have marital issues, rather than go to pastors.

She revealed that her divorce taught her many valuable lessons, one of which is to never take marital issues to any man of God.

“I tell you, even they (pastors), their marriages are on fire, so they use your problems to console themselves. Most of them have problems, most of them have divorced their wives secretly that many people don’t know.

Empress Gifty said women who are going through problems in their marriage, should take time to do a bit of introspection because this can help them identify what they themselves did to negatively affect their marriage.

Nigeria to get $417m from Global Fund to tackle Malaria 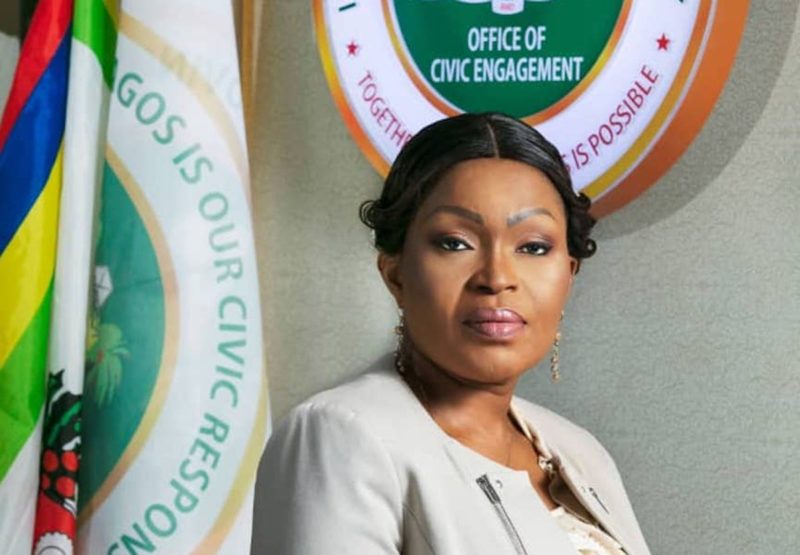 The Lagos State Government has said that a total of 2,000 vulnerable residents have benefited from its ”Eko Cares” initiative.

Special Adviser to the Governor on Civic Engagement, Aderemi Adebowale, disclosed this on Wednesday during the 2020 Ministerial Press Briefing in commemoration of Gov. Babajide Sanwo-Olu’s first year in office.

Adebowale said that the initiative was part of the social inclusion programme of the Sanwo-Olu led administration.

She said that the office of Civic Engagement introduced and organised a financial assistance programme with business component tagged, ”Eko Cares”, with the theme – ”Go Forward, Grow Lagos”.

”The programme, aimed at empowering the vulnerable ones in the state, involves provision of financial assistance, up to N20,000 per beneficiary.

”This money is to be disbursed partly in cash and partly in the form of micro-investment.

”In the first phase of the programme, some Fast Moving Consumer Goods (FMCG) companies were on hand to provide instant investment in micro-distributive trade by supplying their goods to the 2,000 beneficiaries.

”The essence of this is to have a populace that can feed themselves, contribute to the development of the state and promote a stable and secured society,” the special adviser said.

On efforts at stemming the spread of COVID-19, she said the governor had approved the production and distribution of 100 units of handwashing stations at markets, bus-stops, hospitals and other high traffic public places within the state.

MORE READING!  Disturbing video of how man passionately kisses a minor on her lips

Adebowale said that these handwashing stations were innovatively made by local fabricators with regular supply of dispensable soap and reticulated water supply (hand free).

According to her, the deployment of these handwashing stations is aimed at fostering the culture and practice of promoting good hygiene among the citizenry, toward curbing the spread of the COVID-19 pandemic. 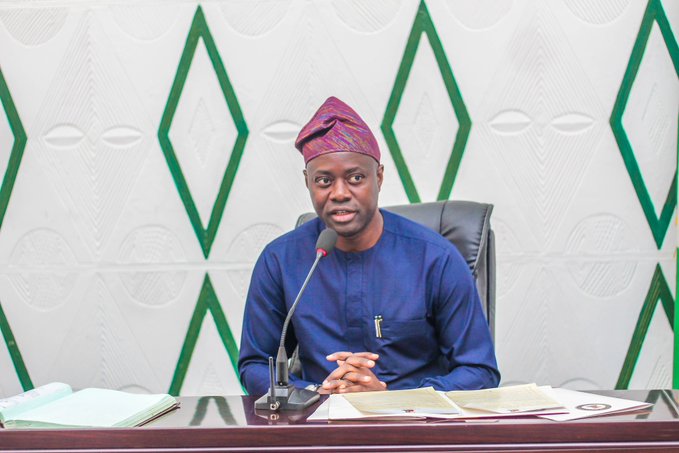 The Newsmen reports that the community testing initiative was intended to accommodate about 10,000 samples.

Olatubosun said that the community testing was free, and encouraged Oyo people to get tested when the team would reach their communities.

“We are treating this as an emergency; no amount spent by the government on this is a waste.

”We believe the citizenry will contribute meaningfully to the productivity of the state and, invariably, increase the gross domestic product of the state when they are healthy; by so doing, it will improve the economy of the state further.

“That is the reason we are doing everything possible to make sure that the people have access to medical care, most especially against anything that has to do with COVID-19,” he said.

He said that the task force started with selective testing and later engaged in Drive-Through/Walk-Through Testing at Adamasingba, where it advised the people to drive in and get tested.

“But we are reaching a stage where we have to go to the community, and that is why we are decentralizing testing, which we call community testing.

“We are now moving to communities, local government areas. where we have encouraged people from all the communities to come out and get tested.

“The essence of this is that we cannot sit down somewhere and be assessing people.

” In figures, Oyo State is rated fourth or fifth but we have tested far more than many states.

“We are doing this to have adequate and exact data to work with and arrest the spread of the virus from the community level,” the commissioner said.

The Incident Manager of the state’s Emergency Operations Centre (EOC), Dr. Taiwo Ladipo, said that the community testing drive was the response of the State COVID-19 Task Force to the rising number of cases in the state.

“We have 10 facilities across 10 local government areas and are targeting 10,000 people, but we are starting with three LGAs today.

MORE READING!  The fight is against 'RACISM' not 'HUMANITY', Stonebwoy reacts to recent killings of coloured people
Continue Reading 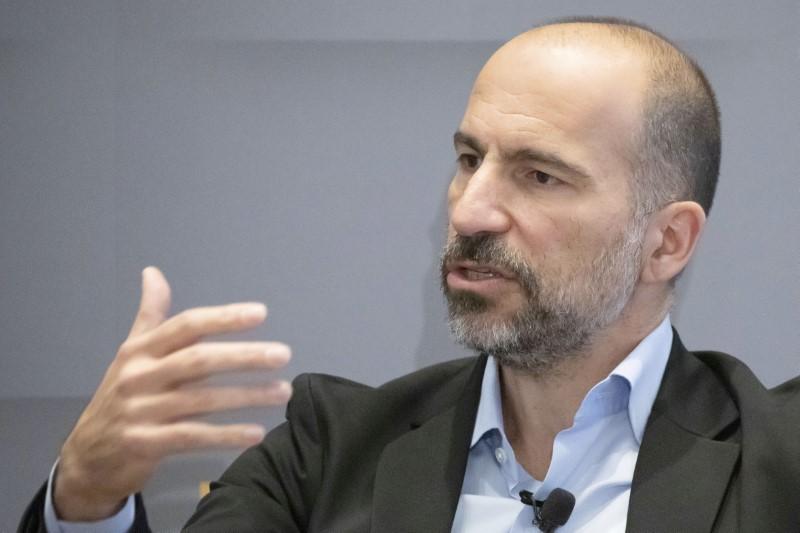 Trip requests are now down about 70 percent from a year earlier, slightly lesser than April’s 80 percent drop, Chief Executive Officer, Dara Khosrowshahi, said in a conference with Bank of America analysts.

He said the company’s rides business is improving on a week-over-week basis.

He added that the surge in food-delivery orders at Uber Eats recorded in the first quarter, showed no signs of slowing in May, easing concerns of investors who thought it could be a one-off trend during the pandemic.

Ridership in Hong Kong, which has been one of the most successful cities in the world containing the novel coronavirus outbreak, has recovered more than 80 percent from its coronavirus-driven lows, Khosrowshahi said.

Rival Lyft Inc also signaled a rebound in ridership on Tuesday, saying rides on its platform rose 26 percent in May from the previous month.