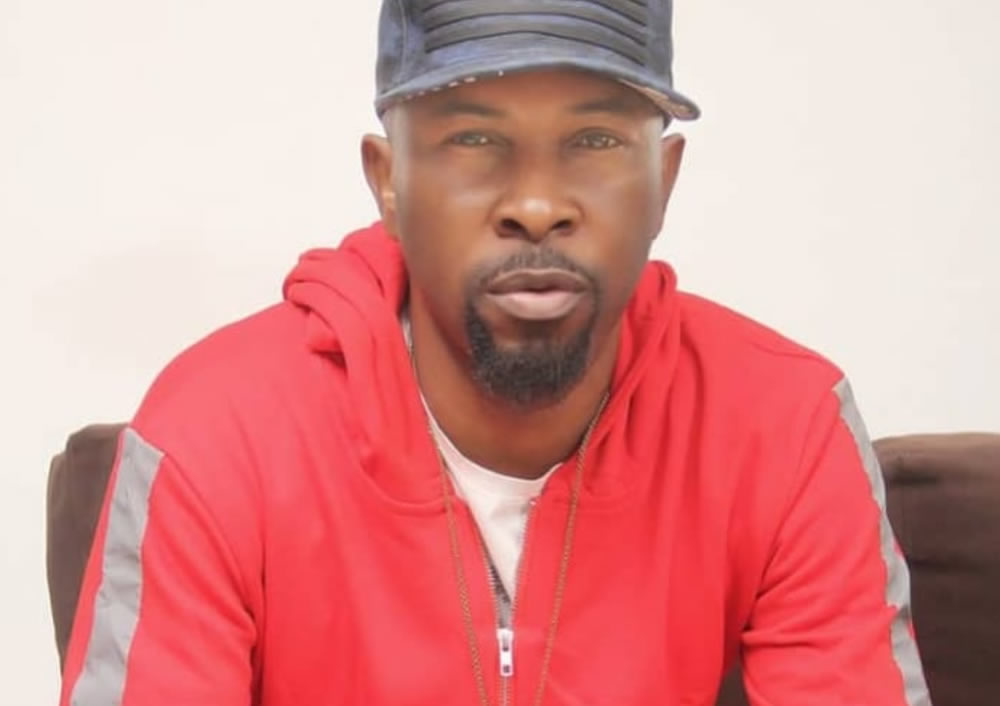 Ruggedman, a well-known rapper and social activist has once again given his two cents about Naira Marley’s arrest by the Economic and Financial Crimes Commission.

The rapper in a statement on his Instagram page clarified the general perception that he orchestrated the arrest of the rapper because of the past feud that had transpired between them.

He said he has never wished Naira Marley evil but only challenged him for glorying internet fraud so brazenly through his songs and social media posts.

He also emphatically stated that he had nothing to do with Naira Marley’s arrest and does not have anything against him.

He also cautioned unidentified persons wishing him evil and threatening him saying nothing will change who he is while he’ll keep putting them in his prayers.

“Why would I want an artist arrested? What will be my gain?

“I have read and heard all sorts of comments pertaining to the @nairamarley case and seen the misinformation making the rounds which is quite unfortunate to say the least.

“I note that saying I was “happy in a way” about his arrest has evidently frayed some nerves and for that I apologise. It was in hope that it would serve as deterrent for persons who might consider the said ills or need to make a U-turn.

“It by no means was intended to wish for his downfall. It perhaps was not a good choice of word in hindsight. I do not look forward to anyone’s downfall but rather hope we all learn from the situation.

“I do not know Naira Marley personally, the same way I do not know the over 300 Nigerians I have gotten justice for against police brutality. I do it because it is who I am.

“All I did was caution a young artist, who has influence, against making utterances about an issue that by global standard is considered a crime. I believe correcting this was the way to go as an elder, but got insulted for this even by those being misled.

“I never responded to Naira Marley’s invectives nor those of his fans, same way I have not responded to any of the negative comments from social media.

“I hereby state categorically that I had nothing to do with his arrest. We all must recall that he glorified fraud on a public platform where security agencies like the Police, NDLEA and EFCC are also on.

“I am sure they saw his posts and captions the same way we all did. I, however, was the one that cautioned him. I guess this was what led all the darts and arrows my way as a literal mortal retribution to my person.

“Despite the disrespect to my person, I got nothing against him and only longed for him to be discerning and utilise his position of influence appropriately.

“May God bless you all and yes that includes those wishing me evil and threatening me. Nothing will change who I am and I will keep you all in my prayers.
God bless us all.”

I felt a little pain when I removed my penis, Bobrisky reveals