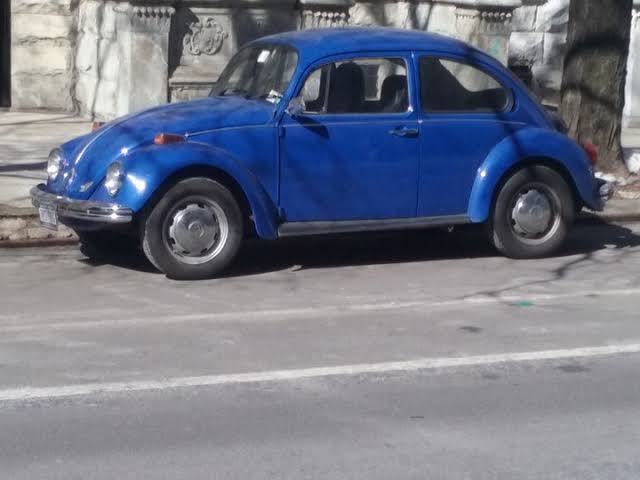 He didn’t award the contract – one of the post-war projects of Gowon, fuelled by petrodollar- but he ensured it was completed. So, in August 1978, Lagos Ibadan expressway was opened for commuters

Enter Olowu. The Lagos high life reveller. He wanted the Friday night out in Ibadan. He jumped into the famous “you can’t kill the beetle”. Off he was to Ibadan at early dusk. Owambe beckoned.

Somewhere around the Sagamu Interchange, Olowu’s car was involved in an accident with a truck belonging to the road contractor, Berger. His beetle was smashed beyond recognition, putting a lie to “you can’t kill the beetle”

Olowu didn’t survive the crash, as it appeared. His remains were taken to LUTH. He was pronounced dead by doctors and remains transferred to the morgue, where it was left for identification next morning.

Then, suddenly, in Fela’s voice, at about 01:13 am of that August night, Baba Wura- the mortuary attendant – began hearing conversations. He thought it was the Sapele Wata he was drinking that was playing tricks on him

He stoked the fire with more woods and poured kero into it. Gulped another shot. The conversations stopped briefly. He muttered a few incantations. Then, suddenly, there were knocks; knocks on the mortuary door…

Baba Wura squeezed his ears, not sure of what he heard. The knocks got more intense. Baba braved himself up, muttered some incantations and answered faintly: “tani yen?” – who’s that?

He didn’t expect an answer. The dead don’t speak. But there were answers of more knocks. This time it was as if more hands had joined the first hand to knock. Baba Wura didn’t wait. He took off.

Within minutes there was bedlam in LUTH. Patients on admission suddenly received healing and took to their heels. “Nor bi me spirit go kee”, many were heard screaming as they fled. Nurses ran. News reached Idia Araba. People ran too.

But there were two Indian doctors on duty that night. They were Sikh and Hindu. They didn’t understand why people were running. They asked. They were answered by a fleeing nurse: “The dead are knocking on the mortuary door”.

They quickly rushed to the mortuary. Pressed the bell of the mortuary as was and is still the custom. A voice answered, “yes”. They pulled the half-locked padlock and opened the door. Olowu was there sitting on the stretcher!

The man earlier pronounced dead by the early evening shift doctor had woken up from the dead. They asked him to lie back on the stretcher and was rolled back to the ward.

Well, it was not Olowu’s time. To cut a long story short, in August 1981, Olowu was killed in a car crash on Eric Moore, Surulere.

Folks, good morning from the sanctum sanctorum of the shrine!

The Great Oracle promised to do this a few months ago. Here’s the story of the Lagos Ibadan Expressway and the man who died and woke up…