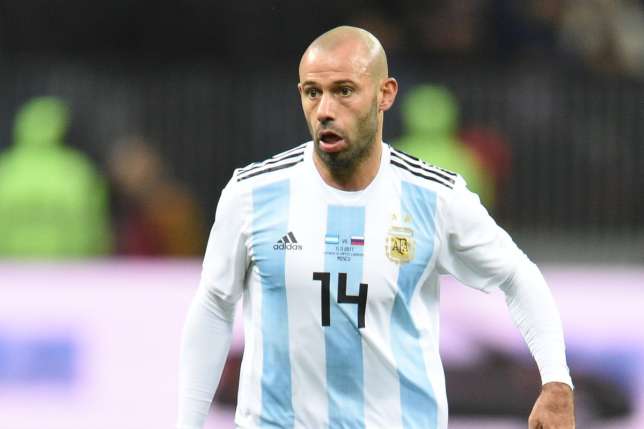 Argentina defender, Javier Mascherano, is talking tough ahead of their match with the Super Eagles in the 2018 FIFA World Cup holding in Russia.

Mascherano, who spoke in an interview with the UK Guardian while assessing their group D opponents said the Super Eagles are destabilised.

The defender-cum-midfielder also noted that the Super Eagles disorganisation has the effect of disorganising rivals.

MORE READING!  FIFA World Cup qualifiers: We have to be careful, it's still a very tough group - Gernot Rohr

The Super Eagles are in group D with Argentina, Croatia and Iceland.

“Iceland are a new team in the sense that they maybe don’t have a long football tradition but they’re a generation of players that have made history recently, with spectacular success at Euro 16, and qualifying ahead of Croatia.

“Croatia are a first-class side with top players, especially in the midfield, such as Modric, Brozovic, Kovacic, Rakitic … Perisic; a team to watch out, quality squad.

“And Nigeria are quite well known to us, we’ve always met in the last World Cups. They’re tough, not just because of their physical power, but because their disorganisation has the effect of disorganising you as a rival. And that’s when teams like ours suffer the most – in disorder.” 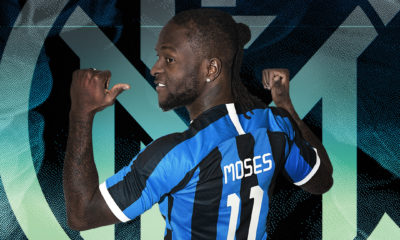 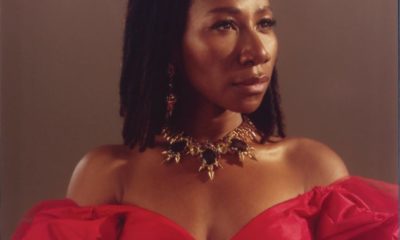 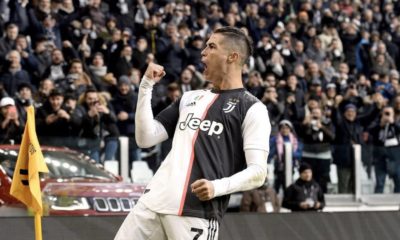 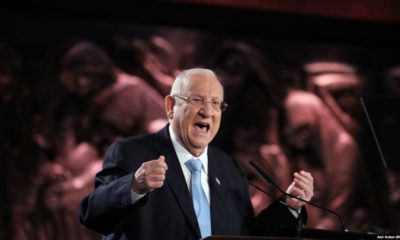