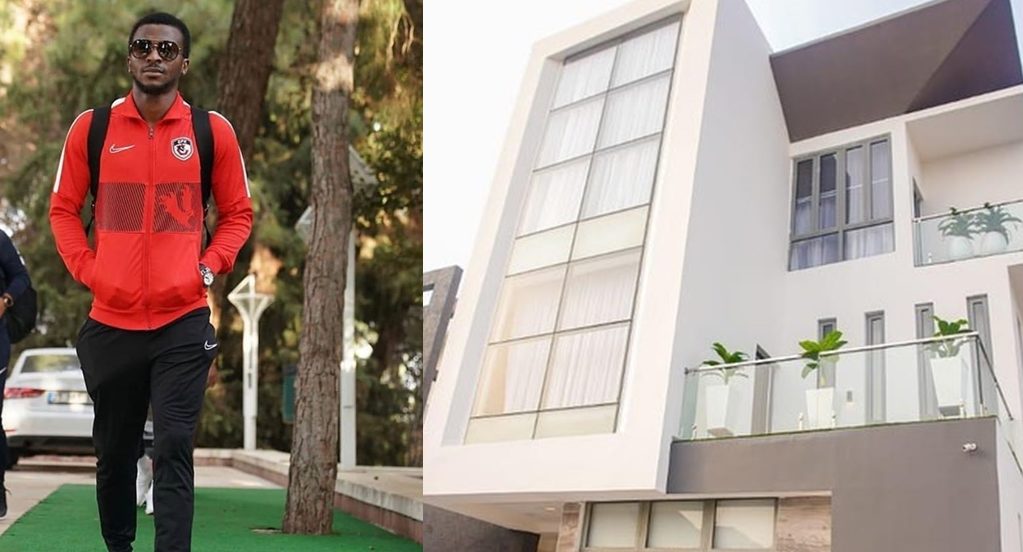 Nigeria’s football striker and international player, Olarenwaju Kayode, celebrated the new year in grand style with the launch of his exotic Lagos mansion.

The 26-year-old forward shared the picture of the edifice on social media.

Located in the Lekki axis of Lagos state, the two-story building boasts of an elevator, a gym, a cinema and many other modern-day facilities that will keep the occupants highly comfortable.

Kayode launched this new mansion barely three years after dedicating his house in the Victoria Garden City estate on the Island.

House of Representative member honourable Akin Alabi represented the political class among the visitors who came in to celebrate with the former Manchester City star.

Nigerian music star who is currently signed to Mavin Records Korede Bello also came for the small but classy get-together. 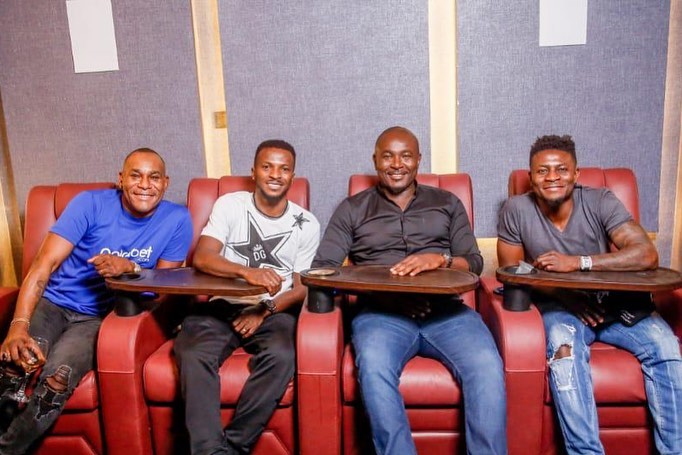 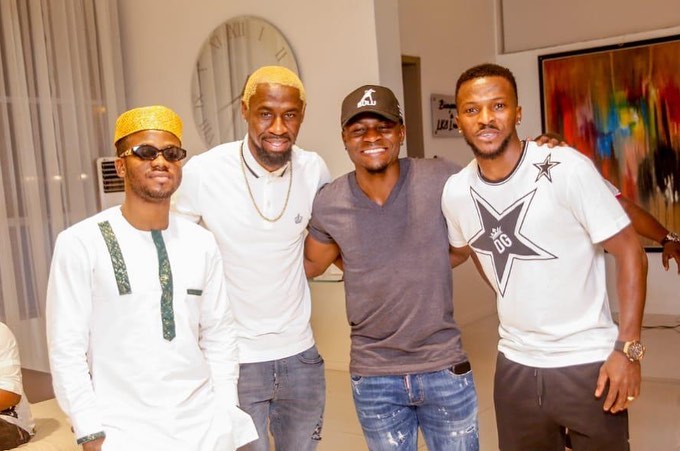 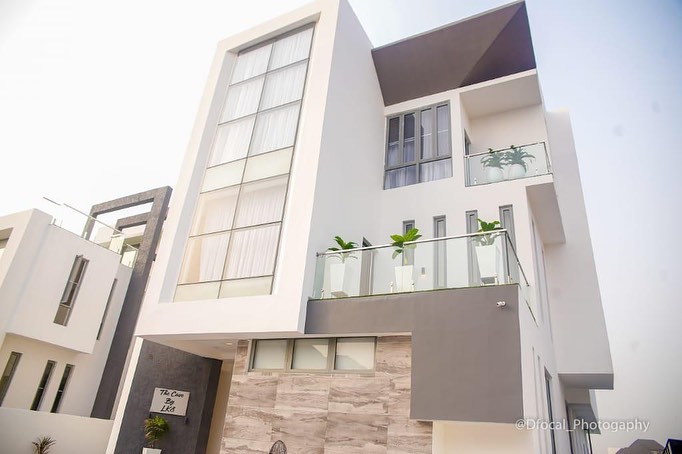 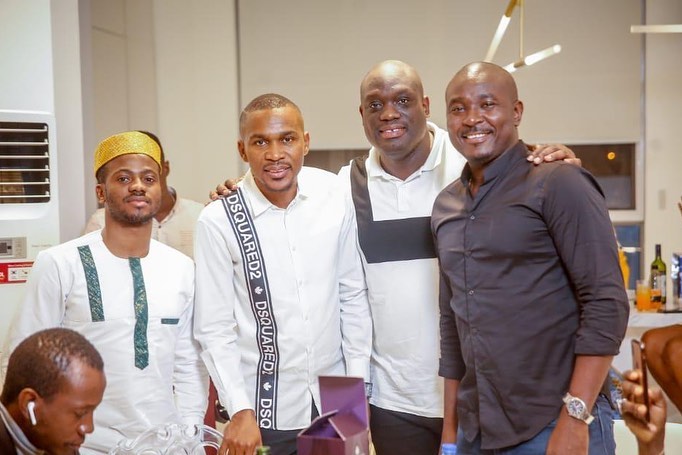 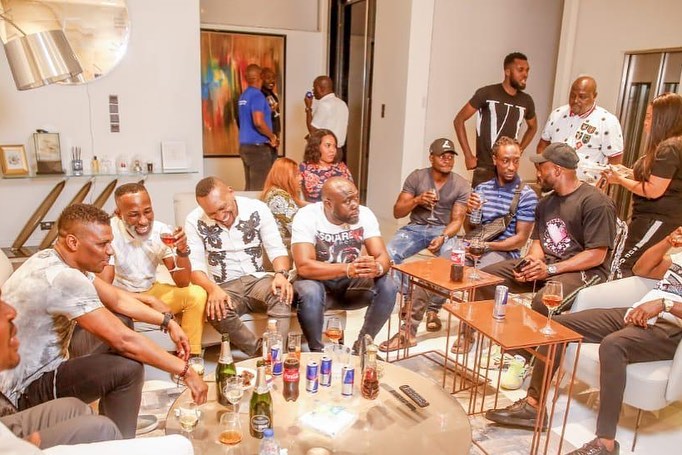 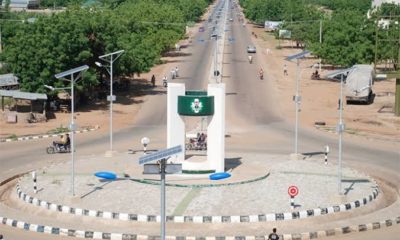 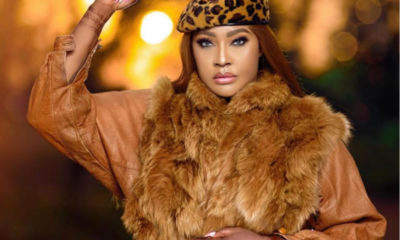 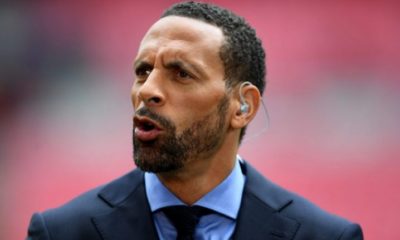 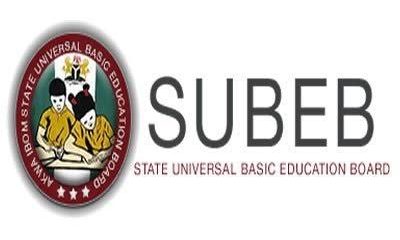 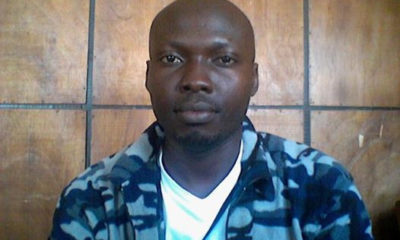