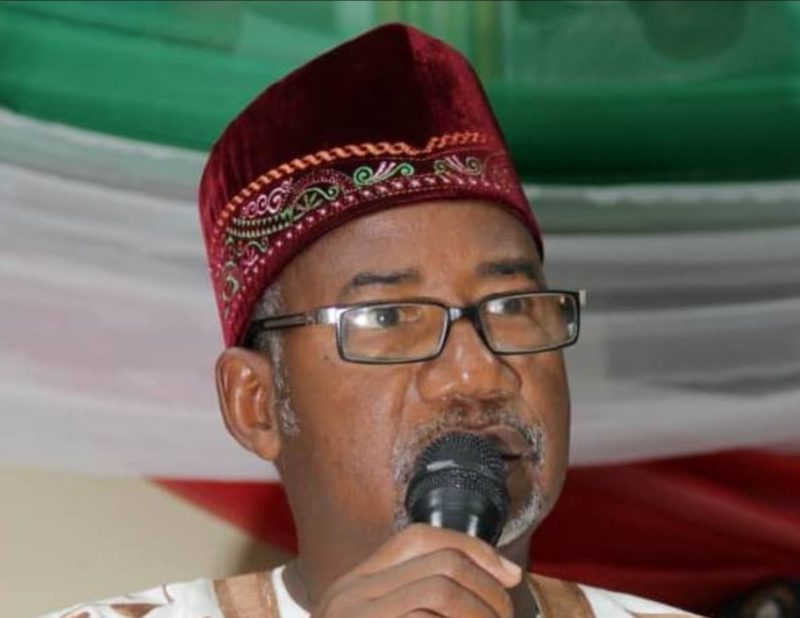 The Bauchi State Governor, Sen Bala Mohammad Abdulkadir, says the Supreme Court judgement that removed Emeka Ihedioha as  Imo State governor made him have thoughts that the same fate will befall him.

Abdulkadir, in a chat with journalists and other stakeholders on Tuesday after his arrival from Abuja where the Supreme Court affirmed his election, said his supporters, aides and members of the People’s Democratic Party [PDP], gave him the strength to be optimistic.

“The Imo incident is one of such incidents that is a manifestation of a judicial process. It was a very painful outcome for me as a PDP member and as a friend to the former governor who was affected. It was something unexpected and I knew what happened to him could happen to anybody”.

“Certainly, it gave me some fears for the first time, thinking that maybe, the confidence expressed by my competitors had something to do with some assurances in some quarters somewhere, but I still had faith in God.”

The Supreme Court had, on Tuesday (January 14), nullified the election of Ihedioha and returned Hope Uzodinma of All Progressives Congress as the duly elected governor of Imo State.

An elated Bala Mohammad also pledged people of the state that his administration will ensure that Local Government Council elections were conducted within the next six months in order to bring democracy closer to the people at the grassroots.

Bala Mohammed, however, said that the exercise would be conducted in such a way that so long as it will not take a negative toll on the meagre resources available to the state.

“We have already laid out our agenda for the Bauchi in terms of development plans and we have our executive council in place. Next week, we are going to organise a retreat with all our appointees and I want to assure you that we have been emboldened and we want to enshrine democracy.”

“In the next four to six months in sha Allah, we should be able to conduct local government elections so that the common man would have a choice. We are going to do it with minimal cost, not the way and manners it was done before, whereby it became the means of defrauding the people of the state,”.

Bala Mohammad, who commended his legal team and the people of Bauchi state that stood by him from the beginning to an end, said the victory was for everyone lover of Bauchi state assuring that with the legal battle now ended his administration will increase the speed of the development efforts of the state.