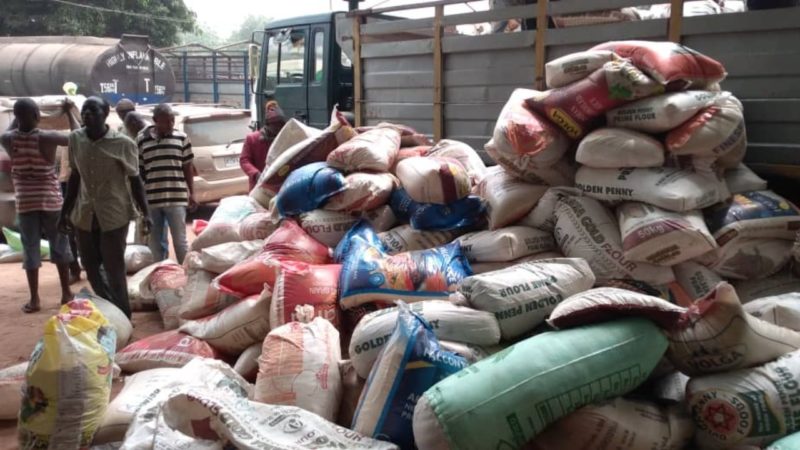 Operatives of the Nigeria Customs Service (NCS) in Ogun Area 1 Command were allegedly shot when they were evacuating bags of smuggled rice.

Sources gathered that a young man, who was assisting the NCS to evacuate the smuggled goods was hit by a stray bullet and was rushed to the hospital.

The Command’s Spokesperson, Abdullahi Maiwada, said the incident happened on Monday at 2:30pm.

Maiwada, in a statement, added that the operation, which was carried out in conjunction with men of the Nigerian Army, was as a relief intelligence gathered; which he said assisted in identifying the hideout used in stockpiling smuggled rice and contrabands.

He added that two patrol vehicles belonging to the Nigerian Army and the NCS were equally pelted with bullets.

According to him, 110 bags was ceased in the operation; adding that one suspect was also arrested. 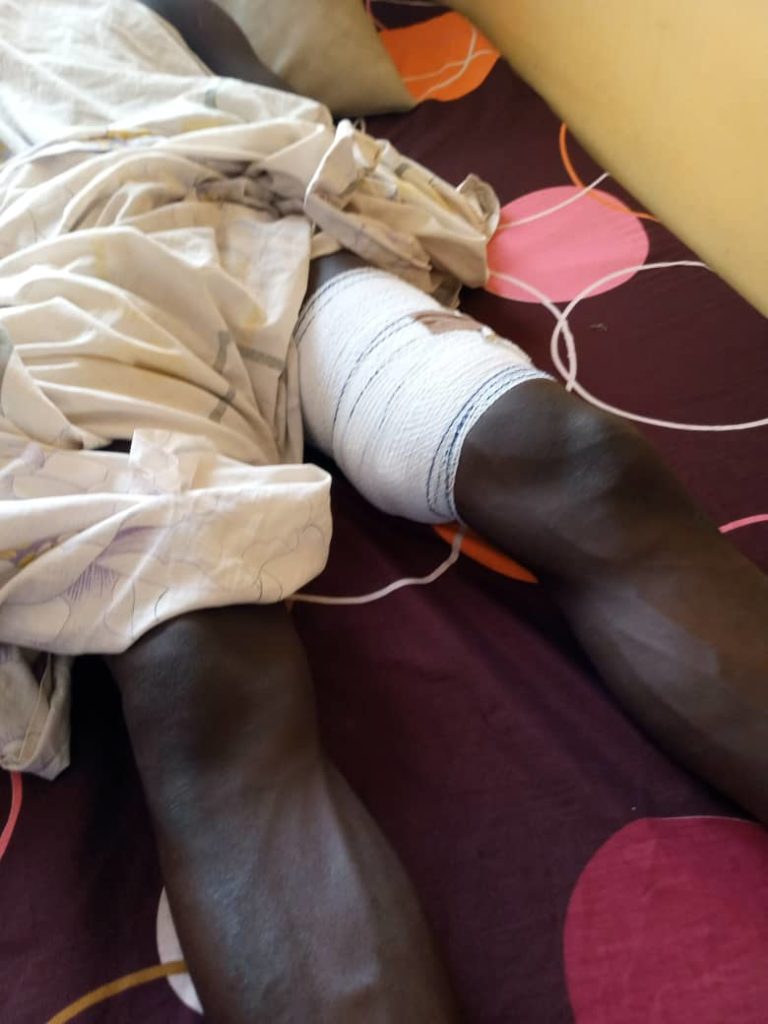 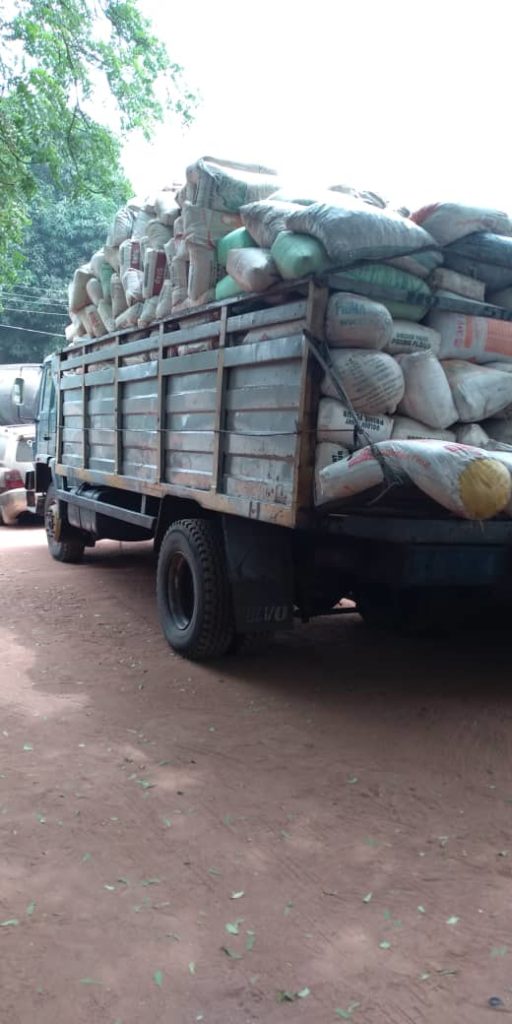 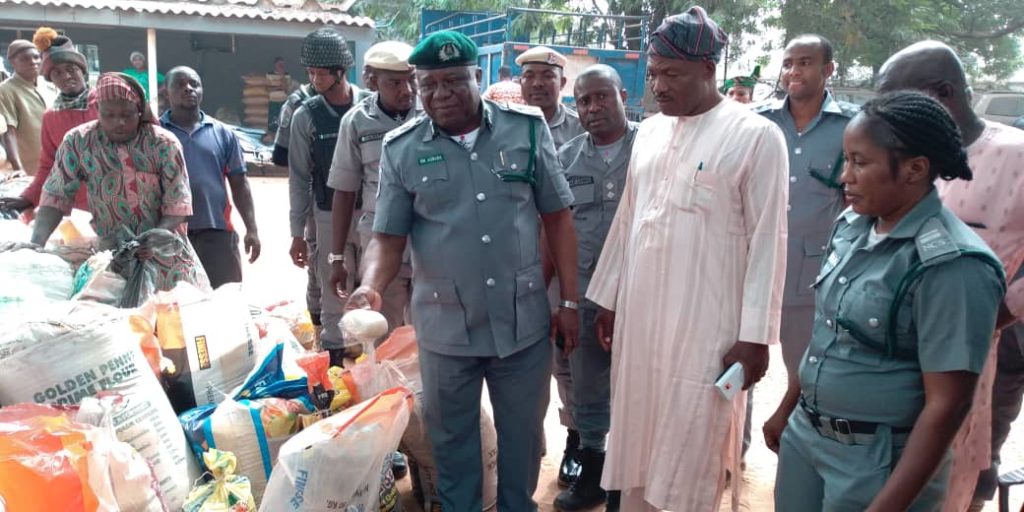 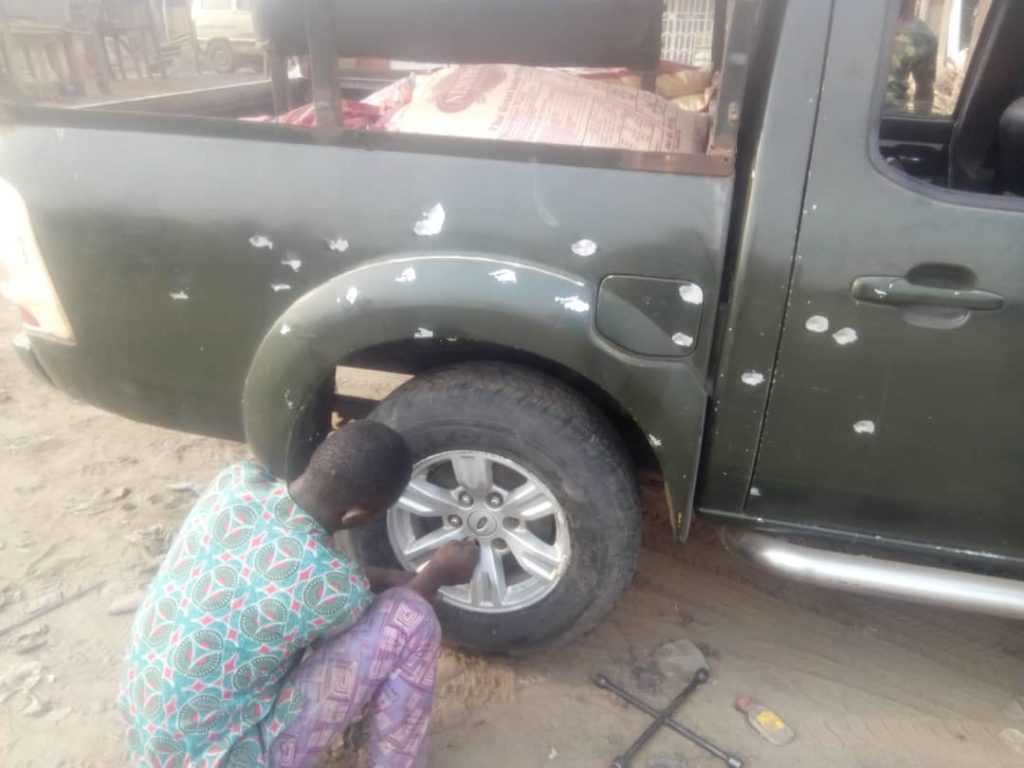 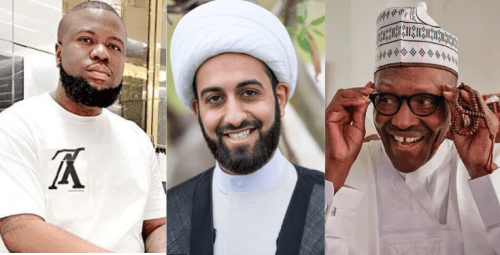 The globally renowned Islamic cleric, Mohammad Tawhidi, popularly known as ‘Imam of Peace’, has branded President Buhari as ‘Hushpuppi Senior’  in a tweet made on twitter.

According to the Imam, there is no difference between the embattled Instagram big boy, Ramon Abass, a.k.a Hushpuppi and President Buhari as both play the same role but reside in different countries.

MORE READING!  My life has not remained the same since my wife started denying me sex – Man cries out in court

He said this through a tweet he made on twitter where he shared photos of the duo with the caption;

READ ALSO: Emma Nyra to Nigerians: Rejoicing in Hushpuppi’s downfall will not put money in your pocket

According to social media users, the Imam’s tweet is related to bad governance under the Buhari led administration which has seen many businesses fall and lives lost. 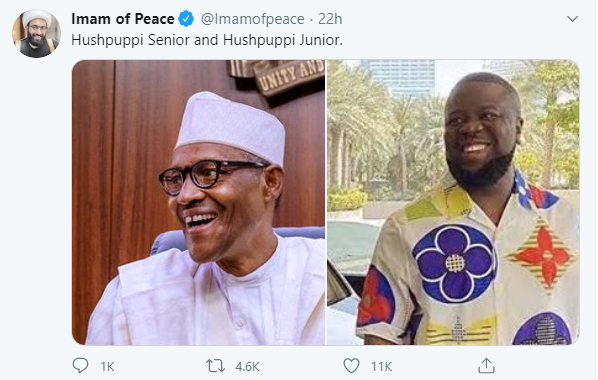 If you recall, a few months ago the Imam alleged that the president has been enabling terrorism in order to remain in power, while also stating that the West African country will be more beautiful if it were not for Buhari. 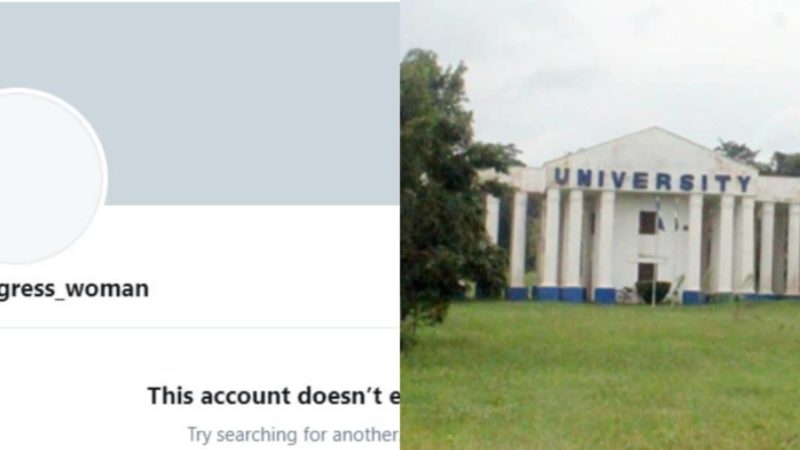 A Twitter user, who accused a Dean in Igbinedion University of demanding to sleep with her and pay for her to be posted to law school has deleted her account.

The Twitter user identified as @congress_woman on Saturday, July 4, 2020, tweeted an accusation that the Dean of Law in Igbinedion University as at 2014 wanted to sleep with her and a few others for their names to be included in the law school list in 2014.

MORE READING!  My life has not remained the same since my wife started denying me sex – Man cries out in court

Some of us can’t share this inspiring story you just shared cuz ur father who is the Dean of law wanted to sleep with us and also have us pay him before our names are included in the law school list in 2014. 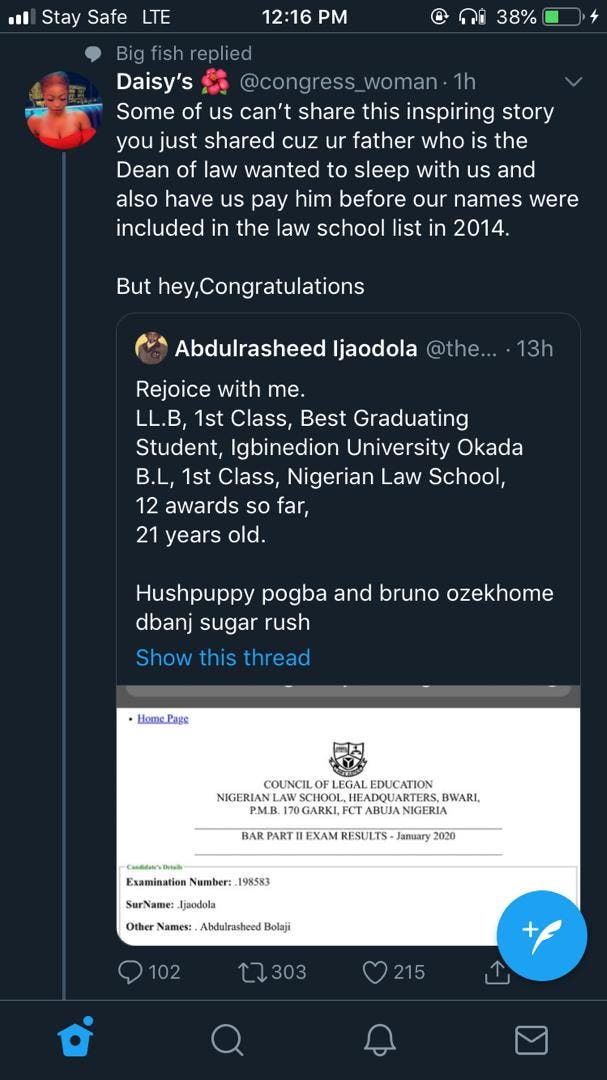 However, she faced several backlashes from people online while some debunked her claim.

One Twitter user @OFreelancers claims he was a 2014 graduate of law in Igbinedion University and called out @congress_woman, stating that her accusations were false.

@OFreelancers with the real name, Aidenojie Osagie says he graduated from Igbinedion University in 2014 and two sets were sent to the law school and no one remained behind as they were called to the bar in October and December 2015 respectively. 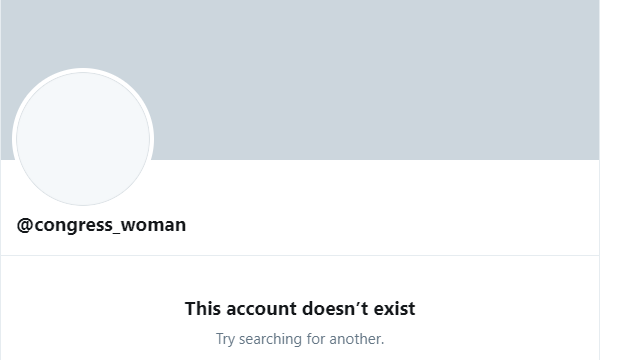 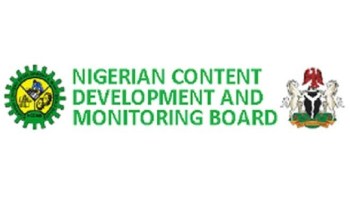 Chief Timipre Sylva, Minister of State for Petroleum and Chairman of the NCDMB Governing Council, announced this in a statement posted on the NCDMB’s website on Sunday.

Sylva said the enlargement of the fund by 150 million dollars as part of the decisions taken at the meeting of the council which held virtually on June 16.

He said: “The council approved that $100 million from the additional funds would be deployed to boost the five existing loan products of the NCI Fund.

“These are the Intervention Fund for Women in Oil and Gas and Petroleum Technology Association of Nigeria (PETAN) products, which include working capital loans and capacity building loans for PETAN member companies.’’

According to him, the NCI fund was instituted in 2017 as a 200 million dollars Fund managed by the Bank of Industry (BoI), engaged to facilitate on-lending to qualified stakeholders in the Nigerian oil and gas industry on five loan product types.

He said the NCI fund was a portion of the Nigerian Content Development Fund (NCDF), aggregated from the one percent deduction from the value of contracts executed in the upstream sector of the oil and gas industry.

Sylva said, “About 94 percent of the NCI Funds have been disbursed to 27 beneficiaries as at May 2020.  NCDMB has received new applications from 100 companies for nearly triple the size of the original fund.

“Guidelines for the NCI Fund provide that beneficiaries of the manufacturing loan and asset acquisition loan can access a maximum of $10 million respectively.

The minister said that the maximum tenure for all loan types was five years and applicants cannot have two different loans running simultaneously.

He said that at the onset of the fund, the applicable interest rate for the various loan types was pegged at 8 percent, except the community contractor finance scheme, which was five percent.

Sylva said, however, in April 2020, as part of NCDMB’s response to mitigate the economic impact of the coronavirus pandemic, the governing council approved the reduction of the interest rate from eight to six percent per annum for all four of the loan products.

WHO discontinues trial of hydroxychloroquine treatment for COVID-19 patients