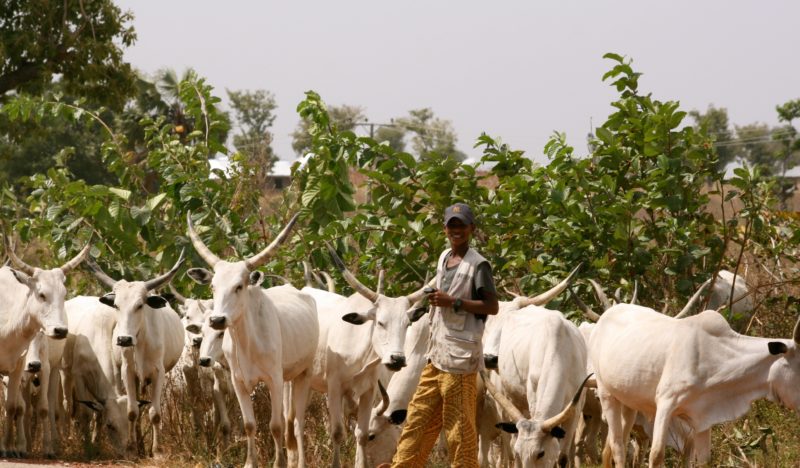 No fewer than six persons were wounded, including military personnel who resisted the herders in a gunfight.

The state Police Command, through its spokesman, DSP Suleiman Nguroje, confirmed the attack, giving the identity of the attackers as cattle rustlers.

“One of the attackers was killed in the crossfire with security operatives and his corpse has been deposited at the Numan mortuary.

“The CP has dispatched additional operatives to join other security agencies to comb the bushes in the area and arrest the fleeing cattle rustlers,” he said.

MORE READING!  Nigeria will repay $308m Abacha loot if it is stolen again- US
Continue Reading
You may also like...
Related Topics:Adamawa, Featured, Fulani, herdsmen