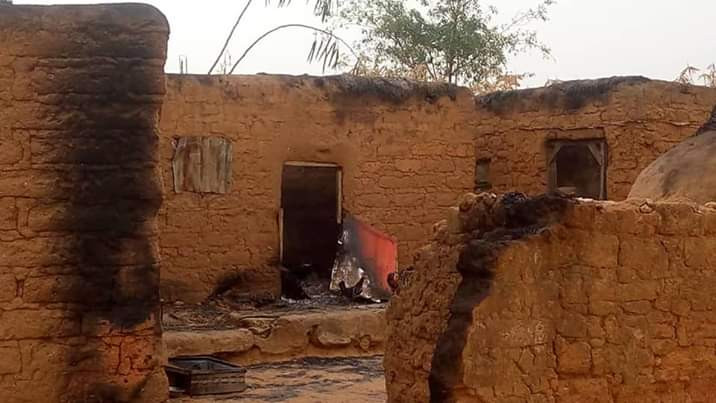 Hours after gunmen suspected to be Fulani herdsmen killed three persons in Ancha community in Bassa Local Government Area of Plateau State, seven other persons have again been hacked and burnt to death in the neighbouring Hukke village in the same local government area.

The spokesman for Miango Youth Development Association, Mr Lawrence Zongo, who confirmed the fresh killings on Thursday afternoon, said the assailants numbering over 200 also set ablaze over 23 houses belonging to the villagers when they attacked the village in the early hours of Thursday.

“The fresh attack occurred in the early hours of Thursday. The attackers were more than 200 persons that came this time. During the attack, they killed seven people and all of them were burnt beyond recognition as they also set their houses ablaze. In fact, we counted more than 23 houses that were set ablaze by the attackers before they fled the community,” he said. 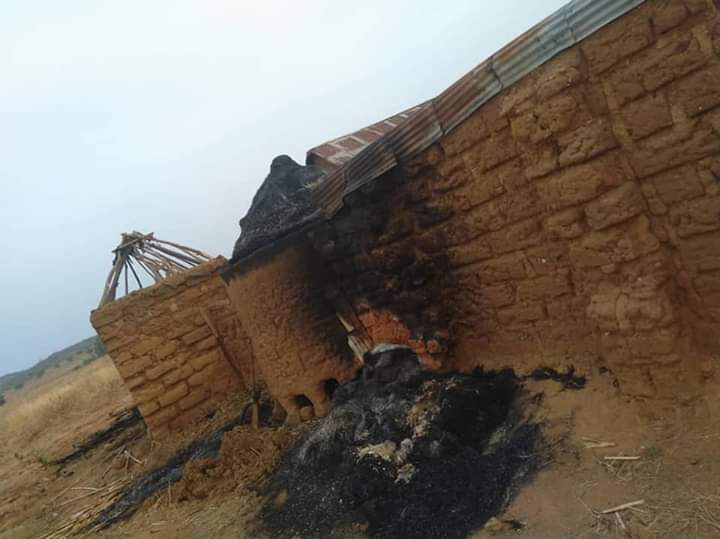 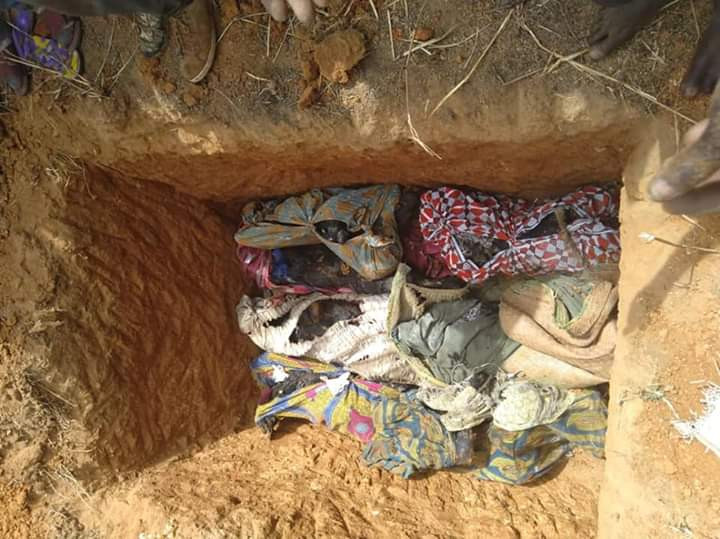 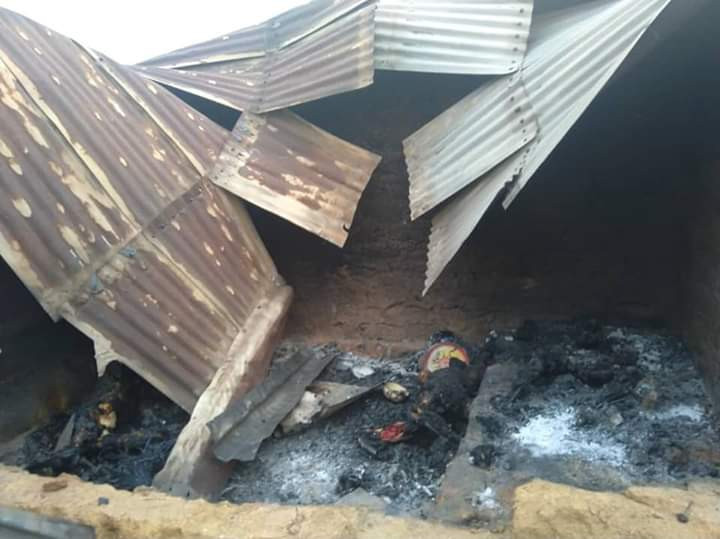 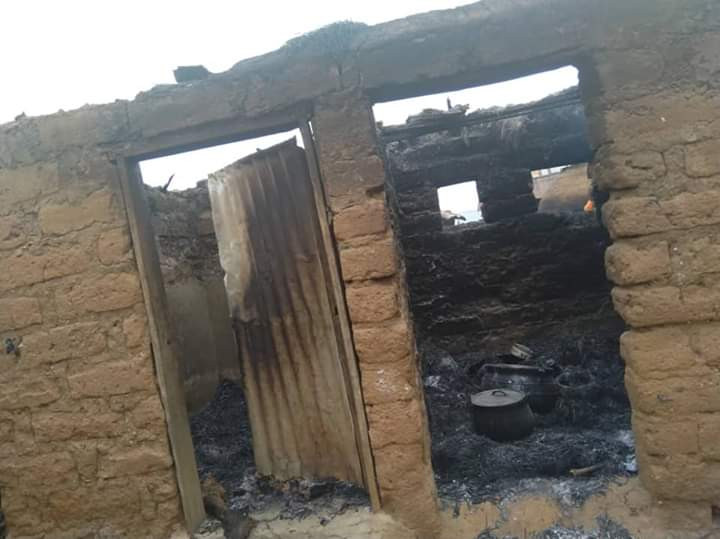 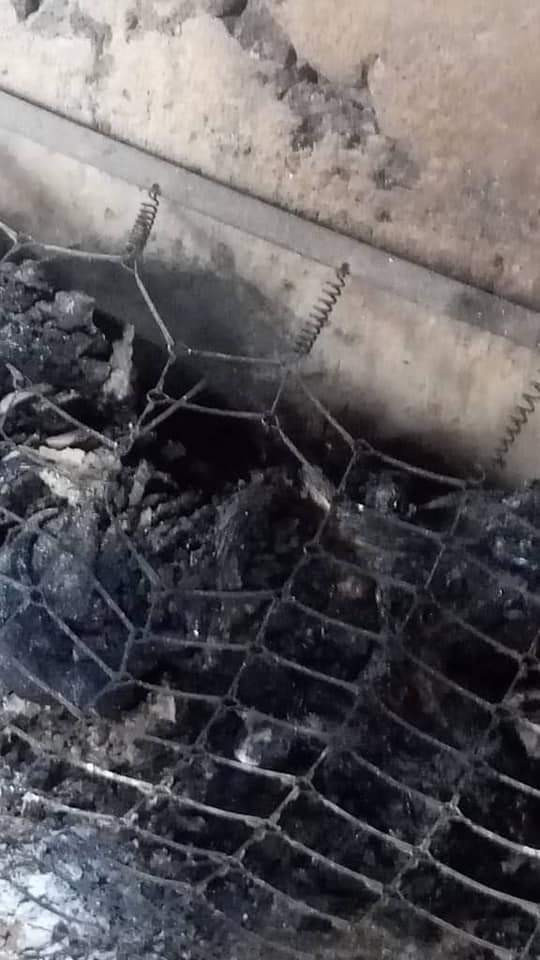 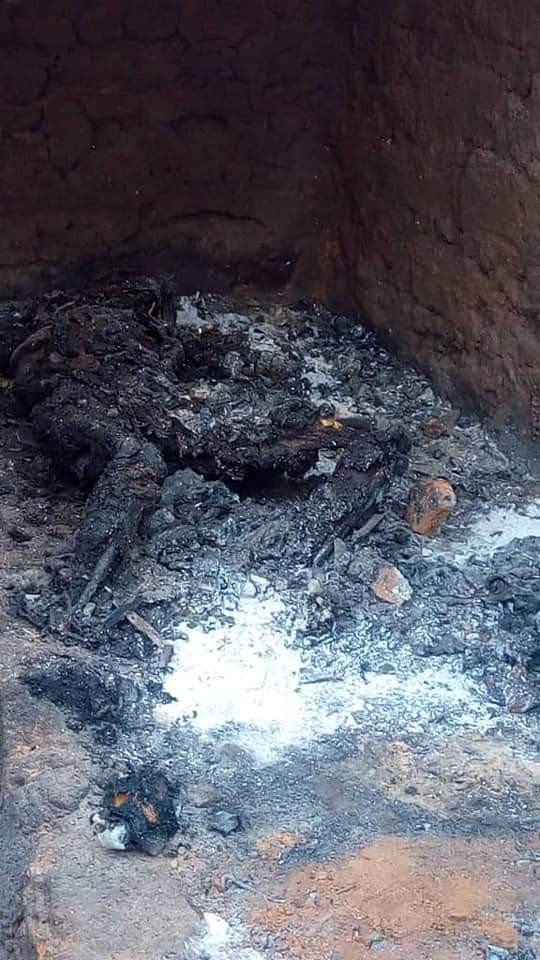 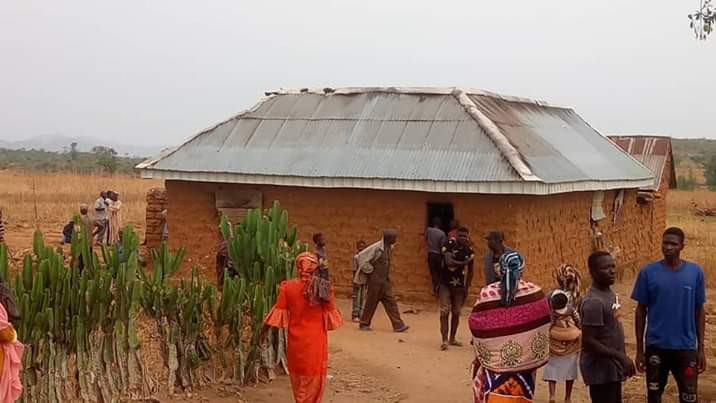 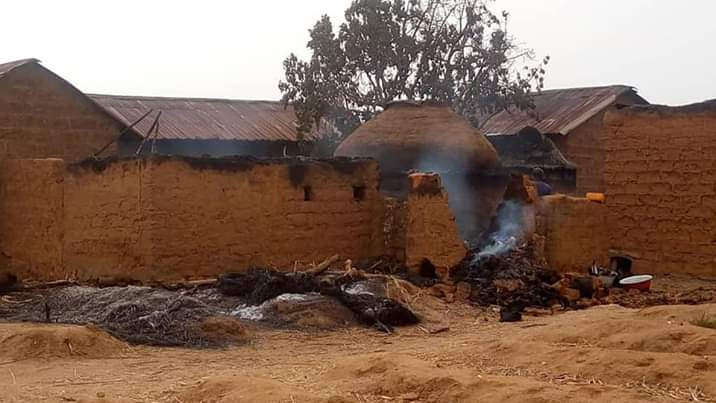 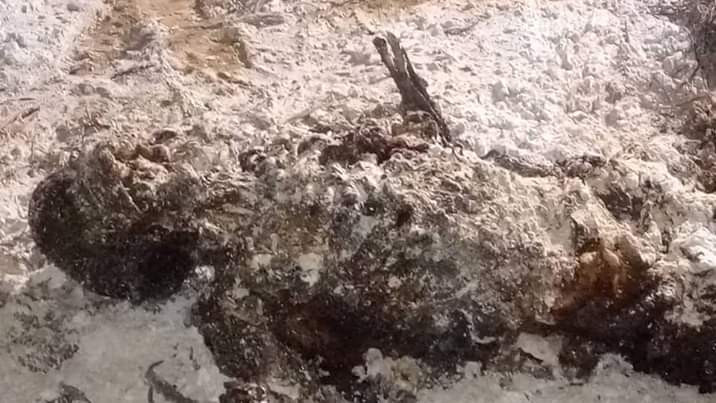 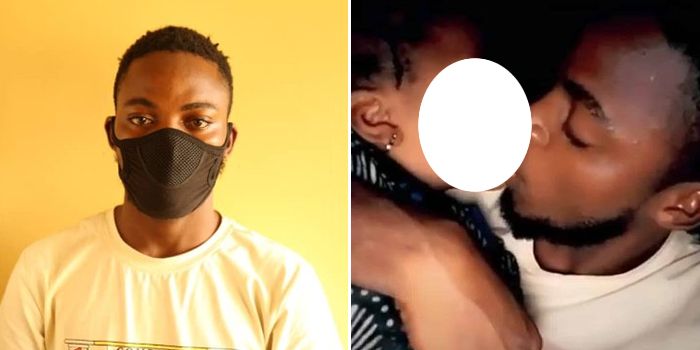 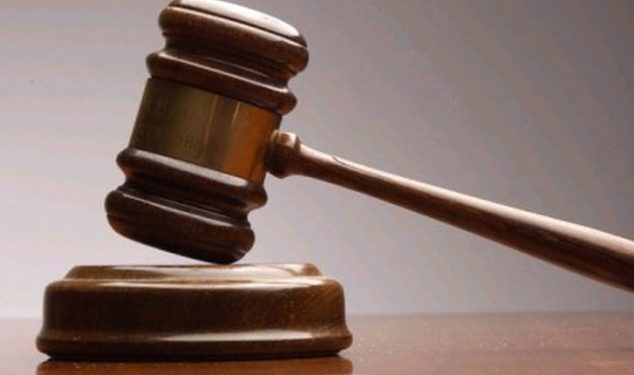 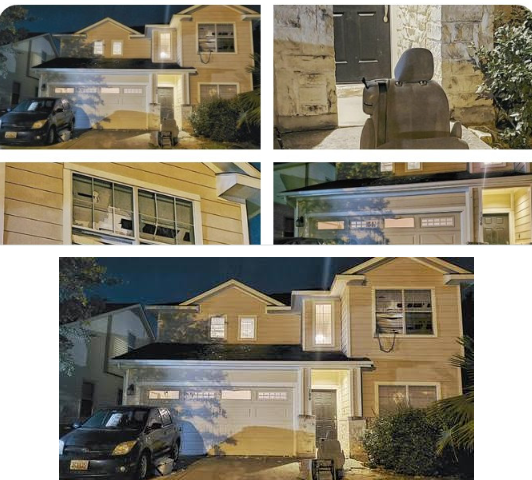