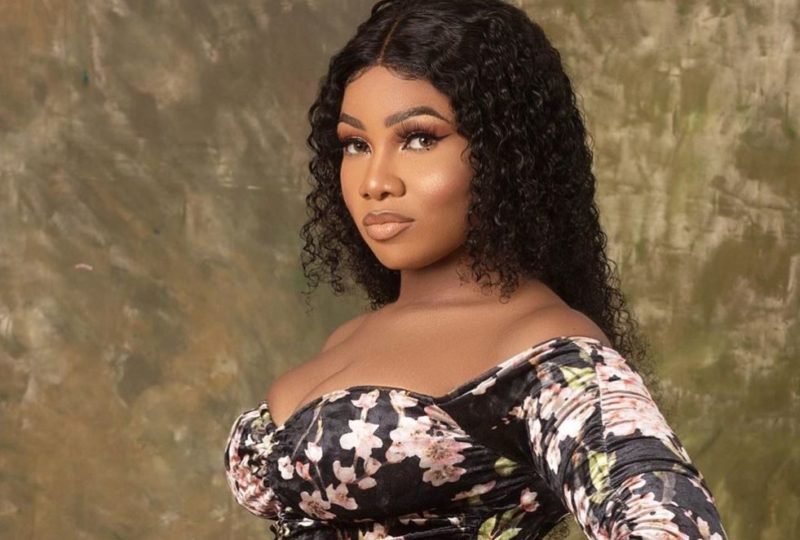 Fans of Big Brother Naija 2019 housemate, Tacha, are taking their love for the TV reality star to another level as they have revealed plans to launch a radio station in her name.

They dropped the hint while celebrating Tacha’s Twitter verification.

The fans who have named themselves Titans seem not to be joking about this plan as they are presently making moves to make it a reality.

One of the Titans @MayolaMoomy took to Twitter to drop the hint and the post has been receiving applauds from other fans who have started putting heads together to take the idea beyond just mere talks.

Y’all think we playing TITAN FM loading , our 1St official radio Station 📻 I need Voices , TITAN we taking this to another level. #VerifiedTacha

As deliberations are ongoing about the plan, it seems the proposed radio station would be online-based.

See reactions from other fans:

This is a great entrepreneurial initiative, unlike those asking their fans to buy them private jets.

MORE READING!  We can perform better with support from stakeholders, says ex-beauty queen
Continue Reading
You may also like...
Related Topics:BBNaija, Tacha BBNaija