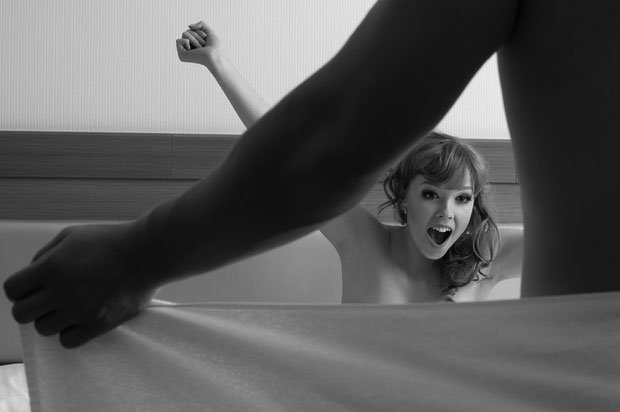 A graph has revealed the average size of a man’s erect penis from all over the world and Africa takes the top spot.

Men from Ghana have the world’s largest penises, while Nigerian comes 5th according to the latest ranking. South African men are ranked at number 10.

MORE READING!  Coronavirus demon is in Hell and this African pastor is willing to travel there and do battle for a price... $100,000

Nigeria is in the top five with Gabon, Jamaica, and Haiti.

Target Map published a graph showing the differing lengths of a male’s manhood size across the World and Africa, Western Africa particular, takes the top spot.

Target Map created the colour-coded interactive infographic which shows the different sizes of men’s manhood depending on where they’re from. Western African countries like Ghana, the Congo, and Gabon grab the top spot, with their averages in excess of 16 centimetres.

While the diagram shows that African men have the world’s largest penises, Asian guys got the short end of the stick, as they have the smallest on average.

MORE READING!  We're not sharing exotic cars, it's a wrong time to do so, say Reps

Asian countries like India, Thailand and South Korea don’t measure up as well as they’re situated at the bottom of the charts, with average sizes between 9.3 centimetres (3.6 inches) and 10.5 centimetres (4.1 inches).

Continue Reading
You may also like...
Related Topics:Featured, manhood, Penis

ONE OF THE MOST POLLUTED PLACES ON EARTH! AI wants Niger Delta oil spill investigation reopened, accuses Shell and ENI of negligence
UMA ORAM! 18-year-old girl dies after smartphone she was talking on explodes