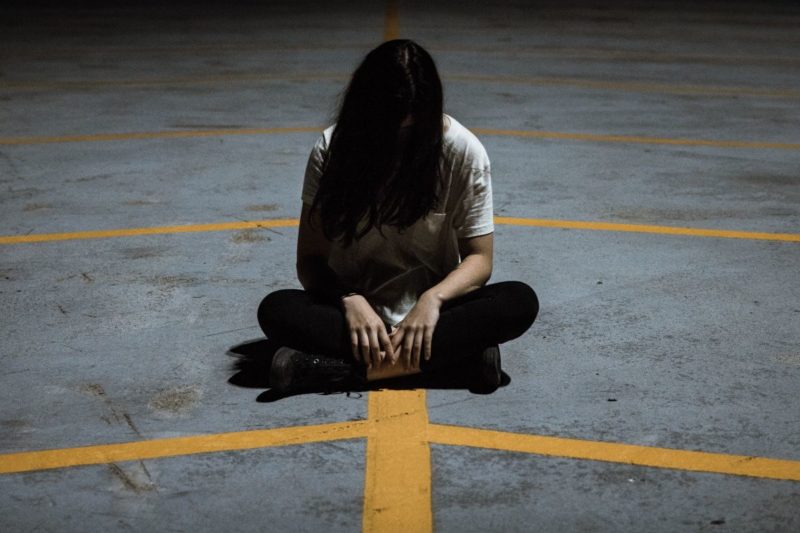 At Kirikiri Custodial Centre, 19-year-old, Babatunde Sulaimon, has been remanded for masterminding the gang defilement of a 16-year-old girl.

On Tuesday, newsmen reported that, Sulaimon appeared before an Ikorodu Chief Magistrates’ Court on a two-count charge of conspiracy and defilement.

The defendant, whose plea was not taken by the court, lives in  Ogunde Street, Agric Ikorodu, Lagos.

The Chief Magistrate, Mrs F. A. Azeez, ordered that the defendant be remanded in the custodial centre, while awaiting advice from the Director of Public Prosecutions (DPP).

The Prosecutor, Insp. John Iberedim, had earlier told the court that the defendant, had on Nov. 30 at Ajose Area of Owutu, Ikorodu, conspired with five others at large to gang defile the 16-year-old girl.

He said that the girl, who was a sales girl, was returning home from work at 11:00 p.m. when she was accosted by the defendant and the five others.

“They carried her into an uncompleted building and gang defiled her.

“The girl was able to recognise and identify the ring leader as the man who had been disturbing her for a chance to talk to her.

“The defendant and his accomplices fled the area after news of their atrocities became public, but the defendant was later apprehended, while the Police are still on the lookout for others.

The chief magistrate adjourned the case until March 5, 2020 for the DPP’s advice.

In another case, an 18-year-old man, Sunday Okorie, was also remanded in Kirikiri Custodial Centre for defilement of an eight-year-old girl by the same court.

The Prosecutor, Insp. John Iberedim, told the court that the defendant committed the offence on Nov. 29 at 3:00 p.m. at No. 17, Koboko St., Majidun Ogolonto, Ikorodu, Lagos

“Okorie, whose parents and the girl’s parents are neighbours, defiled the girl in his parent’s room when nobody was around.

“The morning after the incident occurred, the girl’s mother noticed that her daughter’s pant was wet with watery bloody discharge and she started questioning the girl.

“The eight-year-old opened up to her mother that when she went to play in the neighbour’s, house, the defendant had sexual intercourse with her without her consent.

The prosecutor said that the offence contravened Section 137 of the Criminal Law of Lagos State, 2015.

The chief magistrate ordered that the defendant be remanded in Kirikiri Custodial Centre.