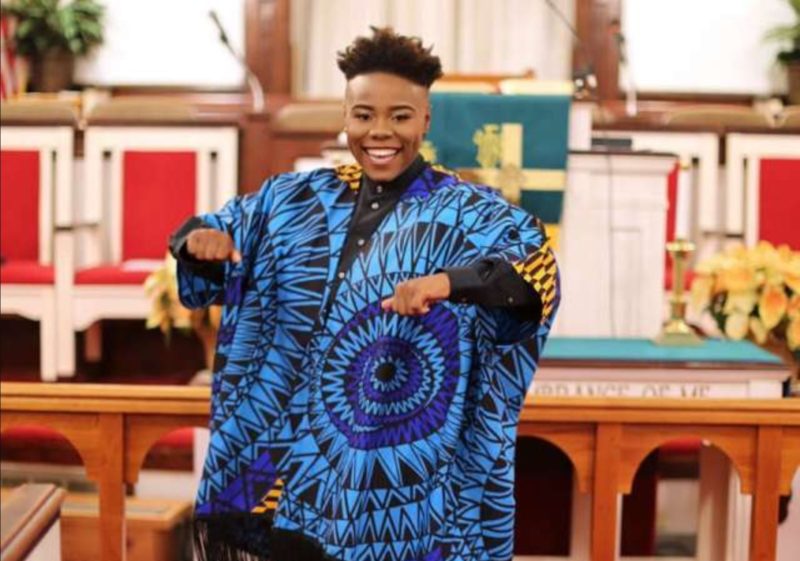 The “Case” singer was rewarded for her amazing musical growth in 2018.

Other Nigerian music stars who made the nomination list are Burna Boy and Mr Eazi. They were both nominated in the best international act category alongside AKA (South Africa); Aya Nakamura (France); Dave (U.K.); Dosseh (France) and Giggs (U.K).

MORE READING!  Photos: Kim Kardashian vacations in Mexico, shows off curves in monokini as she hits the beach

The BET Awards were established in 2001 to celebrate African Americans and other American minorities in music, acting, sports, and other fields of entertainment over the past year.

The two artists, alongside Teni were the biggest stars of 2018 dropping fan-favourites all year long. Burna Boy And Mr Eazi also performed at Coachella festival in April.

The 2019 BET awards will take place at the Microsoft Theater in Los Angeles on June 23.