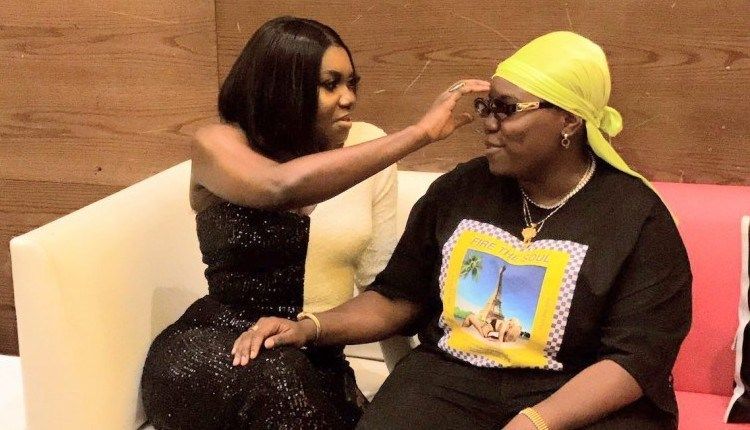 Nigerian singer Teni Apata popularly known as Teni the Entertainer on Wednesday cut a Twitter troll to size for attempting to rate her musical prowess above her elder sister Niniola.

The troll was responding to the singer’s quoted tweet when he made the comment that gave him a shocker from Teni.

Teni had quoted a tweet from a Twitter user expressing surprise that he just realised that she is Niniola’s younger sister.

Check the nose! You will know https://t.co/BdtIs6XE6c

In response to Teni, the troll tweeted:

I don’t mean to be rude but I feel TENI is a better singer NINI just keeps giving us shaku…let her do something new nah 🚶🏽‍♂️ https://t.co/ab7LFYv7Vl

Teni who seem not to be cool with the comparison slammed the troll and wrote:

🙄🙄🙄 y’all should leave me and my sister alone!! https://t.co/rHkMMPjUtl

You all owe me an apology, American DJ slams Nigerians for insulting him over comment on Wizkid [Video]
You’ve gone with the old generation, Naira Marley slams Kaffy for condemning ‘soapy’ dance [Video]