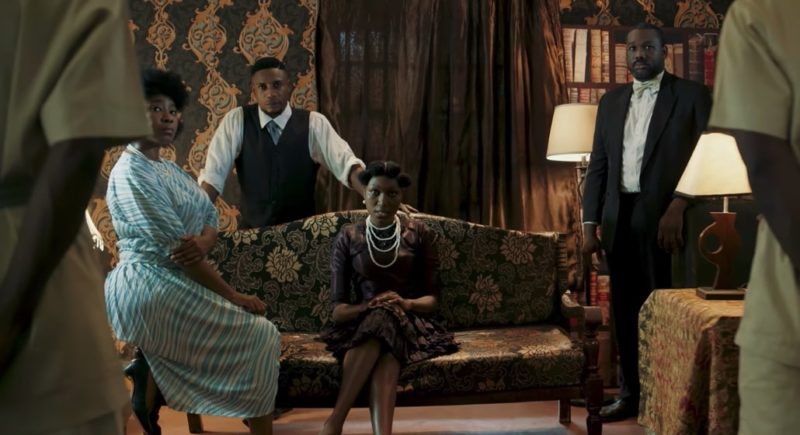 A film exploring the life of a nationalist, Sir Herbert Macaulay, has been selected for screening at the prestigious Joburg Film Festival in.

The film, ‘The Herbert Macaulay Affair’, is a classic take on the life and times of Macaulay, including his relationship with his wife, Caroline Pratt.

The Joburg film festival will be collaborating with DISCOP, the biggest market place for film enthusiasts and filmmakers in Africa to connect producers.

Films selected for the festival are eligible for awards, some adjudicated by a jury of international experts and the others judged by the audience.

‘The Herbert Macaulay Affair’ dives into Macaulay’s personal life, struggles and his historic love for Caroline Pratt, the daughter of an African Superintendent of Police he married in Dec. 1898.

The marriage came to an end in Aug. 1899 upon Caroline’s death during childbirth and Macaulay was reported to have vowed never to marry again.

Macaulay was a strong opponent of many colonial policies, and in 1944, he co-founded the National Council of Nigeria and the Cameroons (NCNC) together with Nnamdi Azikiwe and became its president.

The Herbert Macaulay Affair is written by Bisi Jamgbadi, with William Benson taking up the titular role. It also features Wale Macaulay, one of Herbert Macaulay’s grandsons, among its cast.

The film also casts international stars like Phillip Jarman, Stanley Matthews, as well as Obiora Maduegbuna and Lolo Eremie, among others. (NAN)

Am calling (Ma Bebe) singer, Sky B, is alive 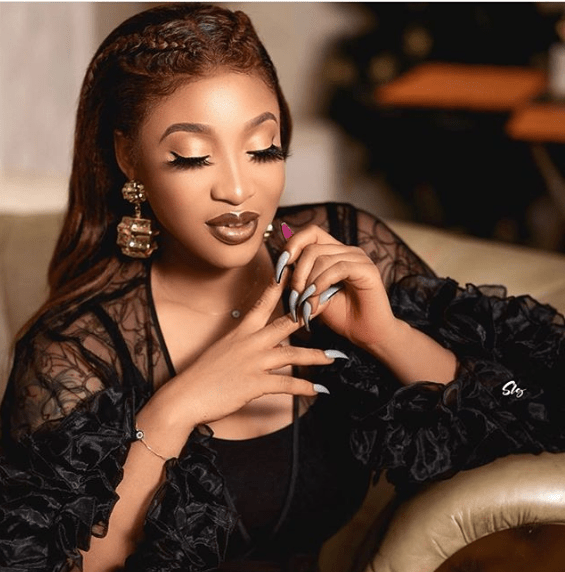 Nigerian actress and humanitarian, Tonto Dikeh,  has gifted her maid with a brand new iPhone 11 Pro Max for taking care of her and her son, King Andre.

Tonto Dikeh who is well known for her charitable works is one person Nigerians have a mixed feeling about; one minute you love her, the next minute you hate her.

In a recent video trending online, Tonto Dike presented an iPhone 11 to her housemaid.

The actress recorded herself giving the expensive Smartphone to her maid for having her back always and taking care of her son, King Andre.

Nigerians have however chosen not to swallow the narrative as many believe it was staged and was not even necessary if it really happened.

Some Nigerians upon seeing the video have reacted. See some of their reactions below; 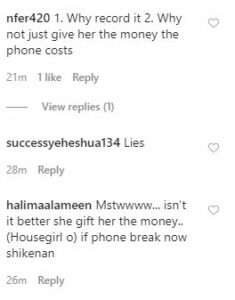 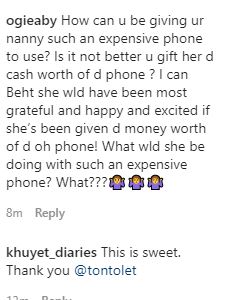 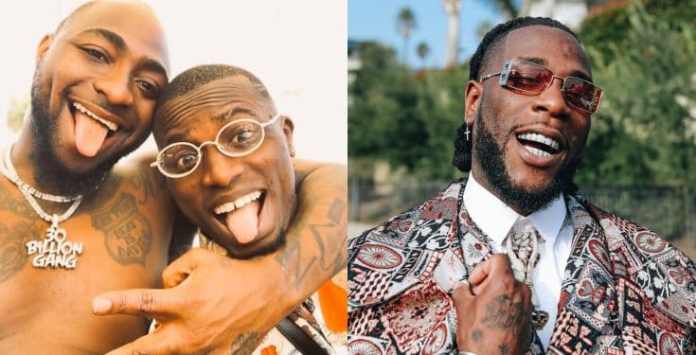 Recall that the ‘African giant’ and grammy nominee Nigerian singer, Burna Boy recently made rounds on social media after he alleged that the DMW boss, Davido, is successful because of his father’s wealth.

Aloma during the session went on to blast Burna Boy over his hateful attitude towards his boss, Davido.

He also tagged Burna Boy as an ungrateful human, as he warned him to stop biting the finger that fed him.

The personal assistant to Davido went on to recount how his boss used his influence to make Burna Boy perform at an event after he was stopped from performing.

“You can’t succeed while hating on the finger that fed you”, Aloma said. 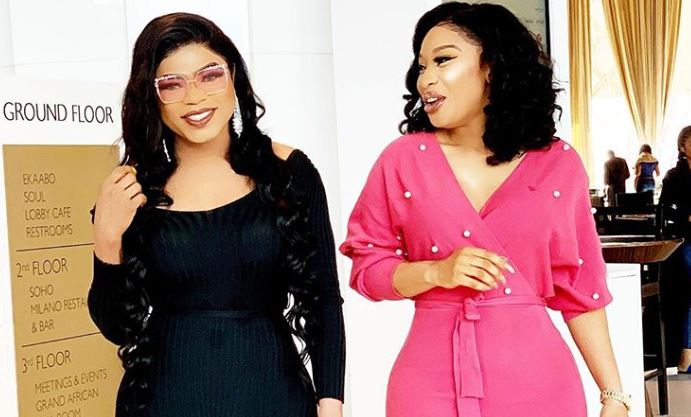 Recall that popular Nigerian crossdresser, Idris Olorunwaju Okuneye, better known as Bobrisky, made the rounds online after he was allegedly arrested over 30 million naira fraud.

It was gathered that the mother of one pulled a call through and the bleaching expert was released on bail.

” It’s his friend Tonto who saved him oh. She made a call to her contacts and they ordered his released. If not for Tonto, he would have rotten there”, the source told Kemi Filani News.

Immediately after his release, Bobrisky took to Instagram to express his undying love for her and thank her for all she does for him.

“My no 1 fan of all time !!!! Each time i wake up everyday I pray God give u long life. With u am always covered. We are friends but suddenly became blood (family) If you are looking for tonto ask me, if you are looking for Bobrisky ask tonto. I cant wait to hug you, peck u so you could see how much I love u. Thanks for all u do.” He wrote.

Acknowledging him, Tonto Dikeh commented; “Love you More my Darling,Thanks for being A Gee”