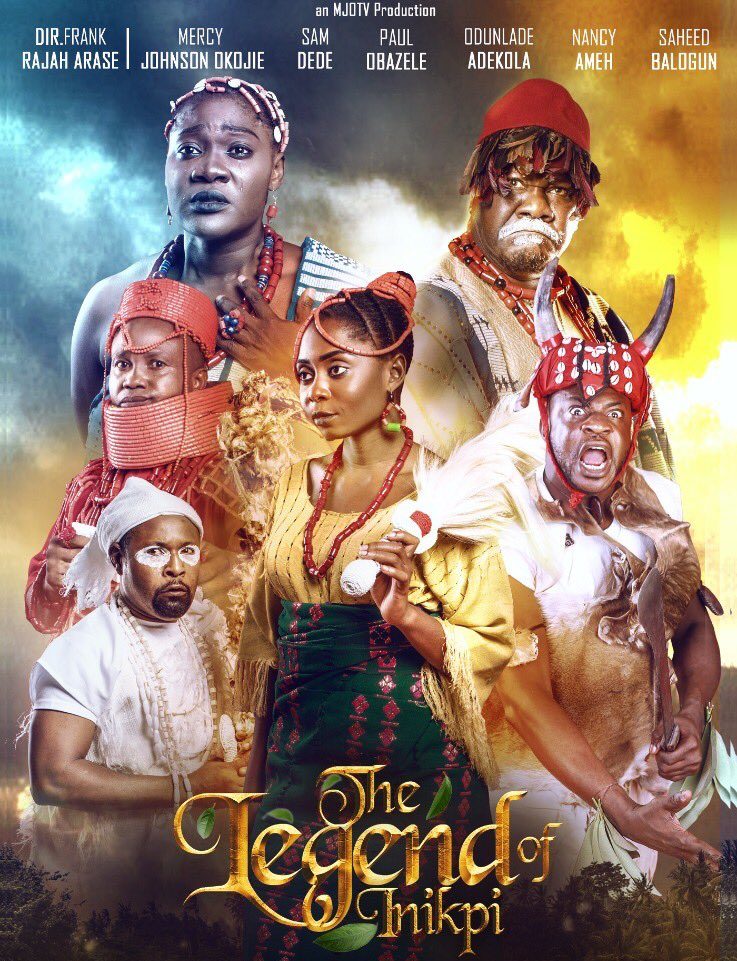 Nollywood star, Mercy Johnson Okojie, has released the official trailer of her first produced full length feature “The Legend of Inikpi,” as the movie is set to hit the cinemas on the 24th of January, 2020.

The historical drama is set in the ancient Kingdom of Igala and Bini.

The Movie tells a tale of two kingdoms on the brink of war. When the Oracle informs King Attah of Igala Kingdom of the human sacrifice demanded by the gods, the king plunges into despair; haunted by the ghosts of his past, this is a sacrifice he is not prepared to give.

MORE READING!  COVID-19: Comedian Sydney Talker calls out NCDC for refusing to test him after he showed symptoms (Video)

The movie was directed by Frank Rajah Arase and features a stellar cast of Nollywood heavyweights including Mercy Johnson Okojie, Sam Dede, Odunlade Adekola, Saidi Balogun, Paul Obazele and others.

Big heart phat pvssy, Efia Odo says as she shares new photos
Stop depending on offerings, you don’t get paid to serve the Lord, Efia Odo admonishes ‘men of God’