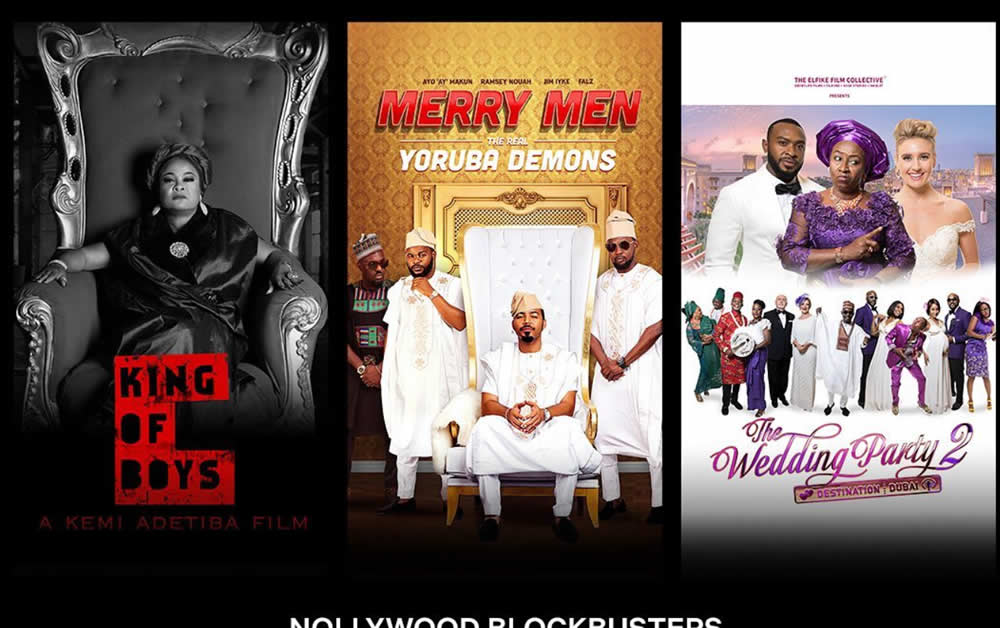 Some alist Nollywood films are set to be on one of the world’s leading internet entertainment service with 130 million memberships in over 190 countries, Netflix.

This was revealed by FilmOne on their Instagram page.

Kemi Adetiba’s “King of Boys”,  “The Wedding Party 2”  and Ayo Makun’s “Merry Men: The Real Yoruba Demons,” will be joining the lost of Nigerian movies on Netflix.

The Wedding Party 2, a 2017 Nigerian romantic comedy-drama film directed by Niyi Akinmolayan. It is a sequel to The Wedding Party, which was released in December 2016. It follows the story of Dozie’s (Banky Wellington) elder brother, Nonso (Enyinna Nwigwe), has continued his romance with Deardre (Daniella Down), Dunni’s (Adesua Etomi) bridesmaid.

Nonso takes Deardre on a date in Dubai and proposes marriage by accident. After a disastrous traditional engagement ceremony in Lagos, Nonso’s family and Deardre’s aristocratic British family reluctantly agree to a wedding in Dubai. 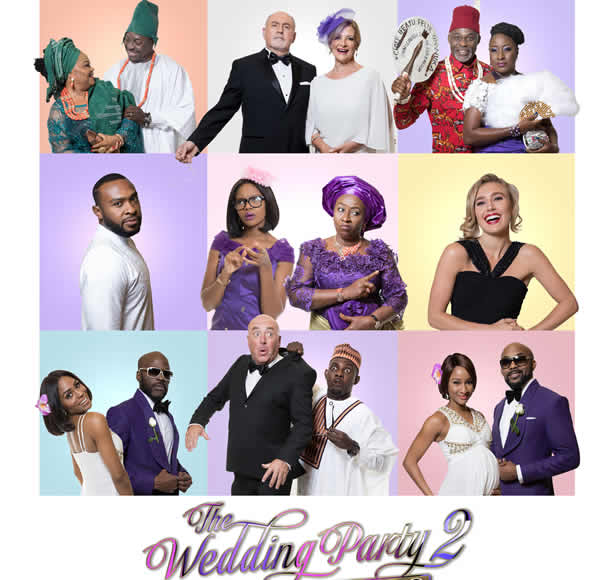 “King of Boys” directed by Kemi Adetiba, follows the story of Alhaja Eniola Salami, a businesswoman and philanthropist with a checkered past and a promising political future. She is a pillar of society — loved by many, feared by most, and truly known by a select few. As her political ambitions see her outgrowing the underworld connections responsible for her considerable wealth, she’s drawn into a power struggle that threatens everything she holds dear. To come out of this on top, she will need every ounce of the cunning, ruthlessness, and strategy that took her to the top, as well as the loyalty of those closest to her. But who can she really trust?⁩‭ 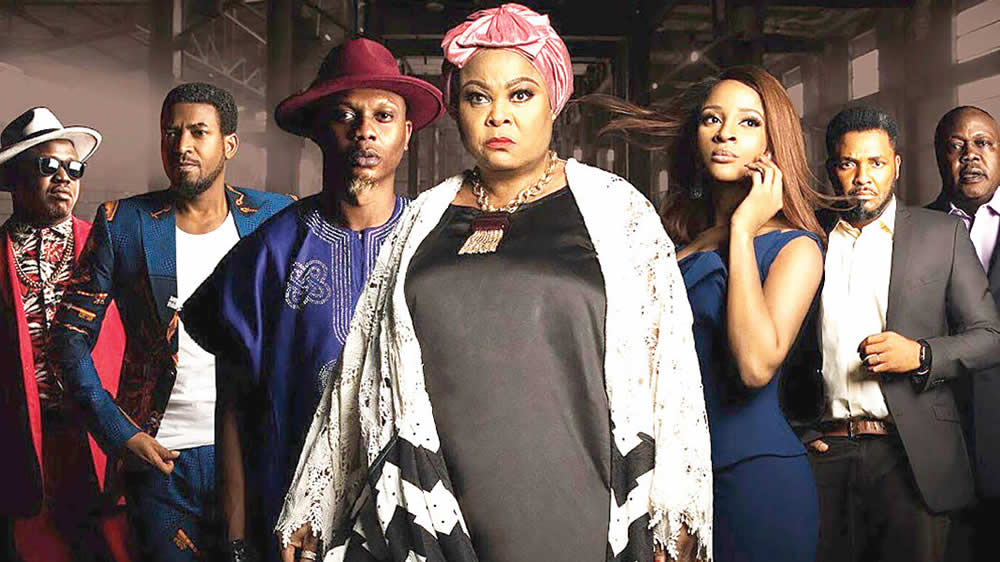 Remi Martins (Falz the Bad Guy), Amaju Abioritsegbemi (AY the comedian), Ayo Alesinloye (Ramsey Nouah) and Naz Okigbo (Jim Iyke) are Abuja’s most eligible bachelors. And its most notorious. They have thriving businesses, palatial homes, fast cars and the attention of women in no short supply. They are known as THE MERRY MEN … but the ladies call them THE REAL YORUBA DEMONS. 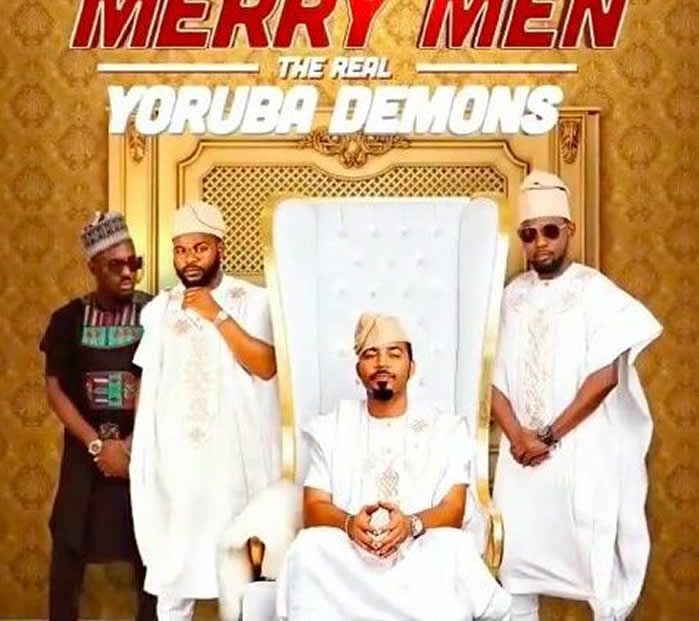